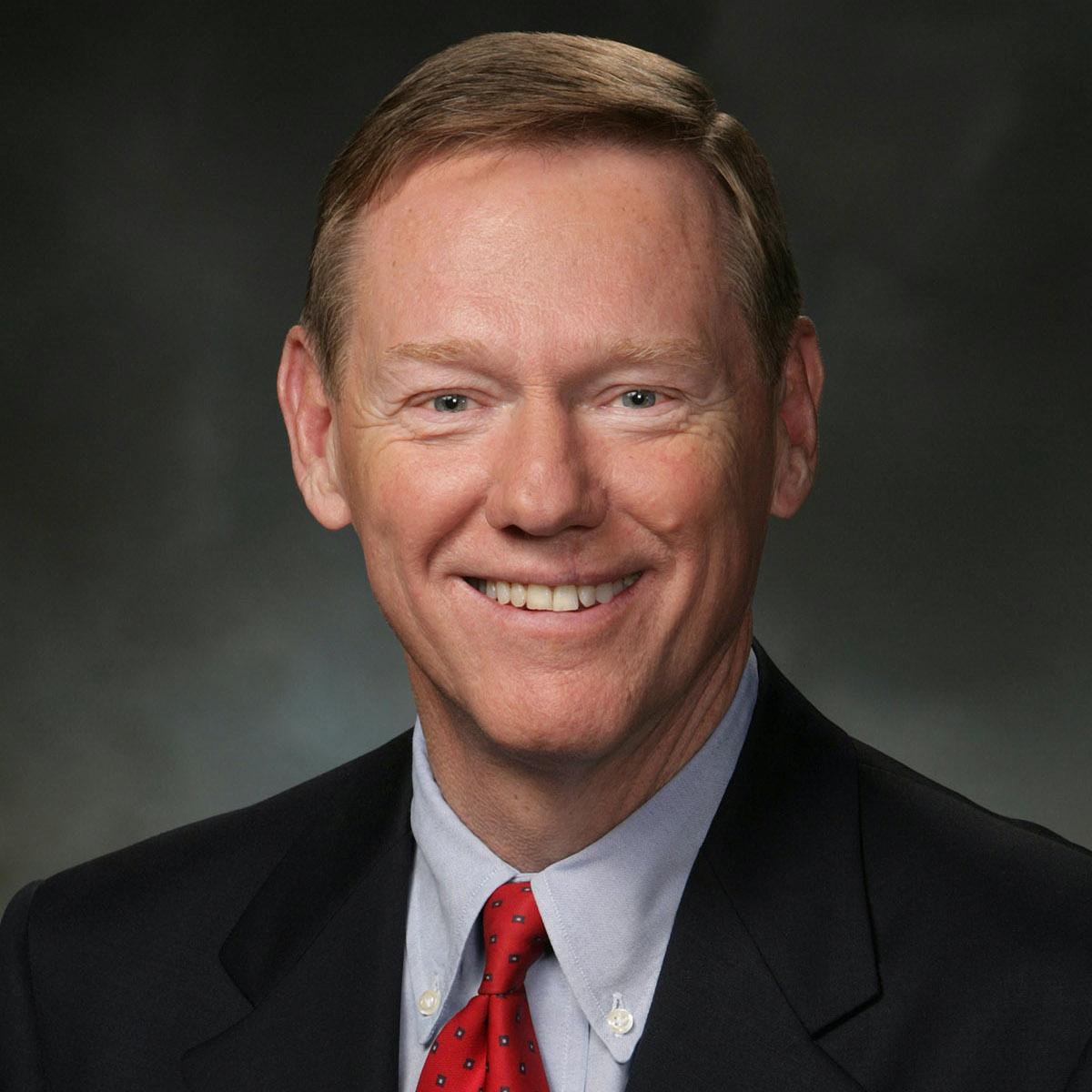 As president and CEO of The Ford Motor Company and member of the board of directors from 2006-2014, Alan Mulally led Ford’s transformation into one of the world’s leading automobile companies and No. 1 in the U.S. Previously, Mulally served The Boeing Company for 37 years, leading Boeing Commercial Airplanes and Boeing Information and Defense Systems to No. 1 in the world. Throughout his career, Mulally has received numerous recognitions for his contributions, industry leadership and service. He has served on various boards of directors, advisory boards and councils, including President Obama’s United States Export Council, and currently serves on the respective boards of Google, Carbon 3D and the Mayo Clinic. Mulally holds Bachelor and Master of Science degrees in Aeronautical and Astronautical Engineering from the University of Kansas, and a master’s in Management from the Massachusetts Institute of Technology as an Alfred P. Sloan Fellow.

The morning session will touch on topics for Orlando Health leaders, while the evening session will be more geared to our physicians and advance practice providers. Invitees are welcome to RSVP for either virtual session they would like to attend.