I CHOOSE A LIFE OF CONFIDENCE.

I CHOOSE A LIFE OF CONFIDENCE.

Cancer has always been there in our family but I never thought, as a 30-year-old, that cancer could happen to me – especially since I have always been very athletic. I grew up playing golf and four years ago, I was running marathons and doing CrossFit, living a 30-year-old life with a 3-year-old child. One day, during a shower after a workout, I noticed a lump in my breast. I went to see my OB-GYN and because of my family history with cancer, my doctor ordered a mammogram and ultrasound. A follow-up biopsy showed that I had a very aggressive cancer, so surgery was scheduled within two weeks.

I had 12 weeks of chemotherapy and six weeks of radiation and kept working at my job through it all. I had just been promoted to a new position when this happened, but fortunately my company was understanding and supportive.

Then the lymphedema became a problem. Lymphedema is a condition that happens to a lot of women who have breast surgery accompanied by the removal of lymph nodes. The lymphatic system in that area becomes backed up and causes swelling. This happened to my right arm, and it affected my ability to do certain things.

I love sports, and I felt like that ability was going to be taken away. If it had gotten worse, there was no way I was going to be able to play golf or go bowling. Even worse, it was limiting my ability to play sports with my son, Mason.

Fortunately, my doctor in Tampa referred me for reconstructive breast surgery to Dr. Richard Klein at Orlando Health Aesthetic and Reconstructive Surgery Institute. When I met Dr. Klein, I was surprised to learn that he also specializes in what’s called a vascularized lymph node transfer procedure that restores the lymphatic system to much of its original function. There aren’t many doctors who do this procedure, and many women who suffer with this condition don’t even know that it’s available.

During surgery, Dr. Klein transferred lymph nodes from my groin into the area near my right breast and upper arm. He also moved tissue from my lower belly up to my chest as part of the DIEP breast reconstruction procedure. After eight to nine weeks of recovery, I returned to work.

Today, my arm feels back to normal. I’m now able to swing a golf club and throw a bowling ball down the lane. And best of all, I’m able to enjoy activities with Mason again. I recently completed a 5K and am so happy to be back to my active life again. What Dr. Klein did for me also gave me a confidence boost because I no longer feel like I need to wear sleeves to cover up my swollen arm.

My aunt is also a breast cancer survivor who had suffered with lymphedema for many years. After the success of my surgery, I told her about the vascularized lymph node transfer procedure. She had the procedure done in Illinois where she lives after finding a doctor there who does the surgery. I hope my story helps other breast cancer patients become aware of this procedure that can treat their lymphedema. 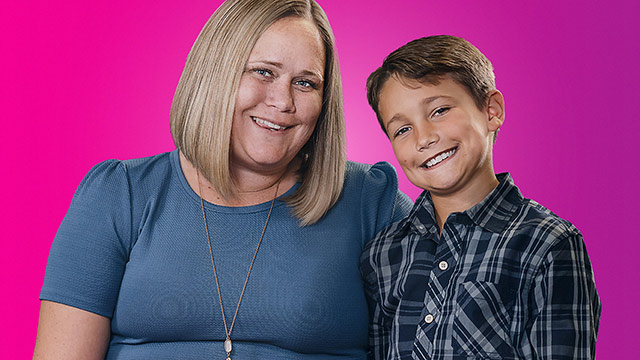 Thanks to Orlando Health, I no longer need to give up sports.

I love sports and I felt like that ability was going to be taken away with the lymphedema I had following breast cancer. Thanks to Orlando Health, my arm that was swollen and achy is back to normal and I’m able to swing a golf club again. Find out how Orlando Health helped me. 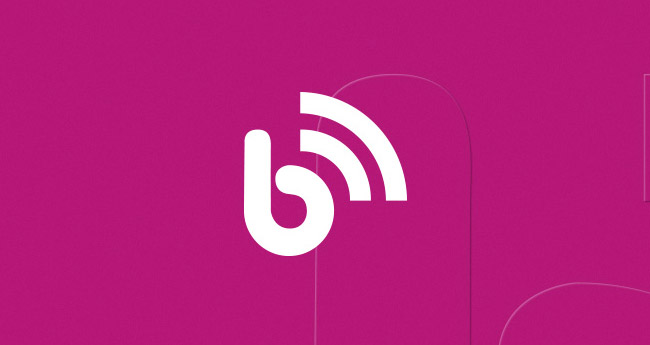