I CHOOSEA FULL LIFE OF WORK,
FUN AND RELAXATION.

I CHOOSEA FULL LIFE OF WORK,
FUN AND RELAXATION.

Because my mother and sister both had breast cancer, I always made sure I got an annual mammogram. Four years ago, something showed up on my mammogram results. My radiologist said not to worry,  it’s probably  just a fatty cyst, but come back for another screening in six months. After two and a half years of this, I said I wanted a definite diagnosis.

When the results came in, I was told that the mass they were watching was indeed a fatty cyst. However, something else showed up, and a subsequent biopsy showed that I had invasive ductal carcinoma, the most common form of breast cancer.

I learned I had cancer on a Friday in July 2016, and on Monday, I called Orlando Health Cancer Institute. With one call, I was set up with three back-to-back appointments with three doctors – Dr. Ana Cuesta Fernandez, a breast medical oncologist; Dr. Terry Mamounas, a breast surgical oncologist; and Dr. Tomas Dvorak, a radiation oncologist.

I’ve had a lot of experience with cancer care. My mother, sister and father all died of cancer and I was with each of them every step of the way. Normally, you’d have to schedule separate appointments at different locations to see different doctors, and you’d have to make sure your test results got back to the right doctors. To walk in one door and have everything done in one place is unbelievable. Every week, my doctors sat down together and consulted on my case. Everybody was looking at the same information; the right hand knew what the left hand was doing. Everybody was on the same page all the time.

I also had a “nurse navigator” named Laura who coordinated everything for me. If ever I had a question about lab work or an appointment, she got back to me within an hour. I always knew that Laura had everything under control.

Not only was the care well-coordinated, the doctors and everyone I came across at Orlando Health were very compassionate and caring. I had never been treated like that by any physician before, and I had not seen my family members treated like that by any physicians. At Orlando Health, you're not just a number. You're not just another patient. You’re going through cancer with people who care about you.

I had four weeks of radiation treatment at the Clermont Regional Care Center, which is part of Orlando Health Cancer Institute at Orlando Health South Lake Hospital in Clermont. I drove there early every morning from Ocala, then went to my job where I work in sales. When you know something's temporary, you can get through it. I knew it was only four weeks, and I love my job and my customers and clients, so I just stuck with it.

For me, even though I live in Ocala, the drive to Orlando Health Cancer Institute was always worth it. People in Ocala would ask me, “You go all the way to Orlando?” And I’d always tell them it’s worth the drive.

My cancer is gone, and I now go back to Orlando Health every six months for a checkup. I still feel supported with the reassurance of a healthcare team that’s always there for me. For example, Dr. Mamounas told me, “ You've got to understand we're watching your case now. So if anything pops up, we're all right back on it looking at everything and examining what we need to do next with you. So we're on top of this all the time for you.” That means a lot to me. 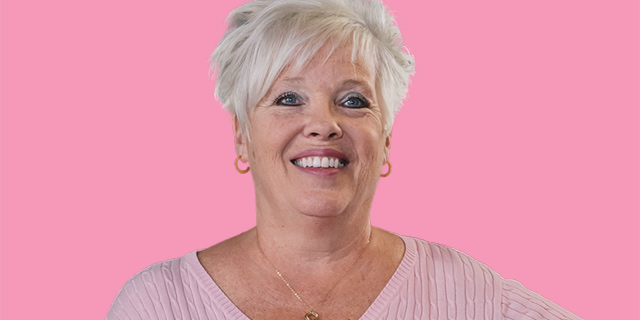 To have all of your care handled at one place is just unbelievable.

With one phone call to Orlando Health Cancer Institute, I had three back-to-back appointments with medical, surgical and radiation oncologists – set up at one location. To walk in one door and have everything done in one place is just unbelievable. 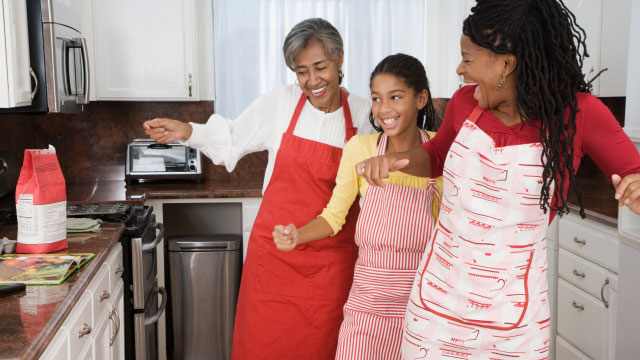 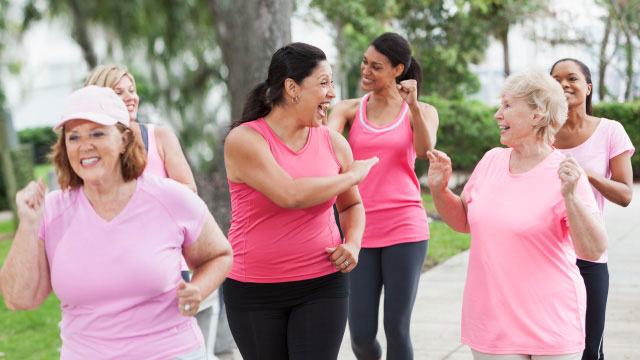 Our nationally accredited Breast Care Center adheres to the highest standards of cancer treatment, caring for each individual’s physical, emotional and spiritual needs.

The Cancer Genetics and High Risk Care Center is dedicated to helping you and your family learn about your potential risk  for a hereditary form of cancer, with possible genetic testing, so that you can make informed decisions about managing your health.

A cancer diagnosis is often an overwhelming and frightening experience. Our nurse navigators help guide patients by working to assist with entry into the cancer care system and identifying any barriers that may exist.