I CHOOSE AN ACTIVE LIFE WITHOUT BACK PAIN.

I CHOOSE AN ACTIVE LIFE WITHOUT BACK PAIN.

Until my back problems started over 15 years ago, I always enjoyed a physically active lifestyle – from playing sports in college to going hunting and fishing in Central Florida.

Then three years ago, the pain became progressively worse. After spending a day outdoors hunting, the next day my back would go into spasms and lock up. I was diagnosed with scoliosis, degenerative disc disease and bulging discs. Over the years, I tried everything from physical therapy and cortisone shots to fusion surgery.

More recently, I sought help from two different spine specialists, but neither one could help me. One said my back was a ‘train wreck’ and he wouldn’t touch me. The other said surgery would require the binding of six of my vertebrae which he was not equipped to do.

Then I received a word-of-mouth recommendation to see Dr. Robert Masson, an internationally known neurosurgeon who performs microsurgical spine procedures at the NeuroSpine Center of Excellence at Orlando Health – Health Central Hospital. No one came close to providing a solution like Dr. Masson did, and I had a very positive experience at Health Central Hospital. It was not a typical hospital stay. Everybody cared – from the housekeepers to the nurses to the doctors. I was up and walking the same day of surgery. I have had quite a few surgeries and there’s no care as good as what I received at Health Central.

Dr. Masson performed microsurgical fusion surgery on two of my lower vertebrae (L4-L5), supporting them with rods on both sides and a steel basket known as a “spine cage” in between where the worn-down disk used to be. The spine cage contains bone graft and stem cell proteins to help my vertebrae grow through the cage, which acts as a disc replacement. Dr. Masson estimates that I should regain up to an inch of the two inches in height I lost through disc compression.

Post-surgery, I’m wearing a bone growth stimulator device on my lower back for two hours a day for six months. It uses an electromagnetic wave to stimulate bone growth.

So far (eight weeks post-surgery), I’m very pleased with the results. I don’t have any pain going down my legs, and I don’t have the chronic pain which was anything from an ache to somebody putting a screwdriver in your back. I used to have many back spasms a day. I’ve only had one since surgery.

Dr. Masson told me that once surgery is done, the hard part starts – reconditioning and recovery. I’m now working with the rehabilitation team at Health Central Hospital to gain my strength back and retrain my muscles and posture. At my age, 60, it may take up to two years before I am fully recovered, but I’m looking forward to resuming some outdoor activities such as fishing.

I remember when I first met with Dr. Masson, he asked me what I wanted to get out of my surgery. I told him I want to be able to hunt and fish and do my chores again without being stuck on the couch. I just want to be able to enjoy the things that I like to do. And he said, we can do that. I’m so happy to be back at work without the pain, and on my way back to living the life I love. 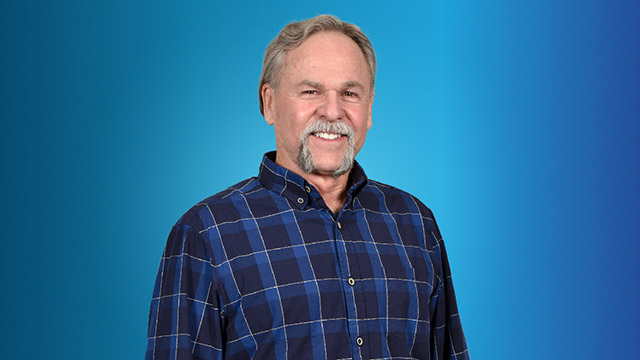 No one came close to providing the care that Orlando Health did.

I have had quite a few surgeries and there’s no care as good as what I received at Orlando Health – Health Central Hospital. Everybody cared – from the housekeepers to the nurses to the doctors. I was up and walking the same day of surgery. Best of all, my back is virtually pain-free now, and I'm on my way to getting my active life back. 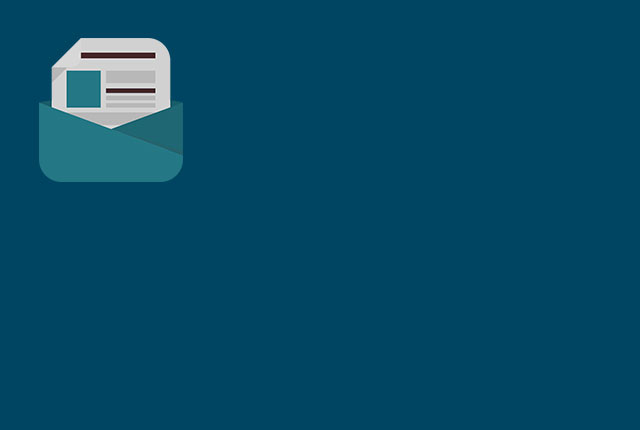 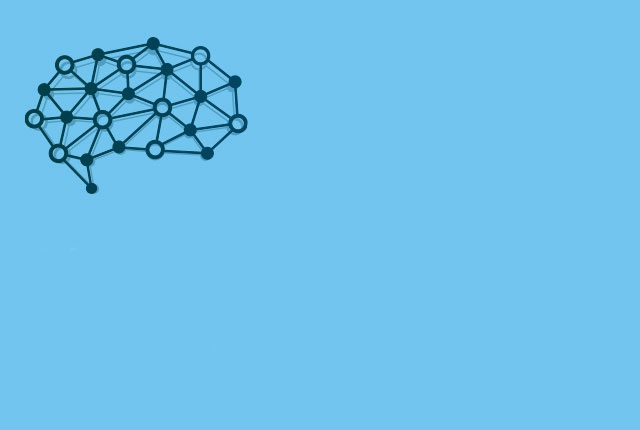 Meet the team at the NeuroSpine Center of Excellence.