Here’s a sobering statistic: Cervical cancer is the fourth-most frequent cancer in women worldwide with an estimated 570,000 new cases in 2018 (or 6.6% of all female cancers).

What some may not understand, however, is cervical cancer is both preventable and treatable.

One way to combat this prevalent risk is to receive the HPV vaccination as HPV causes nearly 100% of cervical cancers. The vaccine is known to prevent against the most common kinds of cervical related cancer there are.

Another way to treat is by getting screened regularly to determine whether you have HPV, which can increase cervical cancer risk.

Where screening programs exist, the rates of cervical cancer diagnoses are low. Underdeveloped countries often have higher incidences simply because they don’t have programs in place. The eradication of cervix cancer is a worldwide priority, but it may take a long time, generations of vaccination even, to reduce.

Not Only Genital Cancer

HPV causes more than genital cancers. In women, HPV can cause cancers of the vagina, vulva and anus, while men can get penile, head and neck cancers (mouth and esophagus specifically).

In the United States, about 70 percent of women aged 18 and older are screened annually, which means some still are not taking advantage of this as an available service. By not doing so, they neglect the care that can help them avoid cancer.

Consider this: Only 3 percent of the women who have had an abnormal Pap test will ever develop a cancer primarily due to screening and prevention efforts. While 80 percent of the sexually active population has the HPV virus, it doesn’t mean you’re going to develop cancer. You do, however, have the potential of developing cancer later.

More than 13,000 women in the United States will be diagnosed with cervical cancer annually and more than 4,000 will die. The numbers are significantly higher outside of North America because of a lack of education and medicine worldwide.

HPV infection is a sexually transmitted disease. Once you are infected, it incorporates itself into your DNA and causes changes that lead to abnormal cell growth. Cervical cancers have a long precancerous change that can be detected by Pap tests. While you may treat and remove it, you don’t necessarily get rid of it. You do, however, remove your potential for cancer.

Being vaccinated is a way to wipe the slate clean. Some will continue to have problems while others will never see it again. If you get it early in life, for instance, sometimes your immune system can eradicate the virus altogether. As we grow older, our immune systems aren’t as strong, and the virus is likely to be persistent.

When you have an abnormal Pap test, it means there are cellular changes on the cervix. Left untreated, it can lead to cancer. These microscopic changes indicate where our patients are in the process and a biopsy is our way to see what changes are happening.

Getting the HPV vaccine early in life prevents a majority of cancerous changes. The vaccine is effective and we know it is safe.

Remember, regular prevention and exams are necessary. Cervical cancer doesn’t discriminate and women of all ages can be affected. If you have an infection, the potential for cancerous results is there.

Cervical cancer is about prevention. You can screen for it. Your doctor can’t make you go to the doctor’s office. You have to be the proactive one, for you and your family. 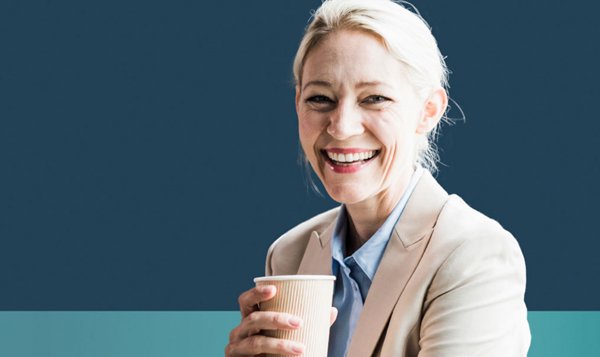 If you’ve been diagnosed with cervical cancer, rest assured that you’ll receive the best care possible from Orlando Health. 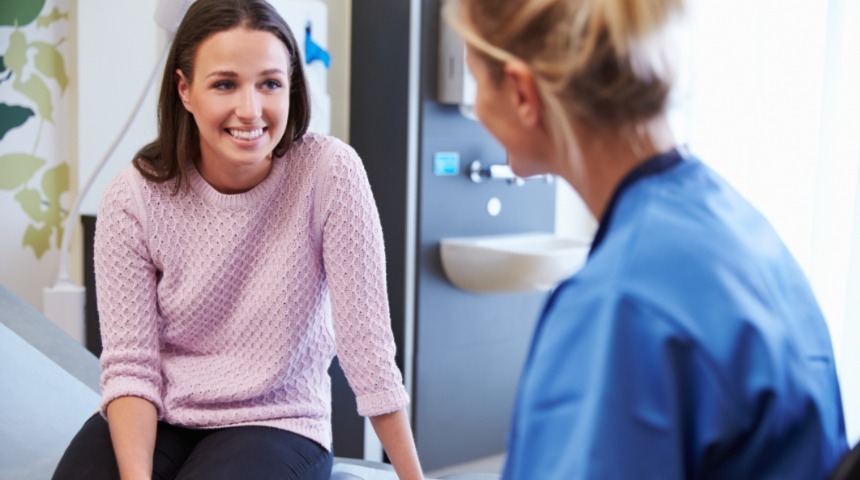 When Is the Right Time To Have a Baby? 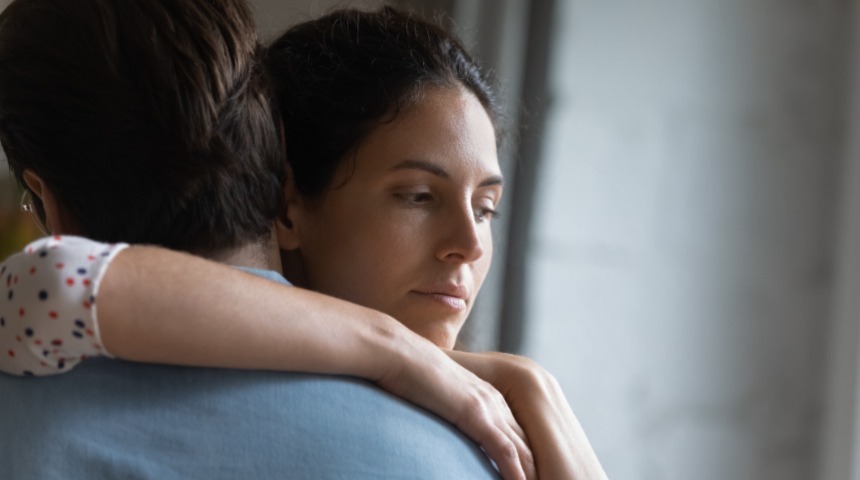 What To Expect if You Have a Miscarriage

Sex Doesn’t Have to Hurt. Here’s What To Do if It Does

Information will update every 5 minutes. ER Wait Times are approximate and provided for informational purposes only. Estimated Wait Times as of: Sunday, December 4, 2022 11:41 PM