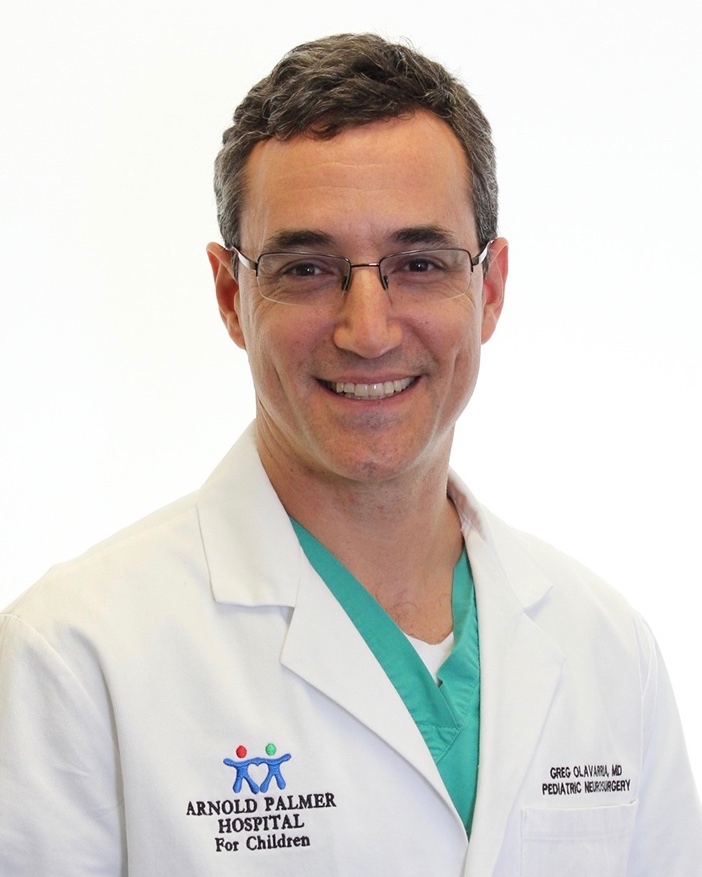 Greg Olavarria, MD, FAANS, FAAP, serves as a pediatric neurosurgeon with the Orlando Health Arnold Palmer Hospital for Children in infants and brachial plexus. Dr. Olavarria is board certified through the American Board of Neurological Surgery and the Board of Pediatric Neurosurgery.

Dr. Olavarria earned his medical degree from the UCLA School of Medicine, where he was president of his class, valedictorian and a Dean’s Scholar. He received the Merck Book Award and the Stanton Hale Scholarship. Dr. Olavarria completed a neurological surgery residency at Emory University in Atlanta, followed by a pediatric neurosurgery fellowship at Children’s Memorial Hospital in Chicago.

Prior to practicing in the Central Florida area, Dr. Olavarria held the appointment of assistant professor at the University of Miami School of Medicine and Miami Children’s Hospital. He currently holds a faculty appointment at the University of Central Florida School of Medicine. His areas of interest include craniosynostosis, head injury and concussion, congenital brain and spine abnormalities in infants, and epilepsy surgery.

Dr. Olavarria was instrumental in growing the neurosurgery and neurology services of Orlando Health Arnold Palmer into a U.S. News and World Report nationally ranked program. He has written on pediatric neurosurgery extensively for both online and published texts, and has won Orlando Health’s Physician Exemplar Award. He recently edited the book Pediatric Neurosurgery for the Primary Care Provider. 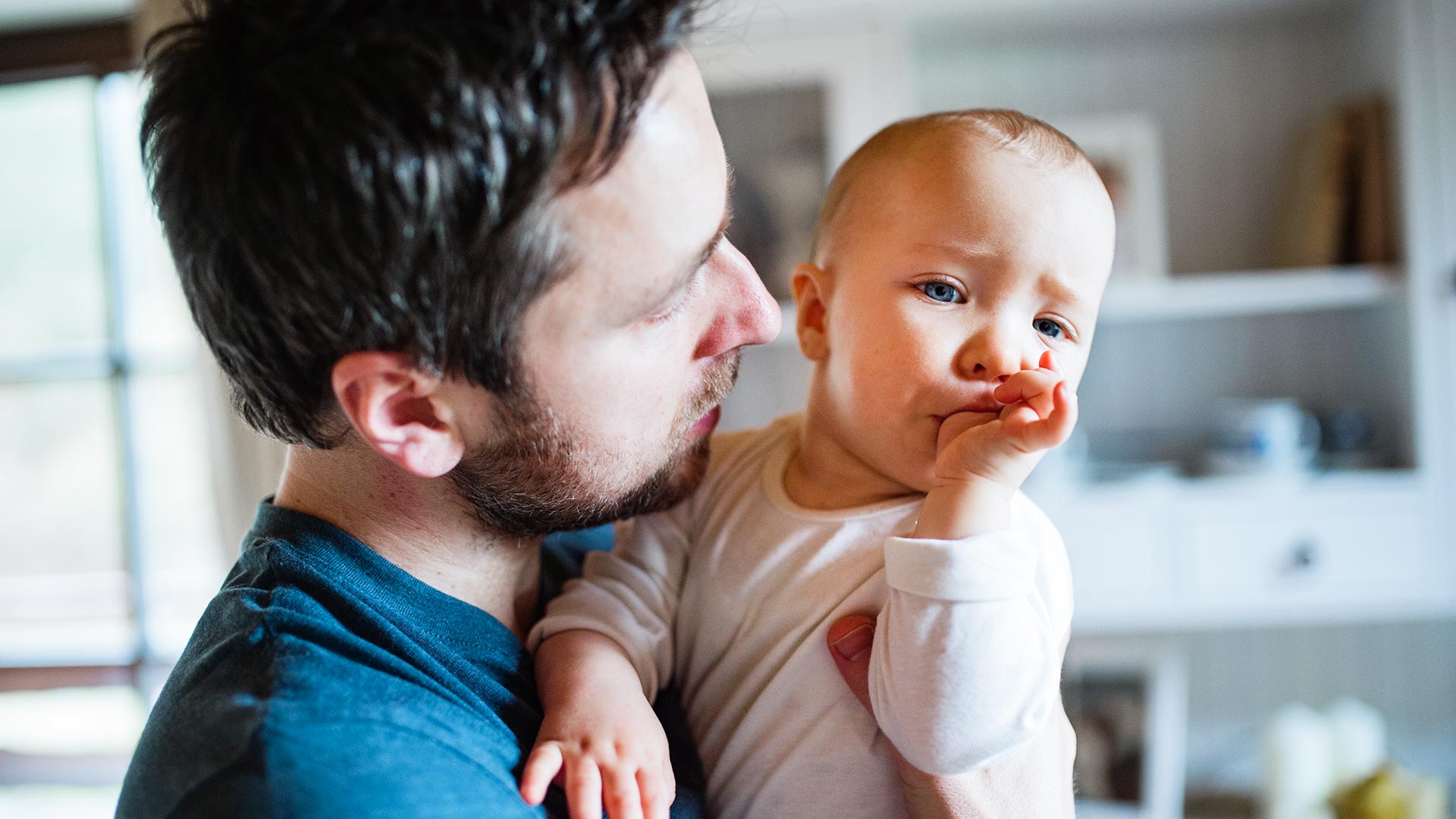 ​​Concussions in Babies and Toddlers: What You Need To Know

Information will update every 5 minutes. ER Wait Times are approximate and provided for informational purposes only. Estimated Wait Times as of: Wednesday, February 1, 2023 4:18 AM