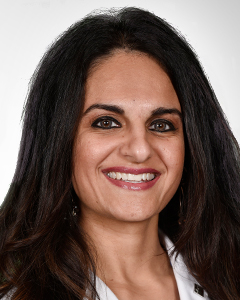 Kavita M. Pattani, MD, FACS, serves as medical director at the Head & Neck Surgical Oncology. She is board certified by the American Board of Otolaryngology as well as being the vice chairwoman of the Department of Otolaryngology.

Dr. Pattani received her medical degree from St. George’s University School of Medicine in Grenada, West Indies. She completed her residency and surgical internship at Louisiana State University Health Sciences Center in New Orleans. She then completed her head and neck surgery fellowship at Johns Hopkins Medical Institutions in Baltimore.

Dr. Pattani has presented at several national meetings, including the American Head and Neck Society (AHNS) International Conference on Head and Neck Cancer, where she spoke on the effects of radiation on anti-apoptotic pathways in head and neck cancer.

She has also been featured in several publications, including The Annals of Surgical Oncology. She has received several awards, including the AHNS Travel Grant Award from the AHNS International Conference on Head and Neck Cancer and the Humanitarian Travel Grant.

Additionally, Dr. Pattani is fluent in Hindi and Punjabi. 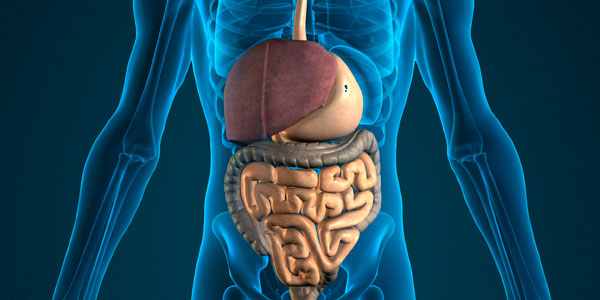 Depending on size and location, carcinoid tumors may require a combination of surgery, chemotherapy and radiation. 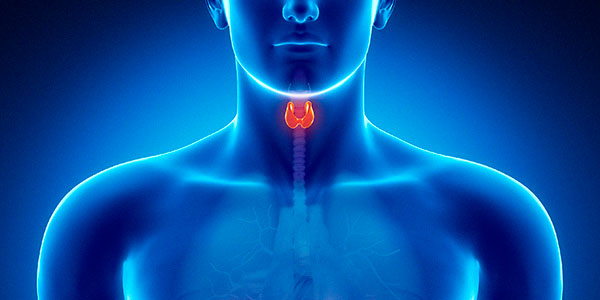 At Orlando Health Cancer Institute, we treat both benign and malignant endocrine tumors.

Our multidisciplinary team of medical, surgical, and radiation oncologists who specialize in head and neck cancers will develop a personalized treatment plan based on your condition. 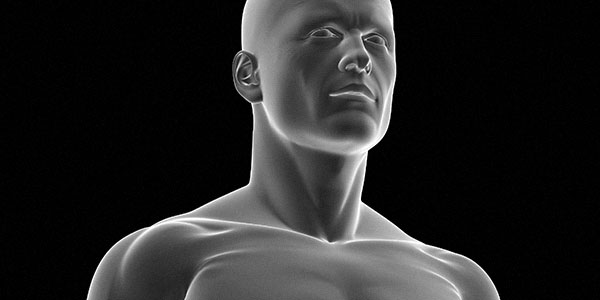 Our multidisciplinary team of oncology specialists will develop a treatment plan based on the condition and stage of your cancer, whether it's in the larynx, pharynx, tonsils or lymph nodes.

Our oncologists will develop an individualized treatment plan based on the site and stage of your oral cancer and your overall health.

Our oncology team will develop a plan to first reduce excess calcium in your blood and then treat the parathyroid cancer, possibly through surgery, radiation therapy and chemotherapy. 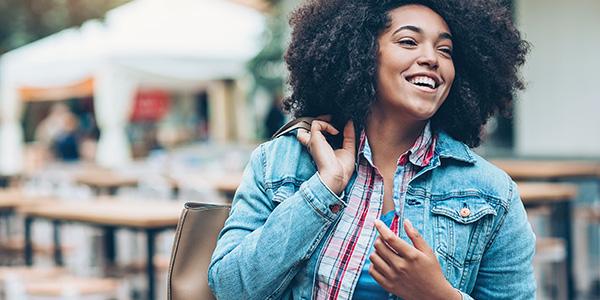 Robotic surgery to treat throat cancer is becoming a treatment of choice because of its minimal side effects and positive patient outcomes.

Our specialized, multidisciplinary oncology team will develop a personalized plan to remove your tumor, whether it’s in the parotid, sublingual or submandibular glands.

Throat cancer can occur in the larynx, pharynx, tonsils or lymph nodes. After a diagnosis, our multidisciplinary oncology team will develop a treatment plan that works best for your care.

Our multidisciplinary team of medical, surgical and radiation oncologists will develop a personalized plan to remove this rare cancer from the thymus gland.

If you've been diagnosed with thyroid cancer, our oncology team will develop a personalized treatment plan, which may include surgery, radiation and chemotherapy. Head and Neck Cancer|Screenings and Diagnostics

Stay Aware and Get Screened: Learn About Head and Neck Cancer

Oropharyngeal Cancer is on the rise, and HPV may be to blame

Information will update every 5 minutes. ER Wait Times are approximate and provided for informational purposes only. Estimated Wait Times as of: Sunday, May 9, 2021 3:56 PM