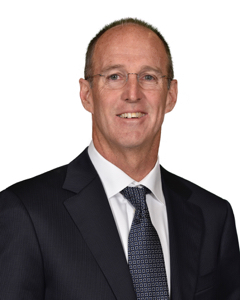 Mark C. Clark, MD, FAAEM, FACEP, is the medical director of the Emergency Department at Arnold Palmer Hospital for Children. He is board certified in pediatrics and emergency medicine.

Dr. Clark earned his medical degree from the University of South Florida, Tampa. He completed a residency in emergency medicine at the Medical College of Pennsylvania, Philadelphia, and a fellowship in pediatric emergency medicine at Children’s Hospital of Philadelphia through the University of Pennsylvania. He also served six years in the U.S. Army Medical Corp.

Information will update every 5 minutes. ER Wait Times are approximate and provided for informational purposes only. Estimated Wait Times as of: Saturday, May 30, 2020 1:36 AM