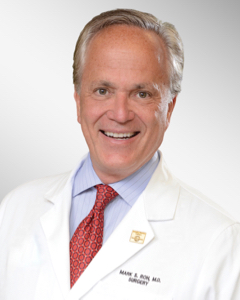 Dr. Roh received his medical degree from The Ohio State University College of Medicine and completed his surgical residency at the University of Pittsburgh Medical Center. He fulfilled a clinical and research fellowship in surgical oncology at Memorial Sloan-Kettering Cancer Center in New York. Previously, he served for 10 years as chief of liver tumor surgery at The University of Texas MD Anderson Cancer Center in Houston. He also graduated from the University of Southern California Marshall School of Business with a master's degree in medical management in 2007. Dr. Roh comes to Central Florida from Allegheny General Hospital in Pittsburgh where he was chairman of the Department of Surgery and professor of surgery at Drexel University College of Medicine.

Additionally, he has served in numerous leadership positions in international oncology organizations. Since 1994, Dr. Roh has served as the executive editor of the Annals of Surgical Oncology. He also has been recognized by his peers as one of the Best Doctors in America every year since 1992. Dr. Roh has published hundreds of articles in peer-reviewed journals and lectured nationally and internationally. In 2016, he was awarded the Distinguished Service Award from the Society of Surgical Oncology. 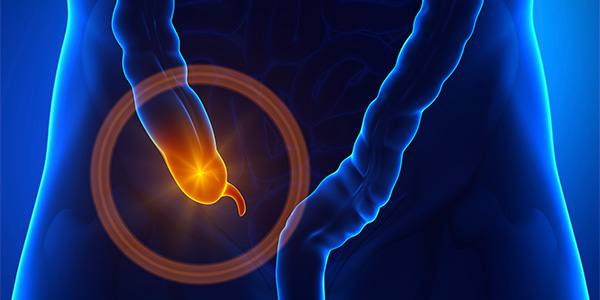 Surgery is the most common treatment for this form of slow-growing cancer. Our oncology team may recommend that your appendix be removed entirely, and may also suggest radiation and chemo. 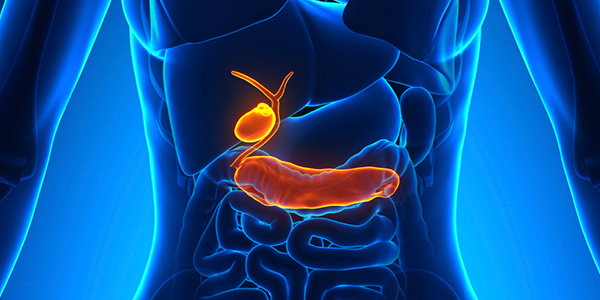 Each case is unique and a variety of treatment options may be available depending on the type of cancer and other factors. 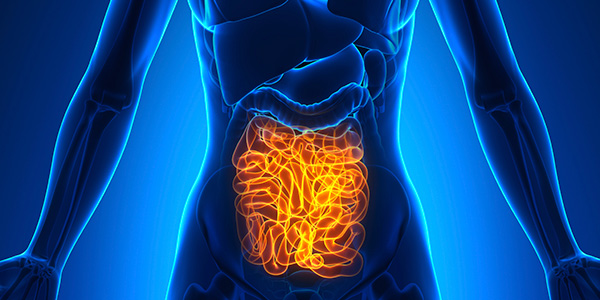 Our treatment plan for this slow-growing tumor may involve surgery, radiation, chemotherapy, biologic therapy and targeted therapy to block the cancer's growth and spread. 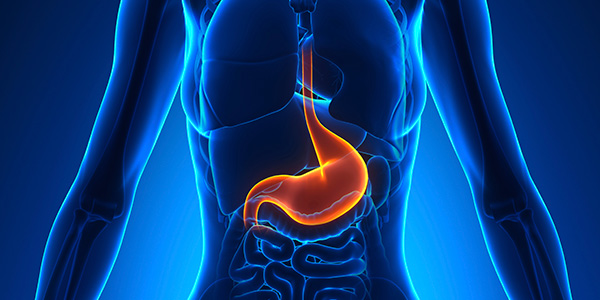 Our team of oncology specialists will develop a treatment plan based on your condition and type of stomach tumor. Surgery is the common treatment, and multiple other therapies are available.

Information will update every 5 minutes. ER Wait Times are approximate and provided for informational purposes only. Estimated Wait Times as of: Saturday, January 18, 2020 6:11 PM