Michael S. Gurian, MD, has served as a radiologist at Arnold Palmer Hospital for Children, at Orlando Health, since 2011. Dr. Gurian is board certified in radiology and pediatric radiology.

In addition to his work as a pediatric radiologist, Dr. Gurian is also a member of the Orlando Health’s Corporate IT Steering Committee. His work has been published in multiple journals, and he has presented at numerous conferences. He is a member of the Alpha Omega Alpha Medical Honor Society, the Radiologic Society of North American, the Society of Pediatric Radiology, the American College of Radiology, the Health information and Management Systems Society and the Society of Imaging Informatics in Medicine. 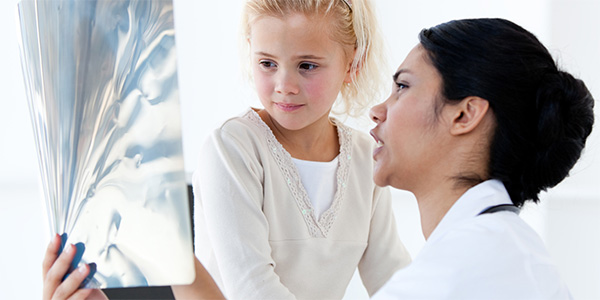 Our radiology department uses the most advanced technologies to capture digital images to help diagnose and treat your child.

Information will update every 5 minutes. ER Wait Times are approximate and provided for informational purposes only. Estimated Wait Times as of: Wednesday, January 27, 2021 10:44 PM