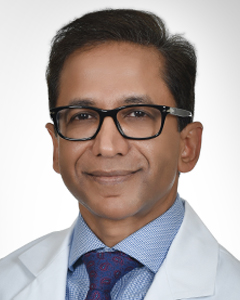 Naren R. Ramakrishna, MD, PhD, is director of neurologic and pediatric radiation oncology at Orlando Health Cancer Institute. Dr. Ramakrishna received his bachelor’s degree in biology at The Johns Hopkins University, and his medical degree through the Medical Scientist Training Program at Cornell University’s Weill Cornell Medical College. He earned a doctorate in cell biology and genetics from the Weill Cornell Graduate School of Medical Sciences.

After an internal medicine internship at Mount Sinai Hospital, he completed a residency in radiation oncology at The Johns Hopkins Hospital, where he was chief resident. He also completed a Koch Research Fellowship in gene therapy and received an American Association for Cancer Research-Glaxo Wellcome Oncology Scholar Award.

Dr. Ramakrishna served for eight years on the faculty of Harvard Medical School as an instructor in radiation oncology. He was also chief of central nervous system radiation oncology at Dana-Farber/Brigham and Women’s Cancer Center and director of the CNS Radiation Oncology Fellowship Program. He is a diplomate of both the United States Medical Licensing Examination and the American Board of Radiology.

Dr. Ramakrishna is an author of 12 book chapters, and numerous peer-reviewed manuscripts. He has presented his work at national and international symposia. His current research centers on stereotactic radiosurgery and radiotherapy and proton treatment for primary and metastastic brain tumors. 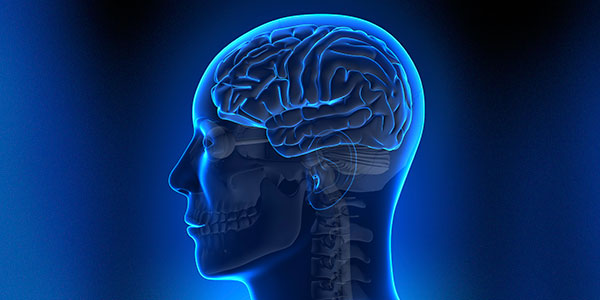 This usually slow-growing tumor is not cancerous. Our specialists may recommend radiation, surgery or observation as the best course of treatment for you. 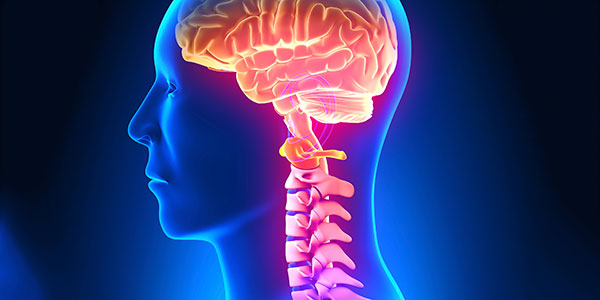 There are many different brain tumors, and your treatment will be determined by the type, size, location, and spread of the tumor. Our goal is to facilitate healing and relieve your discomfort. 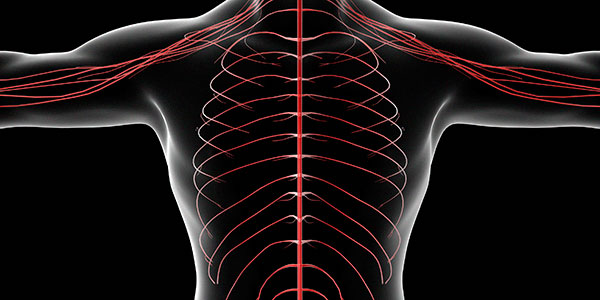 This cancer starts in the lymphatic system and may spread to the brain, spinal cord, and eyes. 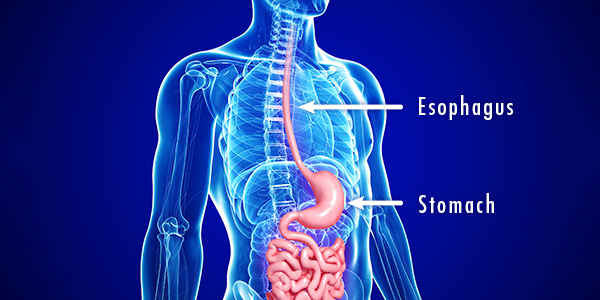 Our multidisciplinary team of medical, surgical, and radiation oncologists will develop an individualized treatment plan that includes the removal of the esophageal cancer tumor. 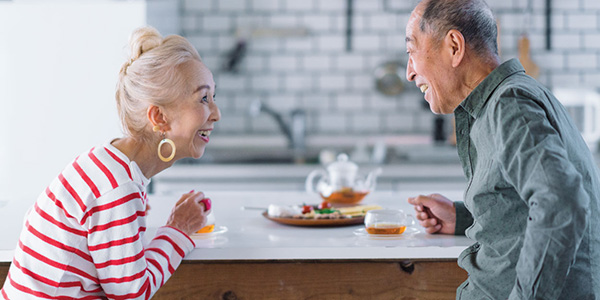 Our team of specialized and highly trained doctors will develop a treatment plan personalized to treat your particular lung cancer. 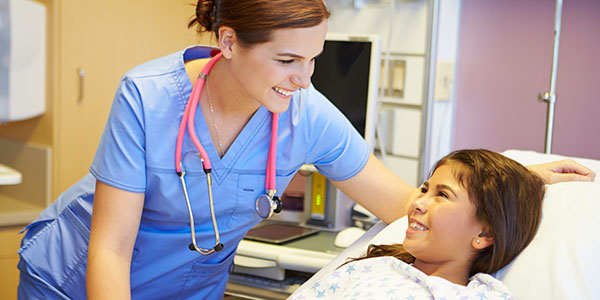 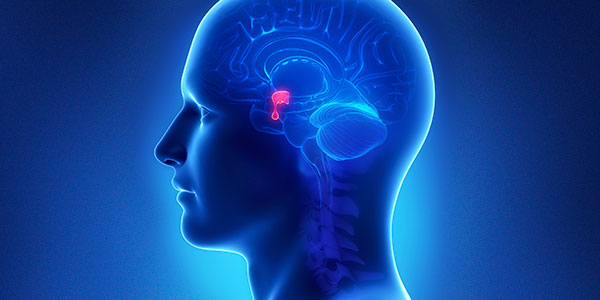 Pituitary tumors typically grow slowly and do not spread. Our specialists may recommend surgery, radiation therapy, chemotherapy, observation, or a combination of treatments. 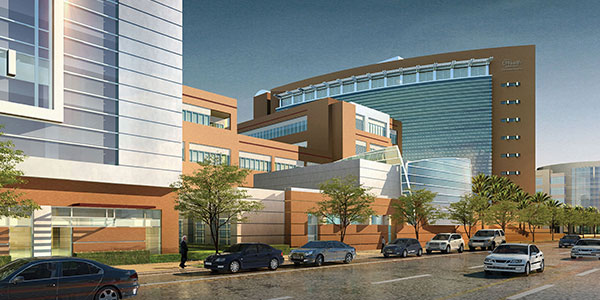 Proton therapy is a form of radiation treatment. 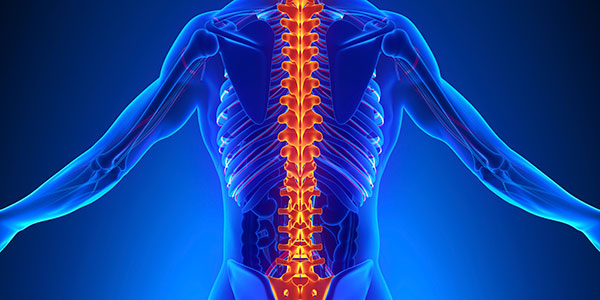 Our goal when treating your spinal tumor is to reduce nerve damage from pressure on the spinal cord. Your personalized treatment plan may include steroids, surgery and radiation therapy. 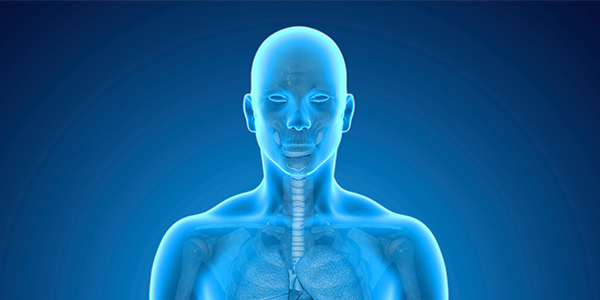 This non-surgical therapy enables the physician to precision target difficult to reach tumors in the body. For some patients, only one treatment is required.

This complex procedure delivers targeted, high doses of radiation to brain tumors while sparing healthy, surrounding tissue. Stereotactic radiosurgery may be beneficial to patients who are unable to have surgery.

Information will update every 5 minutes. ER Wait Times are approximate and provided for informational purposes only. Estimated Wait Times as of: Friday, May 7, 2021 1:16 AM