I CHOOSE ORTHOPEDIC EXPERTS TO STAY IN THE GAME.

I CHOOSE ORTHOPEDIC EXPERTS TO STAY IN THE GAME. 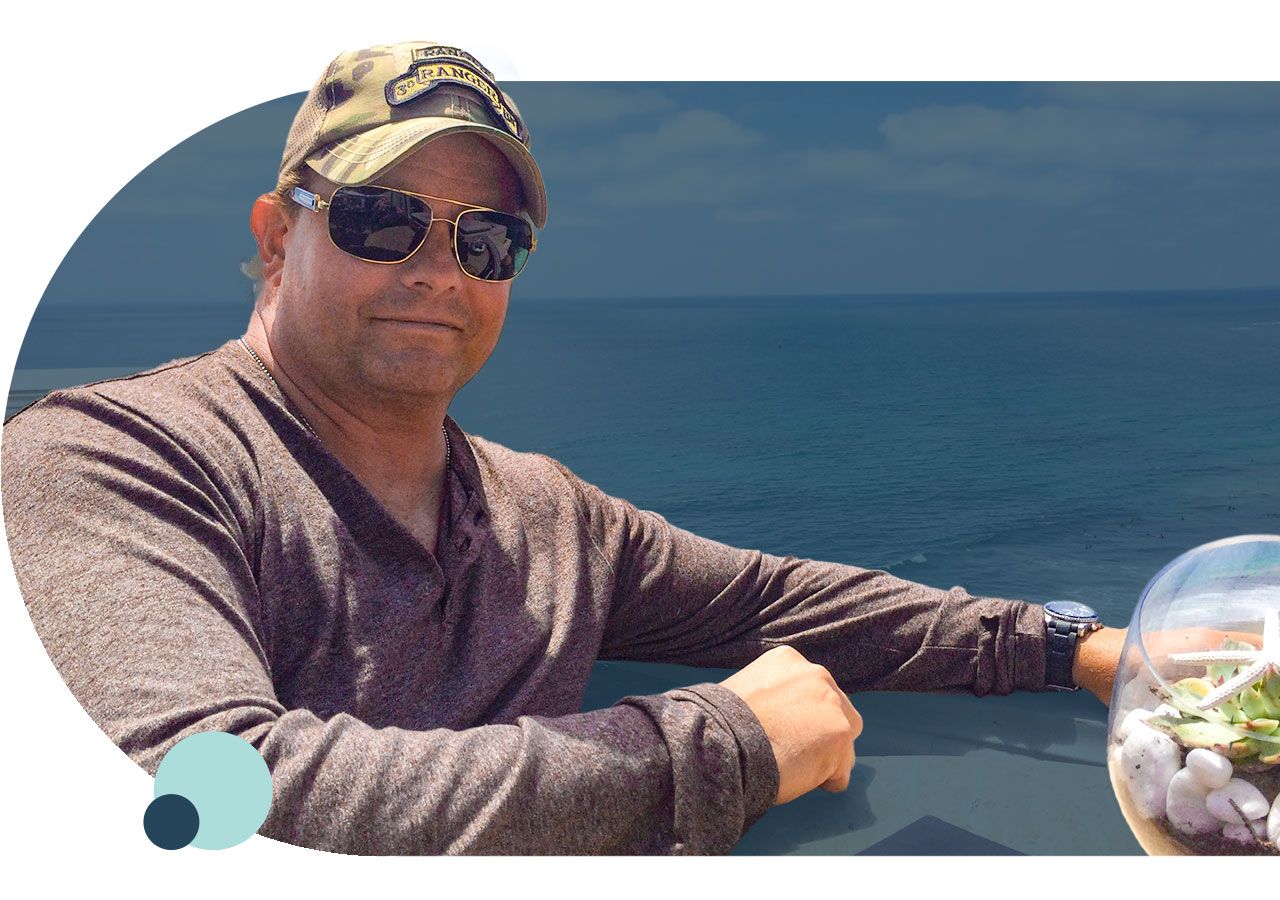 All his life, James (JD) has had a love for sports and staying active. Decades ago, as a recent college graduate, JD joined the Army to find structure, continue his commitment to athleticism, and be the best version of himself. However, JD’s military experience was riddled with injuries, one of the worst being a fractured pelvis and back issues sustained from falling 100 feet from a helicopter. JD would suffer the pains of his past for years, until one day, he’d had enough.

When JD was coaching high school football, he developed shoulder pain so severe that he couldn’t even throw a ball with his team. Eager to get back to his best, he sought care from an orthopedic surgeon at Orlando Health who treated him non-surgically. Though this relieved his shoulder pain, back issues caused by JD’s fall from the helicopter years earlier would eventually lead him back to Orlando Health.

JD's previous physician referred him to Orlando Health - Health Central Hospital for physical therapy. He also had minor back surgery performed by a local physician.

“They all gave me a game plan on how we were going to go about each treatment and how we could get through it with the least amount of pain and the quickest responses.”

“They all gave me a game plan on how we were going to go about each treatment and how we could get through it with the least amount of pain and the quickest responses.” 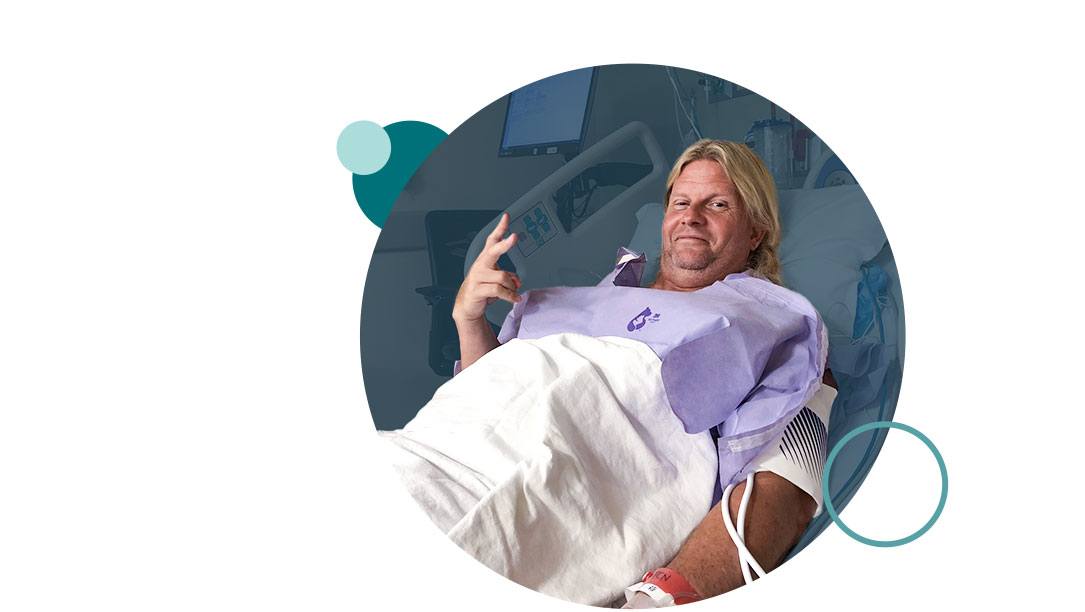 Rising to the Challenge

Before and after his procedure, JD went through intense exercises with Frank van Kouwen, his physical therapist with Orlando Health and the “brother he never knew.” Without Frank’s guidance and constant encouragement motivating him each session, JD “doesn’t know where he would’ve been” after his major surgeries. Because of his own willpower, JD’s physical therapy regimen went beyond his one-hour sessions with Frank. He even implemented what Frank taught him at home with the help of his wife.

Just as JD was finishing physical therapy for his shoulder, he noticed his hip would “pop.” When he and Frank exercised the area, Frank told JD (who’s in his 50s) that his hip had similar elasticity to someone in their 80s. Knowing exactly what JD needed, Frank referred him to a surgeon with Orlando Health Jewett Orthopedic Institute who determined a hip replacement would give JD the best quality of life. Like he did for his shoulder surgery, JD worked with Frank to strengthen his hip area before and after surgery. 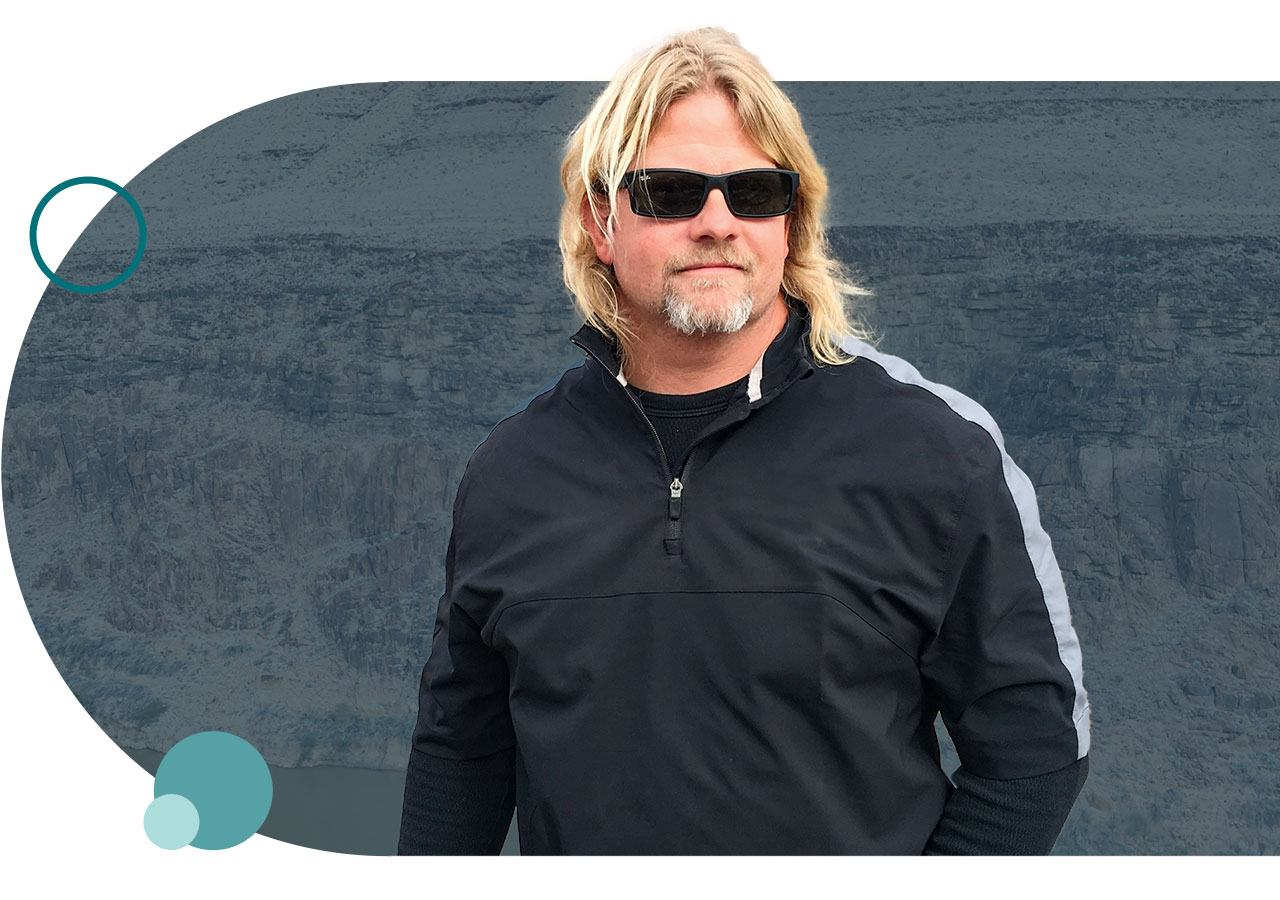 JD credits his orthopedic surgeons for helping him get “back to normal,” so he can live and move with confidence. He's grateful his surgeons answered his calls, even on the weekend, to ensure he was making a full recovery. He's also thankful that Frank has been by his side for all three years of his care and that they were able to safely continue their sessions during the pandemic.

Today, JD feels brand new. He believes his procedures were so successful because his surgeons collaborated and kept his best interests top of mind. “All of them were on the same sheet of music,” JD said. “They were all well connected and talking to one another. That’s what saved me. Everybody knew exactly what I was going through.”

JD’s experience proves that it’s not how many times you fall, but how many times you rise that shapes your life and future. He’s currently slowly resuming activities he loves, like golfing and running. As JD gets ready for his next chapter with his wife, he’s focused on “resetting” himself and living life pain-free. 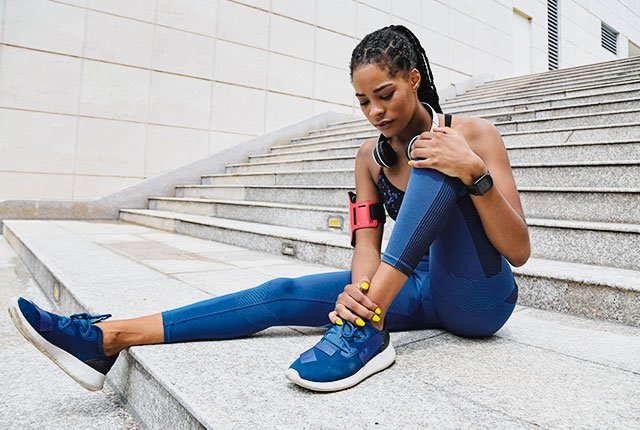 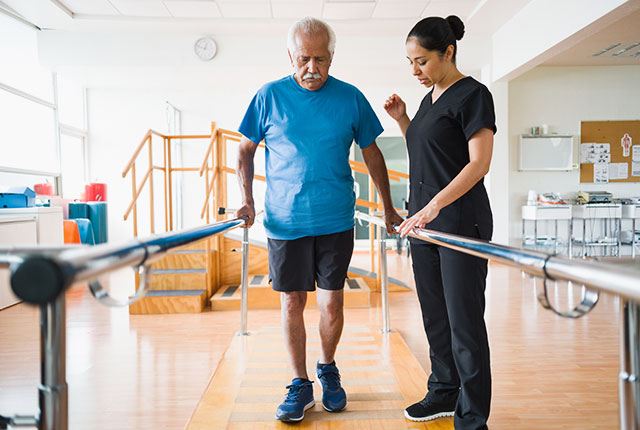