Cynthia Jones-Metzger thought she was having a bad dream. Lying by the side of the highway, she was surrounded by strangers, confused and in pain. And so very, very cold.

Try as she might, she could not wake up. But this was no nightmare: She was having a heart attack.

A Day in the Life 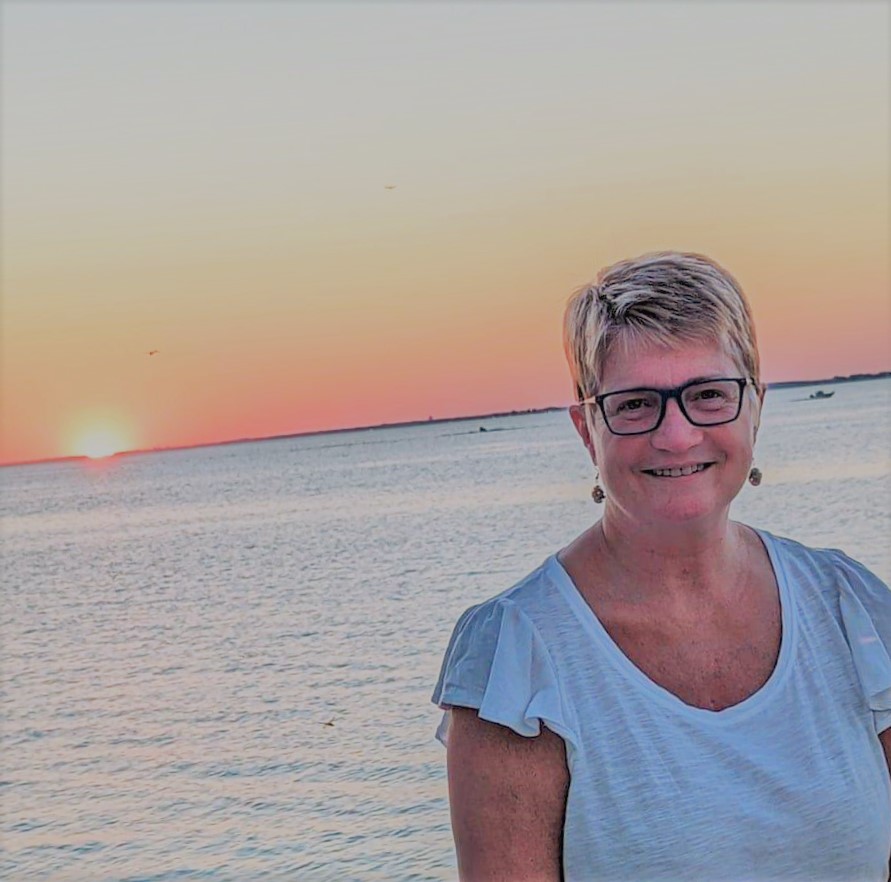 It was a Friday like any other, perhaps busier as it was the start of the Easter weekend. Jones-Metzger had to drive from her Leesburg home to her Orlando office to pick up some files. She had not slept well; her back had been bothering her for days.

She had a stressful and demanding job in the construction industry, with a company where she didn’t feel appreciated, despite decades of experience. But she had always taken pride in her work and derived satisfaction from her career.

She navigated the Florida Turnpike as usual, eventually approaching I-4 and John Young Parkway, where she had to cross five lanes of traffic to make her turn.

Suddenly, as she sat waiting at the light, she lost consciousness. Her foot came off the brake, and her car slowly drifted into the massive intersection. A good Samaritan had to break the car’s back window to get her out.

When Jones-Metzger came to, she was on the ground, with no idea how she got there. Then she noticed the firetrucks.

“The EMS people asked, ‘Do you have a history of seizures?’ she recalls. “I said, ‘What? No! Someone hit me!’ They said, ‘You passed out at the wheel.’”

The medics performed an EKG, and the results suggested a heart attack.

Jones-Metzger was astonished. She was a fit 61, someone who ate healthy before it was trendy and loved to walk, canoe, backpack, swim and ski.

But that was just the first of many surprises that day.

Admitted to Orlando Health Orlando Regional Medical Center, Jones-Metzger immediately underwent more tests. The doctor on the case took her hand, explaining he was pretty sure it was a heart attack, with serious blockage.

Tests confirmed the worst: a 99 percent blockage of her left anterior descending artery, a condition sometimes called a “widowmaker” heart attack because that artery is the source of 75 percent of the heart’s blood flow.

She was whisked into the cardiac catheterization lab, where Dr. Imran Farooq, an interventional cardiologist and endovascular and limb salvage specialist with Orlando Health Heart and Vascular Institute, placed a stent, reopening the closed artery.

Much to Jones-Metzger’s surprise, it was all over within about three hours. She was even more surprised to realize she felt instant relief.

‘I had no clue how horrible I had been feeling. I just figured it was the fact that I’m over 60 now. My body hurt, I was tired — I just thought it was age. But it wasn’t. It was my heart.’– Cynthia Jones-Metzger

That reaction is common, Dr. Farooq says. “Typically there’s no blood flow when someone is having a heart attack — their heart is dying. The second you put a stent in, you’ve restored blood flow and the muscle starts living again. Once that’s happened, the pain is gone.”

Because Jones-Metzger had no symptoms, she struggled to process what was happening. In fact, she had been having symptoms for six months, Dr. Farooq says, but — like many women — simply did not connect them to her heart.

“She was actually having back pain and other atypical symptoms,” Dr. Farooq says. “She didn’t recognize them because women don’t present like men.”

Historically, heart attack studies have been done in men, who typically have the classic crushing pain and pressure in their chest or arm. Women can have that too, but often have very different symptoms that can easily be mistaken for fatigue, heartburn, asthma, menopause, anxiety and more. For some women, a heart attack can be the first obvious sign of heart disease.

“When I told her we found this blockage, she was, like, ‘Oh my God, I’ve been having back pain all this time and I couldn’t put two and two together,’” Dr. Farooq says.

Today Jones-Metzger is on a mission to raise awareness.

“If you are questioning that you are light-headed, short of beath, tired — not abnormally so, just a little more than usual — or every once in a while having a little trouble breathing, don’t make excuses. See a cardiologist,” she says. “If you have heartburn, and Tums or over-the-counter meds are not working, don’t go to a stomach doctor, see a cardiologist.”

Best case, they’ll tell you that you don’t have a heart problem. “But then you’ll know,” she says.

Reopening blocked arteries is life-saving, but not a cure-all. Patients must commit to lifestyle changes. Today Jones-Metzger is more mindful and intentional about getting regular exercise — including long walks each morning with two new puppies — and she’s working with her physician to better control her cholesterol.

Just as important, she found a new job in her field with a company that actively wooed her and values her expertise.

“I love it,” she says of the new position. “It’s like my whole life has reset. I will retire from here. I’m extremely happy — basically zero stress.”

“Stress definitely has a major impact in terms of heart disease,” he says. Jones-Metzger “is going to live longer not only because we fixed the artery but because she made lifestyle changes. Yes, doctors play a really important role, but patients need to hold up their part of the deal, too. When they do, it’s a great outcome.”

Jones-Metzger still gets emotional when she thinks of that day. Dr. Farooq told her then, “If you didn’t believe in God before, you’d better believe in him now because he saved your life. Medically speaking, you should not be here.”

“It was truly through Dr. Farooq’s hands and God’s work that I am here today,” she says. 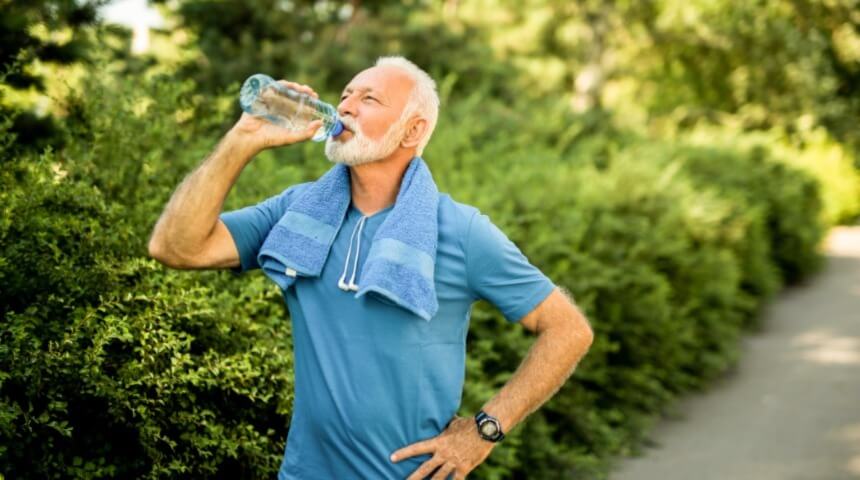 Why Staying Hydrated Is Even More Important as You Age

Information will update every 5 minutes. ER Wait Times are approximate and provided for informational purposes only. Estimated Wait Times as of: Friday, January 27, 2023 12:05 AM