The Decline of Salt? A Look at America’s Eating Habits. 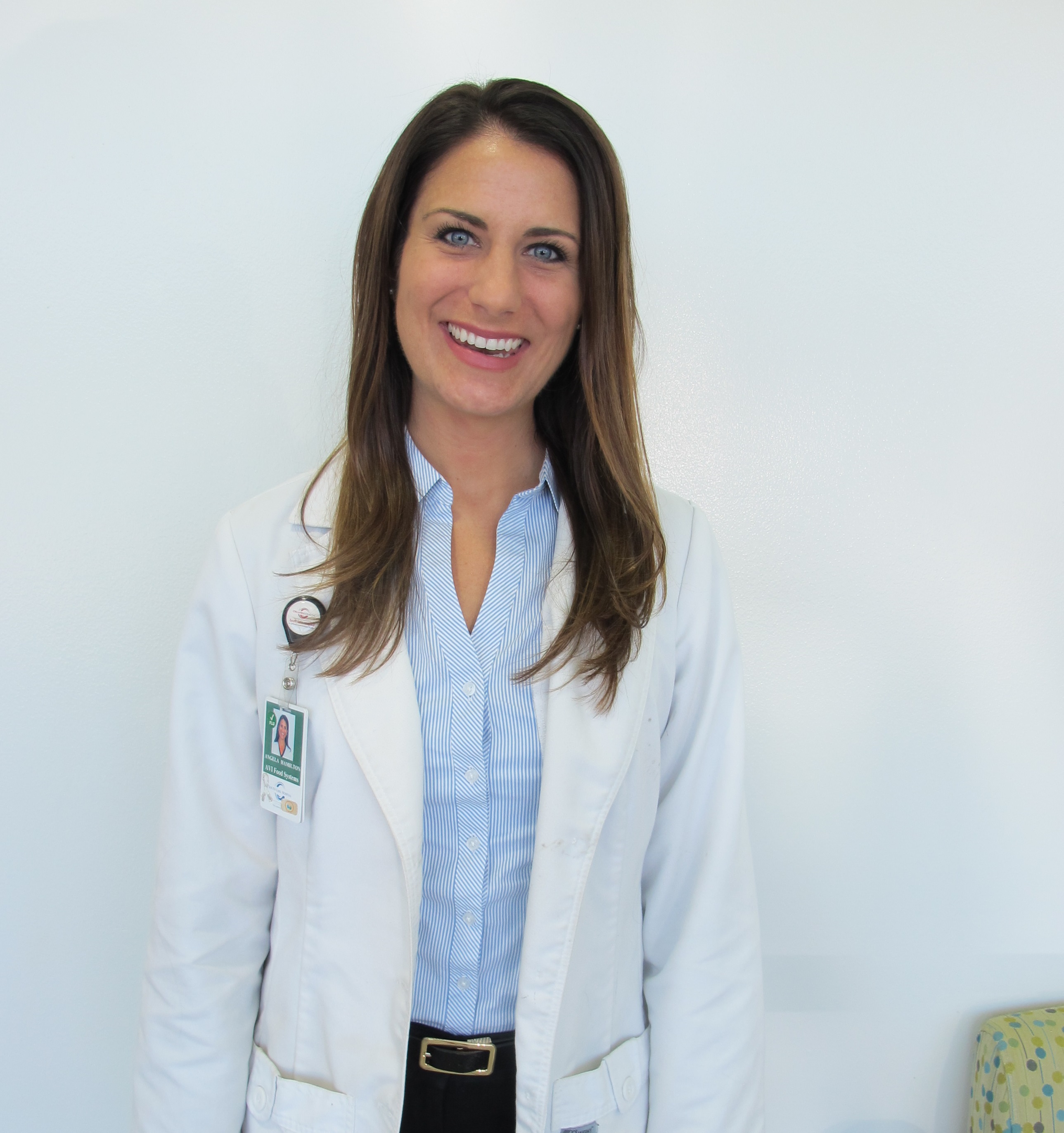 Since the late 1970s, scientists have known that the consumption of too much salt, containing sodium, is linked to hypertension, or high blood pressure. Table salt is a combination of two minerals, sodium and chloride. By weight, table salt is approximately 40% sodium and 60% chloride. In 1977, the U.S. Senate Select Committee on Nutrition and Human Needs recommended that Americans cut their sodium intake by between 60 and 85%. Forty years later, even though the Mayo Clinic recommends limiting sodium to 2,300 milligrams (mg) per day, Americans exceed this on average and consume about 3,400mg of sodium every day. Your doctor or dietitian can tell you the specific limit that is right for you.

While it’s true that many people crave salt and add it to most of the meals they eat, most of the sodium in our diets comes from food bought at a grocery store or at a restaurant. More than 75% of the sodium Americans consume comes from a type of processed, prepackaged and/or restaurant food, not from the salt shaker. Processed meats, cheese, salty snacks, pasta, bread and many other products contain sodium, even products that may not taste salty to you.

What Too Much Sodium Does To You

In the right amount, our bodies need some sodium, a mineral essential for life. Table salt includes sodium, which the body needs to regulate water levels, and chloride, which is essential to the conduction of electricity in the nervous system. Approximately one teaspoon of salt equals 2,300mg of sodium. When you consume too much sodium in your diet, it can cause hypertension, a substantial risk factor for heart disease. High blood pressure, or hypertension, is when your blood pressure, the force of the blood flowing through your blood vessels, is consistently too high. Sodium attracts water, which is why it’s essential to the regulation of water in the body. You might ask, “How does this affect your heart health?”. When there’s extra sodium in your bloodstream, it pulls water into your blood vessels, increasing the total amount (volume) of blood inside your blood vessels. With more blood flowing through your blood vessels, blood pressure increases. This increase in your blood pressure makes your heart work harder and overtime can take a toll on other organs in your body.

So why do we crave it? Like most cravings, it builds up from long-term eating habits over years. Before it was known that too much salt, containing sodium, could be bad for you, many people got into the habit of salting their food before they even tasted it. If you grew up salting your food at every meal, it can be a difficult habit to break because food does not taste the same without adding the extra flavor of salt. Fortunately, this is a habit you can stop with just a little effort, and there are many other ways to flavor food without adding extra salt.

And increasingly, Americans are doing just that. According to recent research, the amount of sodium in packaged foods and drinks consumed by Americans dropped from 2,300mg to less than 2,000mg between 2000 and 2014. That means consumers are demanding healthier products with less sodium and the market is responding. Nevertheless, while behavior is trending in the right direction, most of us still consume far more than the recommended limit of sodium there should be while following a general healthy diet.

What You Can Do To Cut Back on Sodium

If you tend to crave salty food, your first priority is to break that habit. Fortunately, unlike sugar and caffeine, you can’t become physically addicted to salt. That craving you have for salt is most likely more of a strong preference for the taste than it is an actual addiction. If you eat a low-sodium diet, over time your taste for it will diminish. Here are a few ways you can get there:

It’s important to remember that cutting back on salt and sodium doesn’t mean you can’t enjoy food anymore. In fact, by exploring the many different ways to season your food, you might discover some flavors that end up among your favorites. So bon appetit!

Information will update every 5 minutes. ER Wait Times are approximate and provided for informational purposes only. Estimated Wait Times as of: Saturday, November 27, 2021 5:03 AM