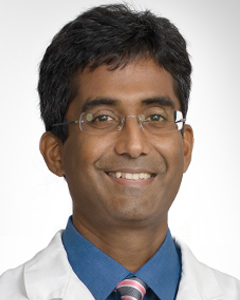 While actor Chadwick Boseman’s untimely death at age 43 was surprising to most, it wasn’t as uncommon as you might think. In recent years, rates of colon and rectal cancer have been increasing in Americans under 50, one study has found.

Led by American Cancer Society researchers and published in the Journal of the National Cancer Institute, the study found the incidence of colon cancer in people under age 55 has doubled in the last 20 years. Americans in their late 20s also now have four times the risk of rectal cancer compared to those born in 1950.

Though screening has helped to reduce the overall rate of new colon and rectal cancer diagnoses, much of this decline has been driven by older adults — likely because screening for these cancers is recommended beginning at age 45. The incidence rate among people younger than 50 has simultaneously increased, according to the American Cancer Society.

Researchers looked at incidence rates for the diseases by five-year age group and examined data from 500,000 people aged 20 and older who were diagnosed with colon or rectal cancer during a nearly 40-year period between 1974 and 2013. They found incidence rates for colon cancer increased more greatly in adults between the ages of 20 to 39 compared to those 40 to 54. From 1974 to 2013, colon cancer rates increased 1 to 2 percent a year in the younger group compared to 0.5 to 1 percent a year in the older group. For rectal cancer, the incidence rate increased 3 percent for people aged 20 to 39 and 2 percent for people between 40 and 54.

Why are colon and rectal cancer rates increasing in 20 and 30-somethings? Researchers think rising obesity rates may have something to do with it, as there is a complex relationship between colorectal cancer and obesity, an unhealthy diet and lack of physical activity.

Another thing that may contribute to this trend is the lack of screening in young people, which leads to these diseases being diagnosed at later stages. Symptoms for colon cancer also can take time to develop, sometimes five to 10 years, before they become a cancer. Also, some of the symptoms of these cancers — diarrhea, constipation, abdominal pain and changes in bowel habits — easily can be misdiagnosed as irritable bowel syndrome or some other gastrointestinal issue.

Researchers are especially concerned because rising incidence rates of diseases in young people could signal future public health problems. As obesity rates continue to rise, this also may contribute to increased rates for related conditions or diseases for which obesity is a major risk factor.

With health trends moving in this unfortunate direction, it’s critical for young people to take steps to reduce their risk and for primary care doctors to be more proactive when young people come into the office with symptoms that may indicate colon or rectal cancer.

You can do this in a few ways:

A Word of Advice

If you know you’re at higher risk of colon cancer, consider taking these steps:

In short, if you're under 50, you may be at-risk. Seek preventive care and take meaningful steps now to reduce your risk and get screened if you have ongoing symptoms. 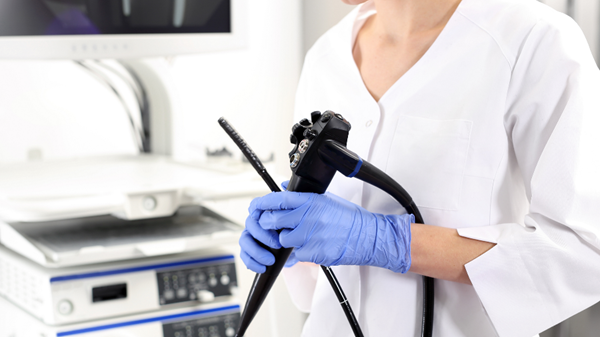 Do you want to learn more about colon cancer?

Colorectal cancer, or cancer of the colon, is usually discovered during a colonoscopy, a procedure that lets your doctor look inside your entire large intestine. This cancer is common and may be cured if discovered early. How To Avoid Injuries in 7 Popular Sports

Information will update every 5 minutes. ER Wait Times are approximate and provided for informational purposes only. Estimated Wait Times as of: Friday, February 3, 2023 6:59 AM