Even Mild Football Hits Are Dangerous

By now, most people understand the dangers of concussions in football.

But one recent study indicates that parents now have something else to worry about when it comes to football injuries: potential vision impairment.

A Temple University study showed that even when players don’t get a concussion, the blows they take on the field can impact their vision. About 24 football players during the football season experienced changes in what researchers call “near point of convergence,” a condition that occurs when the muscles that control the eyes can’t get them to even up and focus on nearby objects. The condition can lead to blurred or double vision.

Researchers said most players didn’t even know they had experienced changes in their near point of convergence or that their vision had been affected. The condition only became apparent during vision tests. These vision problems went away three weeks after the end of the season — when players obviously were no longer taking hits to the head.

Previously, the researchers had conducted a study with soccer players that showed their vision problems were even worse than football players because of these hits. The soccer players didn’t recover as quickly from these hits, either. The results from both studies show that even mild head hits have a hidden impact.

To gain more insight into their original football findings, Temple University researchers conducted another study, published in the journal JAMA Ophthalmology, that involved 29 Division I college players. They established a baseline and used a smart mouthguard to monitor the number of hits players received during five preseason practices. They then followed up with players after the season to assess outcomes, categorizing them into lower- or higher-impact groups.

Researchers recorded nearly 1,200 head impacts from the five practices. Of the 29 players tracked, 22 received higher-impact hits during the practices and only seven received low-impact hits.  None of the blows led to a concussion in the players studied.

Again, these mild hits — referred to as subconcussive head impacts — weren’t severe enough for players to notice, but that doesn’t mean they didn’t have an effect. Players still had abnormalities three weeks later when they were tested at the end of training camp. Vision tests showed their eye convergence returned to normal during the postseason.

These studies are so important because they paint a fuller picture of the impact of head hits in football. As a country and as parents, we’ve been increasingly focused on concussions because their long-term impact can jeopardize the health of athletes via conditions like chronic traumatic encephalopathy, or CTE.  College football players reportedly suffer 1,350 subconcussive impacts each season, according to Temple University researchers, so understanding the effect even of these mild hits may give us deeper insight into football-related brain injuries.

These and other studies like them help both athletes and parents make more-informed decisions about their health and safety.

Our sports medicine and orthopedic physicians, surgeons, physical therapists, physiotherapists, pain management specialists and other clinicians work together as an integrated team. We use the most up-to-date diagnostic tools to evaluate your condition and specialize in minimally invasive arthroscopic techniques and newly developed treatments to minimize your pain and recovery time.

Learn More
As Vaping Claims Young Lives, Here’s What You Need to Know
Is This Wound Serious? When to See a Specialist

Why Runners Get Shin Splints — and How To Avoid Them 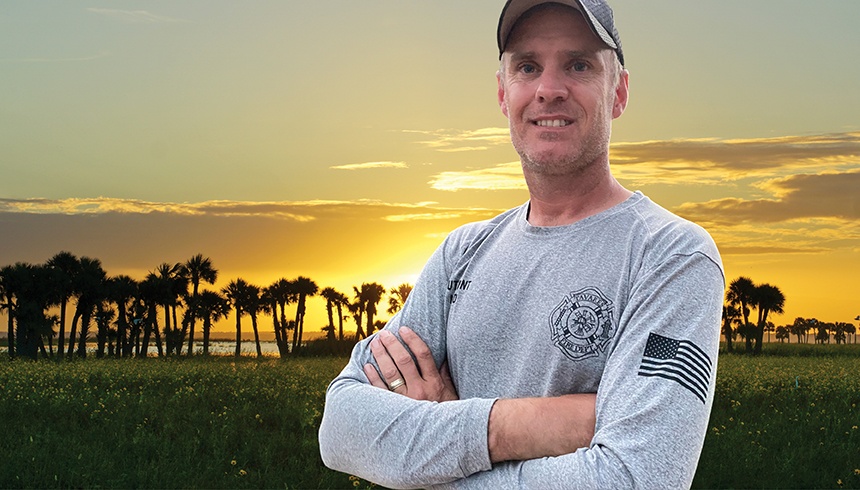 ‘I Was Just in the Wrong Place at the Wrong Time’ 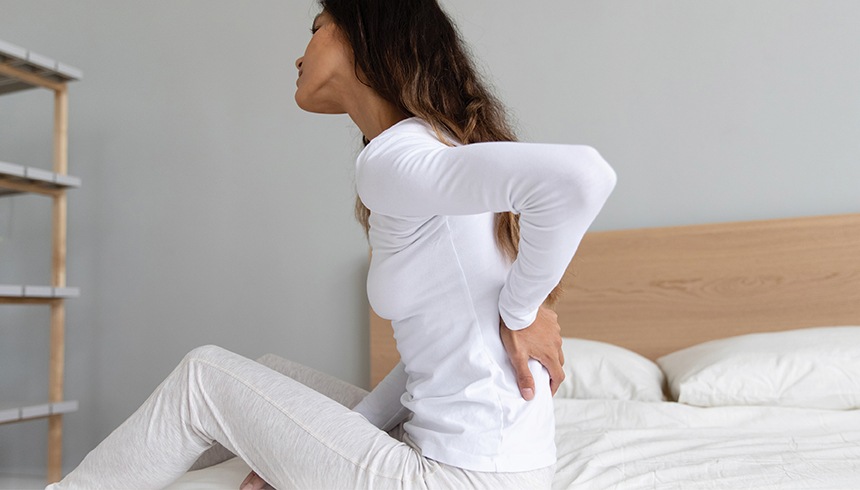 Are You Waking Up in Pain? Change Your Sleep Position

Information will update every 5 minutes. ER Wait Times are approximate and provided for informational purposes only. Estimated Wait Times as of: Sunday, January 16, 2022 5:39 PM