How to Tell if a Stomachache Is Actually Appendicitis 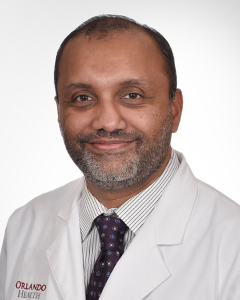 Mohammed A. Merchant, DO Internal Medicine

If you or a loved one have ever experienced a severe stomachache, chances are you’ve worried that it could be something far worse. The early symptoms of appendicitis are similar to those of stomach flu, food poisoning and some gastrointestinal or pelvic conditions, making it difficult to differentiate what’s actually causing your abdominal pain. Fortunately, there are several signs that indicate you’re suffering from appendicitis, as well as steps you can take if you’re unsure.

The appendix is a small tubular-shaped piece of tissue located in the lower-right area of your abdomen. Although it may mildly aid the immune system when you’re a child, the body no longer relies on the appendix when you’re an adult. That’s why it can be surgically removed if it becomes inflamed.

Appendicitis usually occurs when there’s a blockage. This causes the appendix to swell and become infected. Eventually, due to a lack of blood flow, the appendix can burst. Once the walls of the appendix are torn, then the site develops an even worse infection that can leak into the abdomen.

There are several main indicators of appendicitis. Pain usually starts in the center of the abdomen, which may feel like a bad stomachache. Within a few hours, it migrates to the right, lower quadrant. According to the National Institute of Diabetes and Digestive and Kidney Diseases, other symptoms may include pain that:

The less-specific symptoms of appendicitis may include:

What if I Think My Pain Is Appendicitis?

Appendicitis is the most common reason for emergency abdominal surgeries in the U.S. If you’re experiencing some of the symptoms of appendicitis — especially if you have pain in the lower, right quadrant of your abdomen — then it’s time to seek immediate medical care. You’ll likely need to undergo a series of lab tests and a CAT scan of your abdomen and pelvic region, as well as face possible admission into the hospital for surgical evaluation.

Can I Wait to See If It’s a Stomachache?

It’s possible that someone worried about a potential case of appendicitis may be suffering from something less serious. Still, it’s better to be safe than sorry. If appendicitis goes unchecked, it can result in perforation of the appendix, bacterial spillage and gangrene of the gut. Over time, this can cause septic shock. In rare cases, a ruptured appendix can even lead to death. The treatment and recovery time for a ruptured appendix is also far longer and more complicated.

Remember to trust your gut. An earlier evaluation will lead to an earlier diagnosis. You’ll also be able to undergo a laparoscopic appendectomy, which is associated with a reduced risk of surgical site infection, a reduced risk of subsequent bowel obstruction and a faster return to normal life.

Sign Up
It’s Not Funny When Your Elbow Hurts 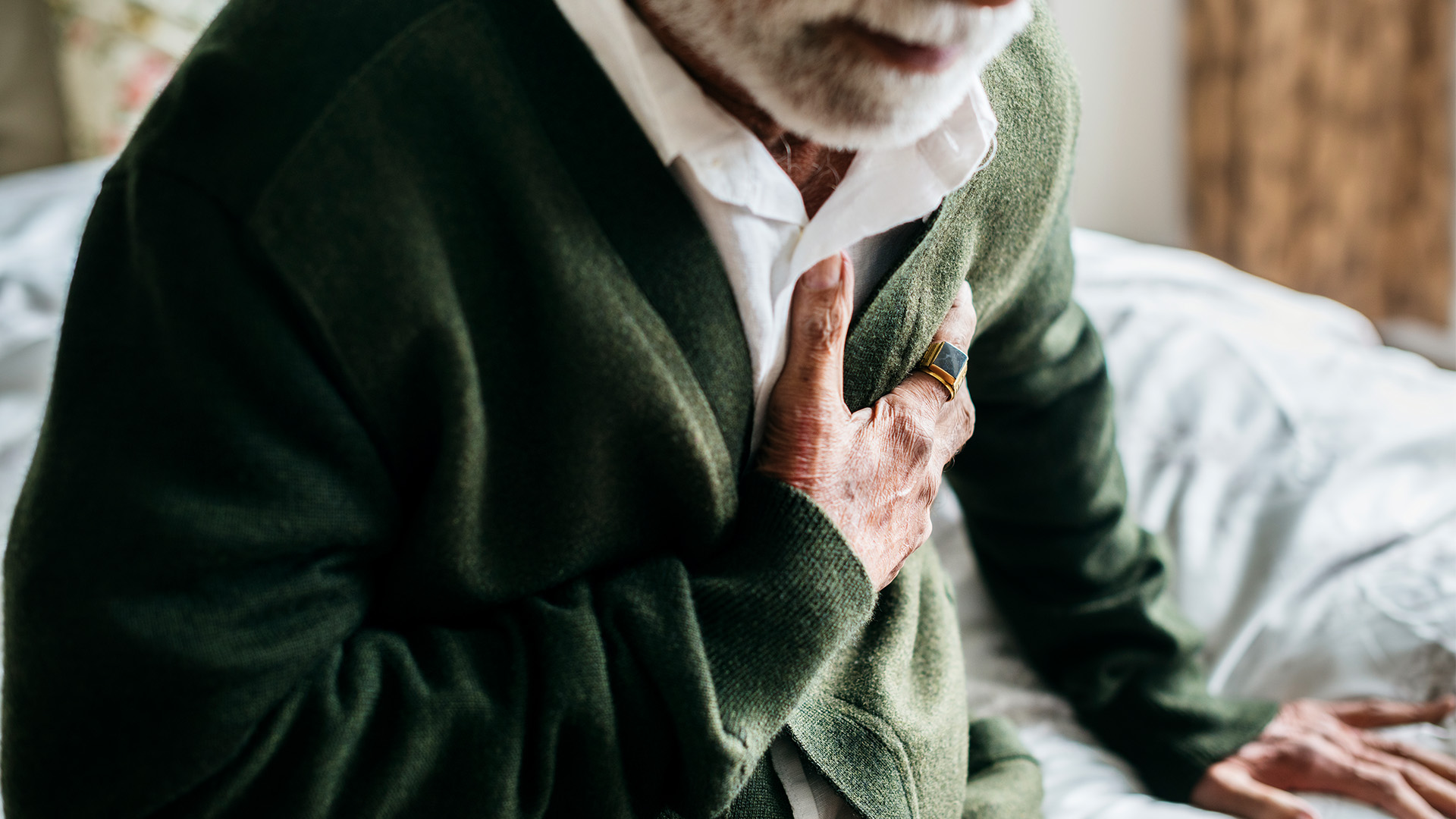 Warning Signs of a Brain Aneurysm Avoid Sunburn with These Tips

Information will update every 5 minutes. ER Wait Times are approximate and provided for informational purposes only. Estimated Wait Times as of: Wednesday, December 8, 2021 4:13 PM