Know the ABCs of Hepatitis 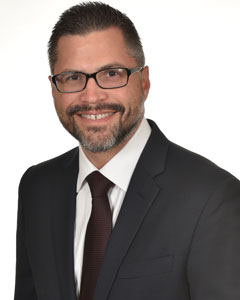 Hepatitis is an inflammation of the liver, the largest organ in the body and one that helps us  digest food, convert nutrients into energy the body can use and removes toxic substances.

Hepatitis most frequently occurs as a virus and some of the most common versions are hepatitis A, hepatitis B and hepatitis C.

Hepatitis A is caused by the ingestion of feces, even in minuscule amounts, when in close person-to-person contact with an infected person. It also can be transmitted through sexual contact with an individual who already has the virus, or by eating or drinking contaminated food or drink.

People at risk for developing hepatitis A include homosexual men as well as those who:

Of the forms of the disease, hepatitis A is the mildest. Most people recover without any lasting liver damage, and in cases with few or mild symptoms, some people may not even be aware they have the disease. While no medication is available for treatment of hepatitis A, a vaccine is recommended for those who are at high risk for the disease.

The rate of acute hepatitis B is increasing, a reflection of the growing use of opioids and other injectable drugs. In 2017, nearly 22,000 people were newly infected with the disease, according to the Centers for Disease Control and Prevention (CDC). Hepatitis B is transmitted through blood, semen and other fluids of an infected person. This can include during birth to an infected mother, sexual contact or sharing contaminated needles or syringes with an infected person, or punctures or cuts from instruments that are infected. The initial infection is considered acute hepatitis, and most people are able to recover from the virus. But for some, the virus lingers after six months, a condition called chronic hepatitis. 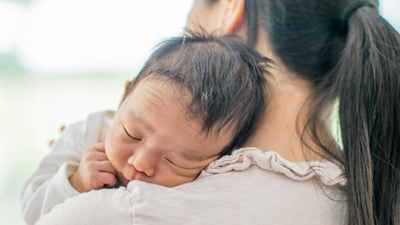 People at risk for developing hepatitis B include:

Symptoms of hepatitis can include fever, fatigue, loss of appetite, gray-colored bowel movements and jaundice. The incubation period for hepatitis B is an average of 120 days, so a traveler, for example, may have returned from a trip several months before experiencing symptoms.

In 2017, nearly 22,000 people were newly infected with the disease, according to the Centers for Disease Control and Prevention (CDC).

Those most at-risk for hepatitis C are:

About 20 percent to 30 percent of those who develop hepatitis C experience  the acute symptoms, but tend to recover without lasting liver damage. However, 75 percent to 85 percent of those with hepatitis C develop a chronic infection, which frequently leads to chronic liver disease. There is no hepatitis C vaccine, but testing is recommended for those at risk. It is highly recommended that baby boomers, those born between 1945 and 1965, get tested for hepatitis C. New antiviral medications have been successful in curing patients with chronic hepatitis C.

Hepatitis is a disease with a wide range of impact—on both those who suffer from it and the people they come in contact with. If you think you may have any form of the disease, talk with your doctor. What Every Golfer Needs to Know About Skin Cancer

What We Can Learn About Alzheimer’s from Tony Bennett

Heart and Vascular Care|Prevention and Wellness

Why Small Changes Are Better for Your Heart than Supplements

Information will update every 5 minutes. ER Wait Times are approximate and provided for informational purposes only. Estimated Wait Times as of: Wednesday, February 24, 2021 1:25 PM