Tony Raiano is very much in tune with his heart.

During the past 25 years, he has had stents inserted, suffered two heart attacks and had open-heart surgery.

“Right after my surgery in 2013, I noticed my heart rate was really changing from sitting doing nothing, totally normal, and then all of a sudden, it was like I was running a race,” says Raiano, 65. “It beat so hard, it actually moved my body. Like it was going to bounce out of my chest.”

He had a pacemaker installed to regulate his heartbeat, and that seemed to take care of the problem.

But in 2020, Raiano started noticing an irregular heart rhythm again.

“My problem was really strange, but what developed is what they call a flutter. It’s not really an atrial fibrillation.  … Your blood pressure starts to drop, and then your heart rate shoots up to the sky,” the St. Petersburg man says.

His heart rate, normally in the 70s, would soar to 180 beats per minute.

Raiano, who was undergoing treatment for kidney cancer at the time, knew something was seriously wrong with his heart again. He sought help immediately.

Dr. Masvidal says Raiano was in a form of atrial tachycardia, which triggered the upper chamber of his heart to beat twice as fast as the lower chamber.

“There are different ways to get patients back in a normal rhythm,” Dr. Masvidal says. “One way is shocking them back to normal rhythm.”

That helped for a while. But about eight months later, Raiano was feeling lousy and returned to the doctor.

“When we went into the heart, we realized it was more of an atrial tachycardia versus what we call bi-atrial flutter: a flutter involving both upper chambers of the heart,” Dr. Masvidal says. “We used 3D mapping of both upper chambers of the heart to identify the area responsible and were able to apply radio frequency ablation to eradicate it with the goal of restoring Mr. Raiano’s normal rhythm more permanently.”

Atrial fibrillation, also known as AFib, is the most common arrhythmia among older people and puts them at much higher risk of a stroke. Atrial flutter carries similar risks. Blood thinners are commonly prescribed to help, and ablation therapy can be an effective treatment.

Dr. Masvidal says the popularity of smart devices such as the Apple Watch, along with a higher level of awareness, has led to more people being diagnosed with AFib, atrial flutter, tachycardia and other heart conditions.

Raiano worked in radiology for about 40 years at several hospitals in the Tampa Bay area, so he has a lot of experience with doctors.

He says Dr. Masvidal put him at ease right away.

“He is nice, and he is very personable,” Raiano says. “Sometimes you don’t even feel like you’re talking to a doctor. He was able to answer my questions before I even asked them.” 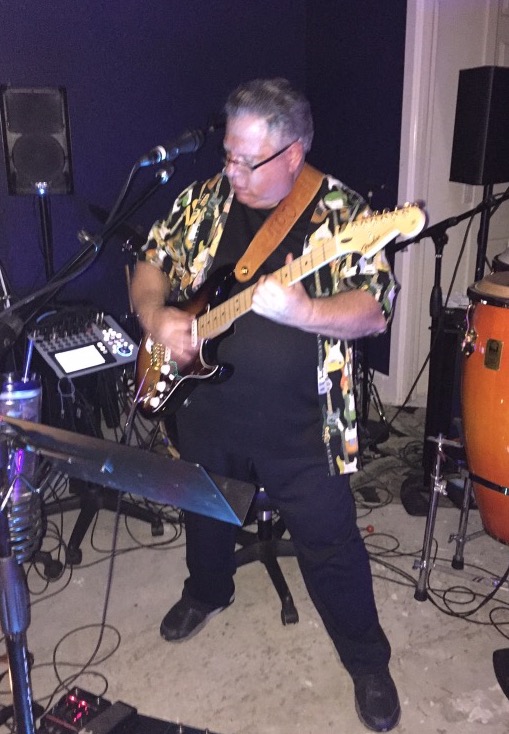 Raiano says he was a little nervous when his son dropped him off at Bayfront Health St. Petersburg for his ablation, but he was quickly put at ease.

“They’re all doing their job, and it was very well-orchestrated,” Raiano says. “They’re talking to me constantly. There’s no uncomfortable silence, like when you’re in an elevator and no one is talking.”

After the procedure, Raiano was grateful for a nurse wearing a Captain America COVID-19 mask who brought him a hot meal. And he was happy to talk to several student nurses who stopped by to ask about his medical history.

Back To Living Life

Raiano says Dr. Masvidal told him after the procedure to call him directly if he needed anything, and he really appreciated that level of care and trust.

I noticed my heart rate was really changing from sitting doing nothing, totally normal, and then all of a sudden, it was like I was running a race. - Tony Raiano

Since the ablation, Raiano has returned to his normal activities, which include offering guitar lessons and playing gigs with friends in a band called Tropical Heat.

Raiano has taken several medications over the years to help with his health problems but says outstanding medical care is the most important thing.

“Treating someone like a human being, that’s the best pill in the world,” he says. “That’s the one that gets you out of the hospital and keeps you going.”

Sign Up
Should I Worry About Varicose Veins?
Weekend Warrior? Tips to Avoid Injuries While Staying Active 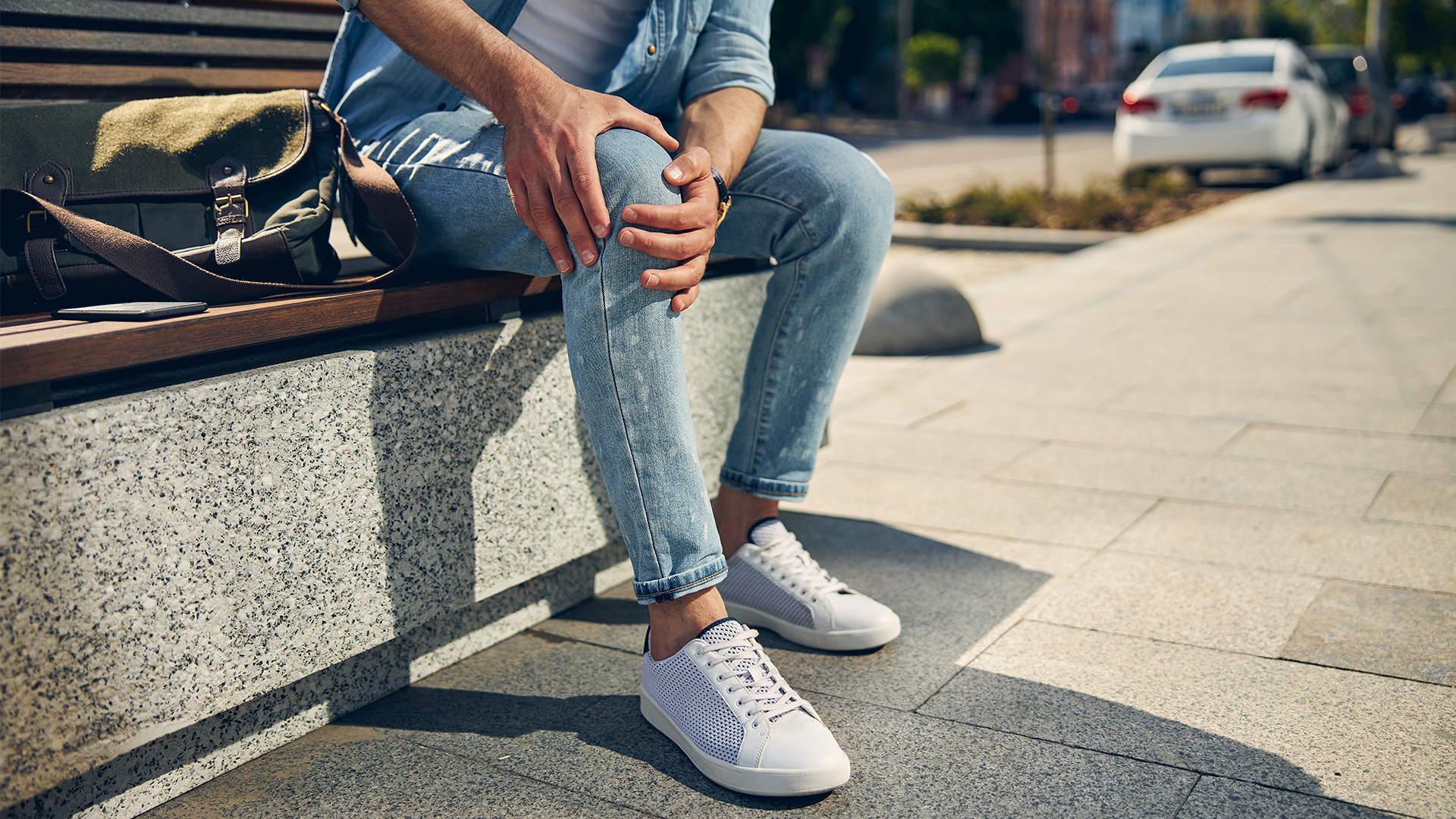 Information will update every 5 minutes. ER Wait Times are approximate and provided for informational purposes only. Estimated Wait Times as of: Monday, September 27, 2021 7:02 PM