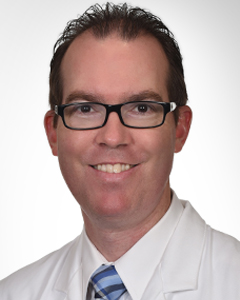 The U.S. Preventive Services Task Force recently announced new screening recommendations for lung cancer, significantly broadening the previous guidelines. The importance of this expansion in protocol can’t be overstated: Lung cancer is the leading cause of cancer deaths in the United States. Lack of early detection means low survival rates — only 19 percent of people with lung cancer live longer than five years.

The new guidelines open up the screening window for more Americans to be eligible for free or discounted screenings via the Affordable Healthcare Marketplace, private insurance and Medicare benefits. In turn, increased screenings likely will improve survival rates.

Who Is Eligible for Earlier Screening?

Under the new criteria, the screening eligibility age will lower from 55 to 50, along with a decrease in the smoking history requirement to 20 pack-years from 30 pack-years. (A pack-year is calculated by multiplying the number of packs of cigarettes smoked a day by the number of years you have smoked.) It’s estimated the screening changes will increase eligible patients by 6.4 million, which include many more women and African Americans — two groups who tend to develop lung cancer younger and from lower tobacco usage rates.

While a number of different testing methods are available, the recommended screening test for lung cancer is a “low-dose CT scan” (LDCT). As you lie on a table, X-ray equipment produces a detailed, three-dimensional image of your lungs. It’s a fast and effective way for doctors to detect lung nodules as small as a grain of rice.

The CT scan’s lower dose of radiation limits the risk of radiation exposure. Should preliminary scans detect an issue, doctors can retrieve cells from the lungs for further analysis by sampling tissue, fluid or mucus in and around the lungs or through a surgical biopsy.

How To Lower Your Risk

Called  “the silent killer,” lung cancer’s symptoms often aren’t overt or unusual until the progression is very serious, but there are things to look for — and ways to prevent it.

Patients at moderate to high risk for lung cancer should take important preventive steps, which include:

To determine if you might be a candidate for screening, the American Lung Association has developed this short quiz. Lifesaving early detection just got easier, but it's up to you to take advantage of it.

Sign Up
Meghan Markle Brings Awareness to Mental Health Struggles During Pregnancy
For Athletes, Mental Health Matters — Even at Olympics 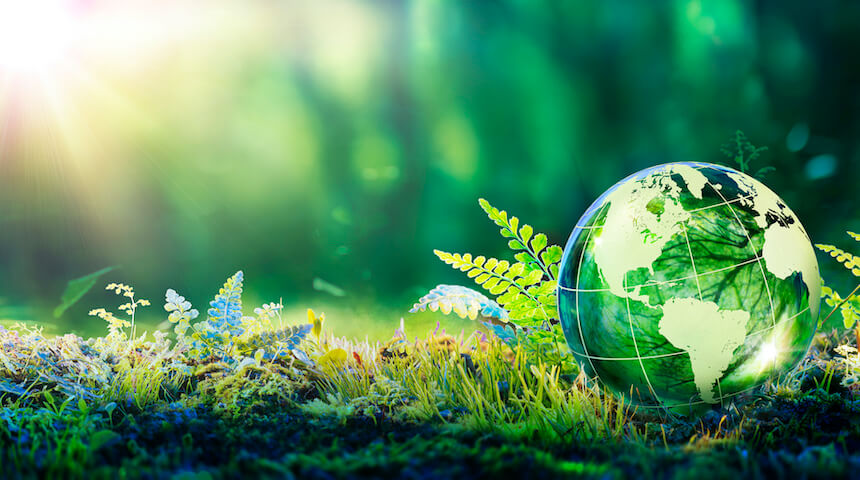 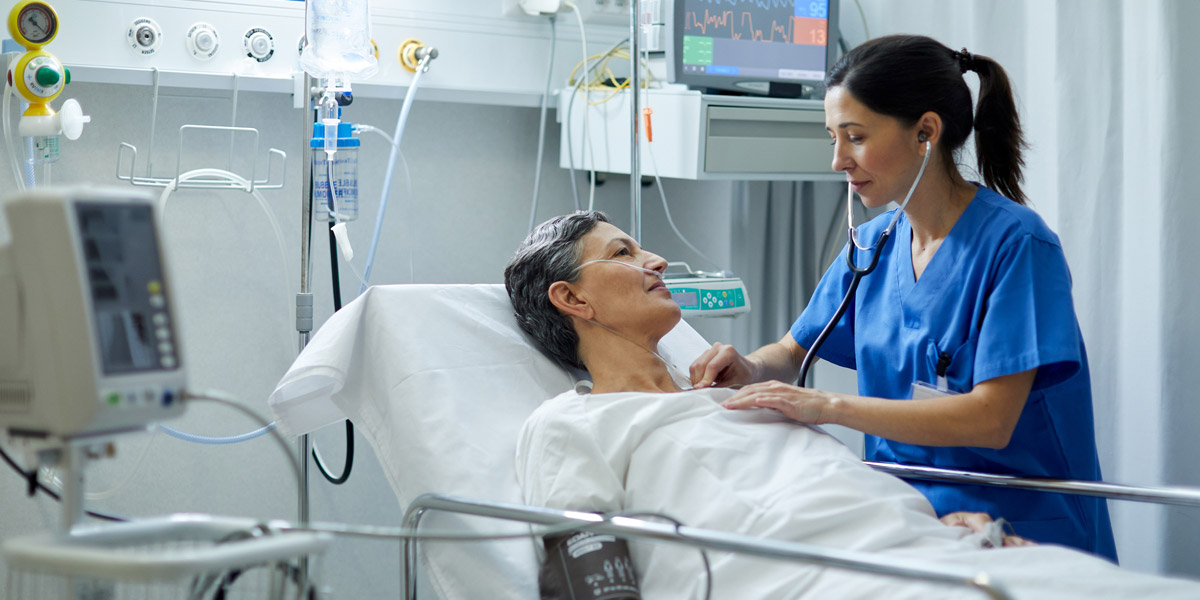 Information will update every 5 minutes. ER Wait Times are approximate and provided for informational purposes only. Estimated Wait Times as of: Thursday, August 11, 2022 1:19 PM