Hoping to spur earlier detection of lung cancer, the U.S. Preventive Services Task Force recently announced new screening guidelines, significantly expanding the pool of those who should be tested.

The move opens the window for more Americans to be eligible for free or discounted screenings via the Health Insurance Marketplace, private insurance and Medicare.  Lung cancer is the deadliest cancer in the U.S., with only 19 percent of patients living longer than five years.

“The importance of this change can’t be overstated,” says Dr. Matthew Johnston, a thoracic surgeon with Orlando Health Cancer Institute. “The hope is that earlier detection will boost survival rates.”

The modified guidelines open screening to those who:

Previously, recommended screening started at age 55, and the pack-year threshold was 30. The changes will increase the number of screening-eligible Americans by an estimated 6.4 million, which includes many more women and African Americans — two groups who tend to develop lung cancer younger and from lower tobacco usage rates.

Several testing methods are available, but the recommended option is a low-dose CT scan, which uses X-rays to create a detailed, three-dimensional image of your lungs. It’s a fast and painless way for doctors to detect lung nodules as small as a grain of rice. If warranted, doctors can retrieve cells for additional testing by sampling tissue, fluid or mucus in and around the lungs or through a surgical biopsy. 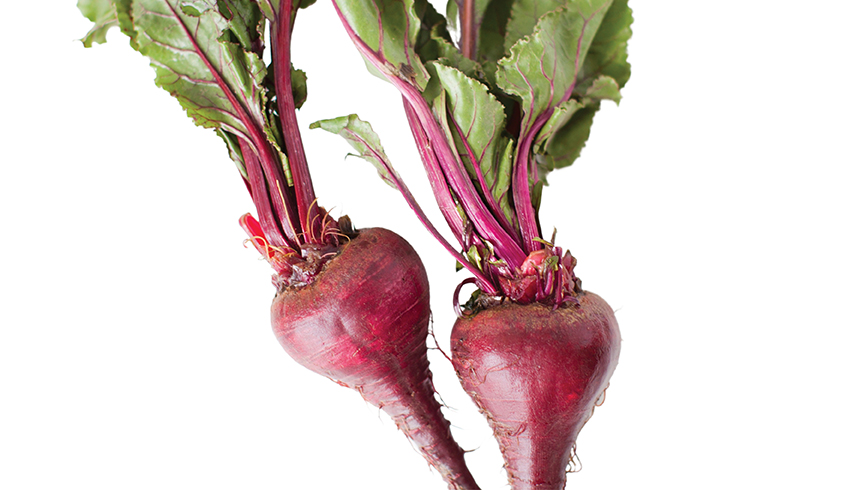 Energy-Boosting Foods To Keep You Going 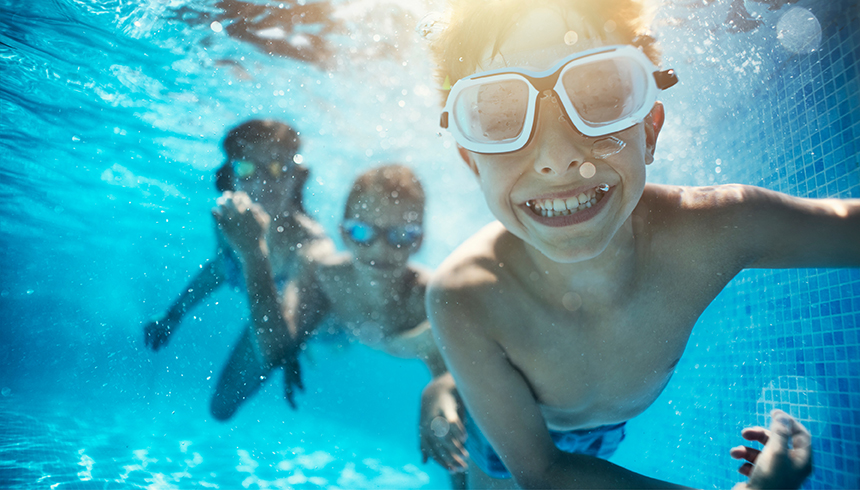 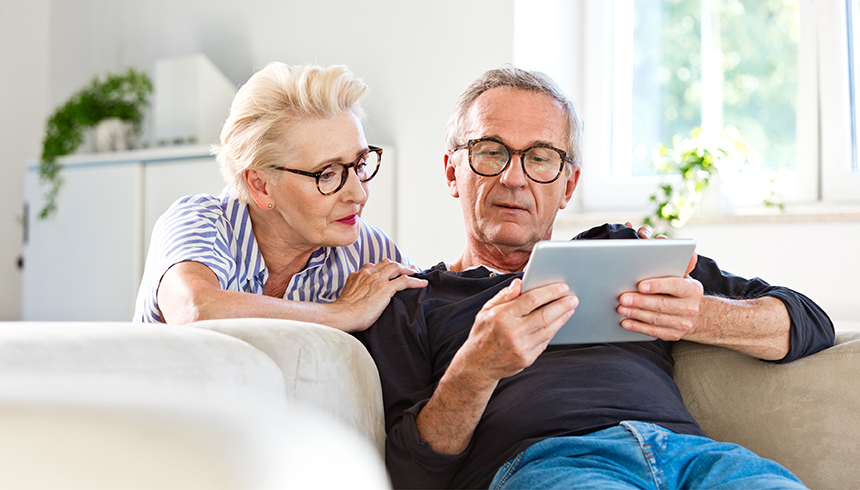 Information will update every 5 minutes. ER Wait Times are approximate and provided for informational purposes only. Estimated Wait Times as of: Wednesday, February 1, 2023 5:08 AM