Now That I Have a Pacemaker, How Will Life Be Different? 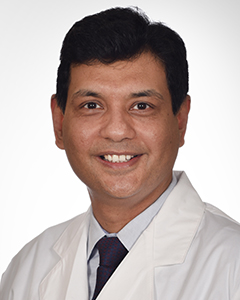 There are few life-saving medical devices as well known as the pacemaker. More than a million of them are implanted each year, providing peace of mind for people whose hearts don’t beat as they should.

They’re designed to mimic a healthy heart’s natural rhythm. When a pacemaker senses disturbances or pauses in your heartbeat, it uses electrical impulses to nudge your heart back onto the right track.

The most common condition that prompts people to get a pacemaker is bradycardia, where the heart beats too slow. Symptoms include weakness, dizziness, shortness of breath, fainting and confusion. Pacemakers also are used to help hearts that pause, or that beat too quickly (tachycardia) or irregularly.

Your cardiologist will first attempt to correct any abnormality through non-invasive treatments. But a pacemaker may be required to monitor and adjust your heartbeat as needed.

Common conditions that could lead to a pacemaker include:

Pacemakers have come a long way over the years. Once bulky mechanisms worn externally, today’s pacemakers are miniscule, internally-inserted devices driven by batteries that last more than a decade.

With all three options, monitoring is wireless, so tracking your heart’s condition is as simple as being sure your remote is turned on.

How Will My Life Change?

Pacemakers allow patients to live longer with minimal inconvenience. But as with any medical procedure, receiving a pacemaker requires lifestyle adjustments and routine follow-up care.

Visit your doctor during the year to assure the pacemaker and battery are still working and to update any software changes. Batteries generally last more than ten years. Replacements are a simple procedure, since the electrodes are already in place.

Due to a pacemaker’s electromagnetic operation, there are some precautions you’ll need to take to avoid accidental signaling. Avoid close or prolonged contact with electronics or devices with strong magnetic fields. While most are safe for normal use, it’s recommended to keep the pacemaker at least six inches away from them.

Additionally, there are medical and dental treatments that might interfere with your pacemaker. These include:

Talk to your doctors if you notice any changes or if additional health concerns require care that might interfere with your pacemaker's normal operation. 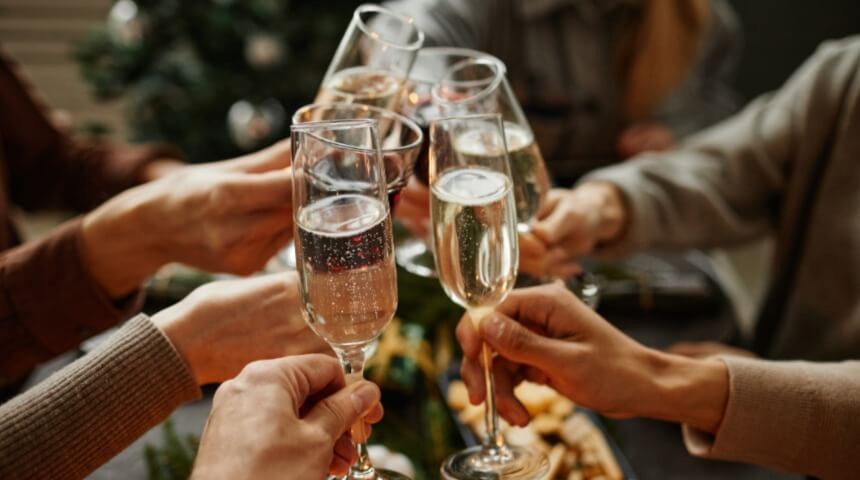 When Holiday Drinking Is Bad for Your Heart

Information will update every 5 minutes. ER Wait Times are approximate and provided for informational purposes only. Estimated Wait Times as of: Friday, February 3, 2023 11:58 PM