An outstanding group of 40 nurses were awarded with the Nursing Excellence Award at a special reception held at ORMC on May 6 during Nurses Week. Joined by family and guests, this year's Nursing Excellence Award recipients were honored with an engraved award presented by their chief nursing officer. While each honoree was recognized, stories of how they made a difference in the lives of patients were shared with the audience.

The Nursing Excellence Award is given annually to recognize and reward excellence in nursing practice. Team members and physicians nominated nurses for demonstrating exemplary practice that is focused on safe, quality care and process improvements, and care that seeks to match nursing competencies to the needs of patients.

Congratulations to the 2016 Nursing Excellence awardees! 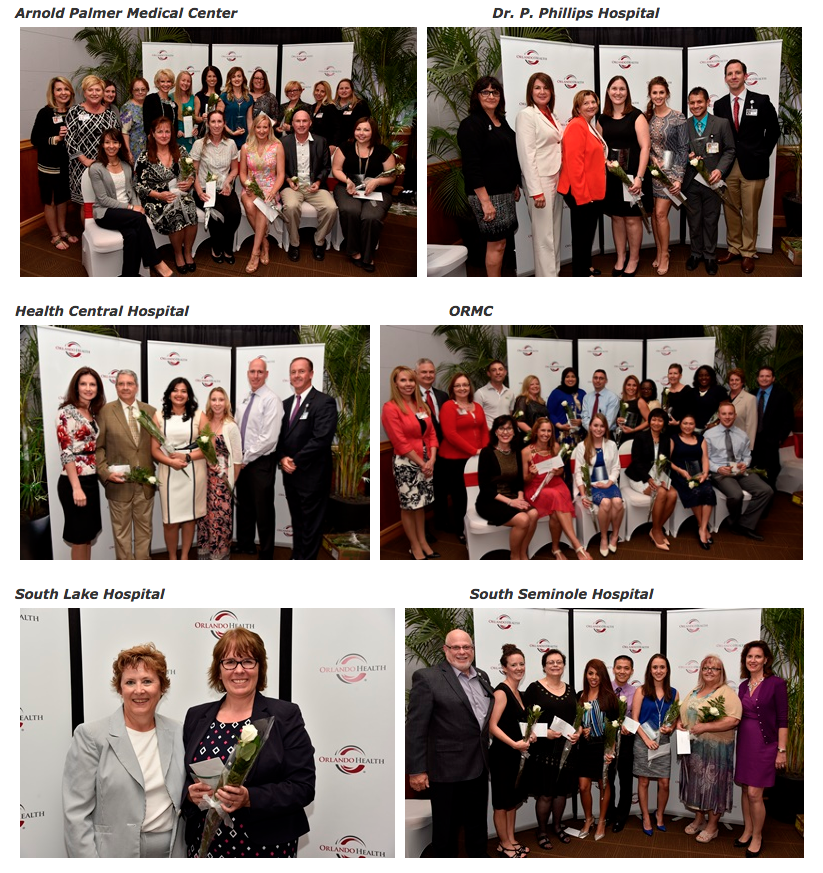 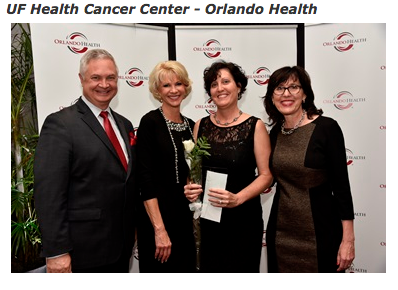 Information will update every 5 minutes. ER Wait Times are approximate and provided for informational purposes only. Estimated Wait Times as of: Sunday, January 17, 2021 2:07 AM