RSV in Kids Is Rising. Here’s What You Should Know A common but sometimes dangerous infection for infants is on the rise, and parents need to be aware of what to look for if their kids get sick.

Nearly every child under 2 years old gets the respiratory syncytial virus at some point, and for most, RSV disease consists of minor symptoms like a runny nose, sore throat, coughing and sneezing, which last a week or two.

Sometimes, however, RSV can develop into a more serious condition that requires your doctor’s attention. In some cases, a child may need to be admitted to the hospital for RSV, which is the No. 1 cause for infant hospitalizations.

Put simply, RSV is a virus that affects the body’s respiratory system and usually behaves like a cold. Both adults and children can get it, and in most cases, people recover with no issues.

But RSV is more likely to become serious in infants, young children and sometimes older people, particularly those with compromised immune systems. Several hundred children under 5 die each year from RSV.

A child who develops bronchiolitis will have difficulty moving air as breathing passages swell. One or two in every 100 babies who develop bronchiolitis are hospitalized. Work is continuing for a vaccine for RSV, and there are no medications to cure the illness. Severe symptoms can be treated with supplemental oxygen and fluids for dehydration.

Cases On the Rise

RSV cases are growing at alarming rates in some parts of the country. In South Carolina, a critical care pediatrician said the state is “drowning in RSV.” Other states, from California to Connecticut, are reporting increases as well.

In Florida, the seasonal nature of RSV is a little different. Where other states have an RSV season that lasts from October until April or May, Florida this year had a surge that lasted through much of the spring and summer before tapering in September, with another surge underway now.

Those patterns had been interrupted to some extent by COVID restrictions. When children had less interaction with other kids, RSV cases were less frequent.

When Parents Should Seek Help

Most RSV cases are no more severe than a cold. But if you have very young children, it’s important to monitor their health when symptoms first appear.

You should contact your pediatrician if your child is experiencing:

Your doctor can perform a test in the office to determine if your child has RSV.

An Ounce of Prevention

Most parents don’t need to take drastic measures – like masking -- to stop their kids from getting RSV.

It might make sense, however, if your child is:

In those instances, you may want to consult with your pediatrician about preventive measures.

Whether a child is at higher risk or not, families should exercise everyday good hygiene measures, such as:

Finally, if your child gets RSV and recovers, that may not be the end of it. There’s little immunity conferred from getting sick, so they may get it again.

There’s no need to panic. Just keep a close eye on your young kids if they show symptoms of RSV, and contact your pediatrician if those symptoms become severe.

Sign Up
Avoiding Peanuts Might Put Your Child at Risk for Allergies Later
Understanding Jaundice: Why Does My Baby Look Yellow? 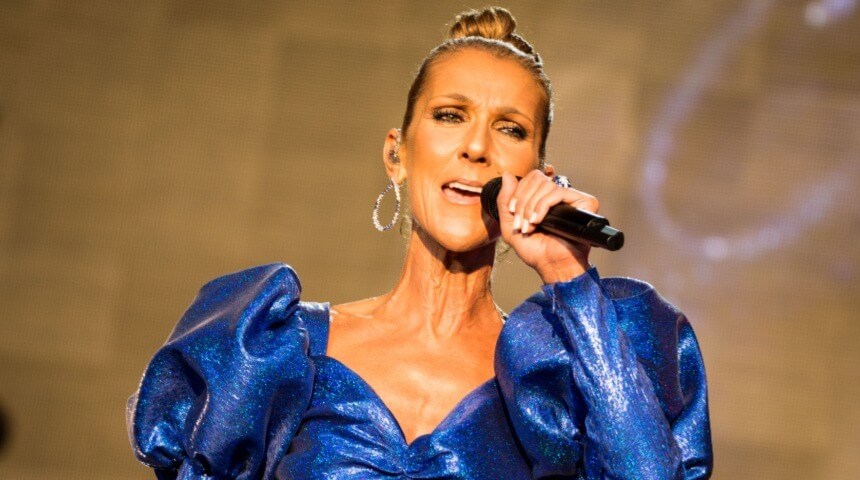 What Is Stiff Person Syndrome? 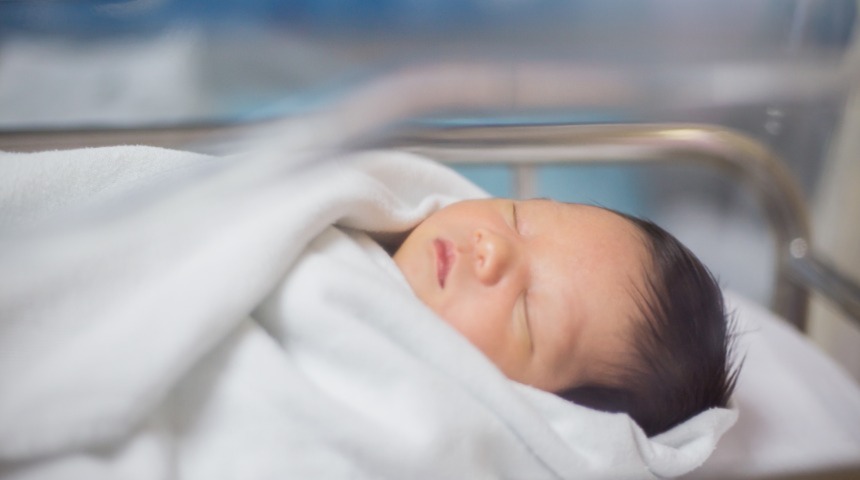 Understanding Jaundice: Why Does My Baby Look Yellow? 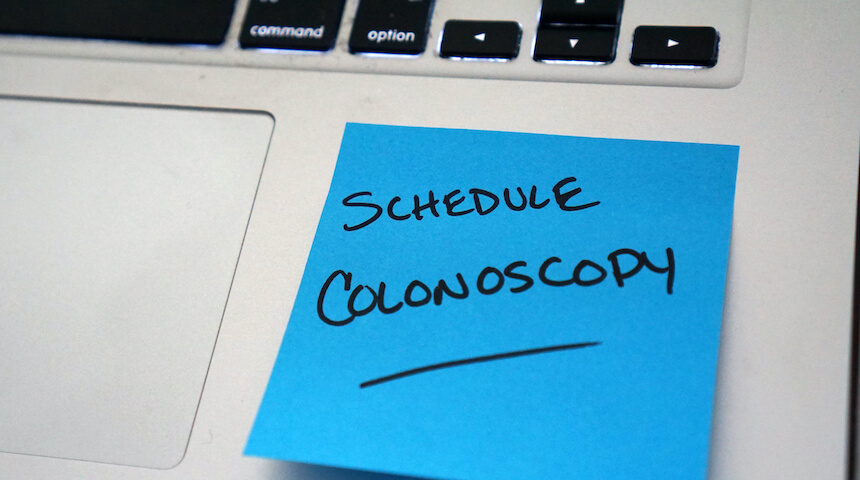 You Shouldn’t Skip Your Colonoscopy. Here’s Why

Information will update every 5 minutes. ER Wait Times are approximate and provided for informational purposes only. Estimated Wait Times as of: Wednesday, February 8, 2023 6:48 AM