Erectile dysfunction is among the more common health problems men will encounter during their lives. It’s one of those inevitable parts of aging, with some studies suggesting it affects more than half of men over 60. It’s also linked to a host of other factors, some of which are easily solved.

But erectile dysfunction (ED) also can be an early indicator of heart disease. In fact, in some men, it can predate serious cardiac complications by 10 years. This is because the arteries in the penis are smaller than those in the heart. So, the impact of coronary artery disease may be quicker to show up in that region.

One of the first tests to evaluate patients is an ultrasound of the arteries and veins leading into and out of the penis. Restricted blood flow into those arteries could indicate a life-threatening heart condition.

Once diagnosed, not only can your doctor fix the ED problem, but they will immediately send you to a cardiologist for a stress test.

Erectile dysfunction can be caused by a wide range of other factors, including:

Another factor that often doesn’t get as much attention as a potential cause of ED is the prevalence of internet pornography. Unfortunately, this has put unrealistic expectations on men and their ability to perform.

Sometimes, the answer can be elusive. There are patients who have no trouble with an erection, but they simply lack the desire for sex. That’s a curious subject for urologists and others studying it. We don’t really have a handle on what controls libido.

Often, the first diagnostic option in your doctor’s toolbox is a little blue pill. This will tell them whether a patient is physically able to get an erection. These medications work by blocking the enzymes that break down the nitric oxide that causes erection.

Other options include blood tests to measure hormone and blood sugar levels; ultrasound (penile doppler) to assess blood flow; a vascular stimulant injected into the penis to create an erection; and pelvic X-rays.

Considering that ED has a wide range of causes, it shouldn’t be surprising that treatment options also are broad. They include:

When You Should Ask for Help

ED is defined as anything that goes wrong with your erection when you want to have sex. Severity will vary greatly – from occasional to a complete inability to achieve or maintain an erection.

Fortunately, the success of oral medications has brought the issue of ED into the mainstream. The existence of these options has encouraged a lot of men – often younger and younger – to seek help. In earlier times, many of those men would have remained silent.

Erectile dysfunction can play a major role in your quality of life. Talk to your doctor if you are experiencing issues.
8 Grilling Safety Tips for Summer Cookouts
Pad Thai 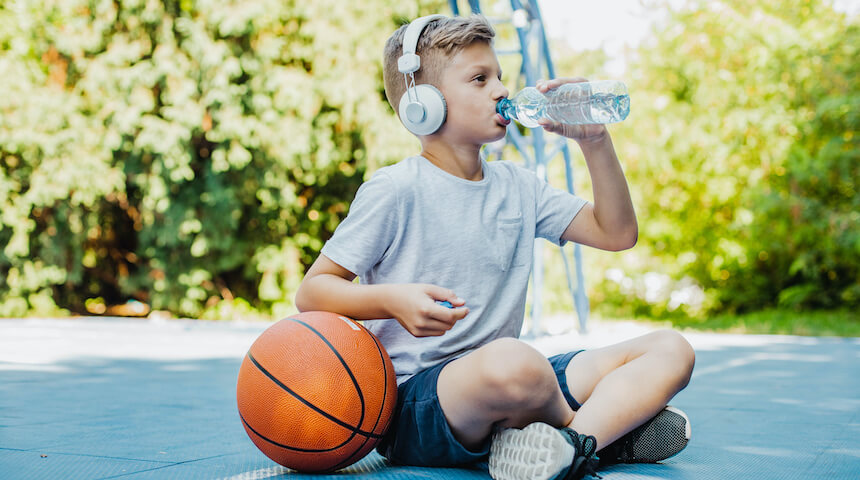 Keep Your Children Hydrated and Healthy in Summer Heat 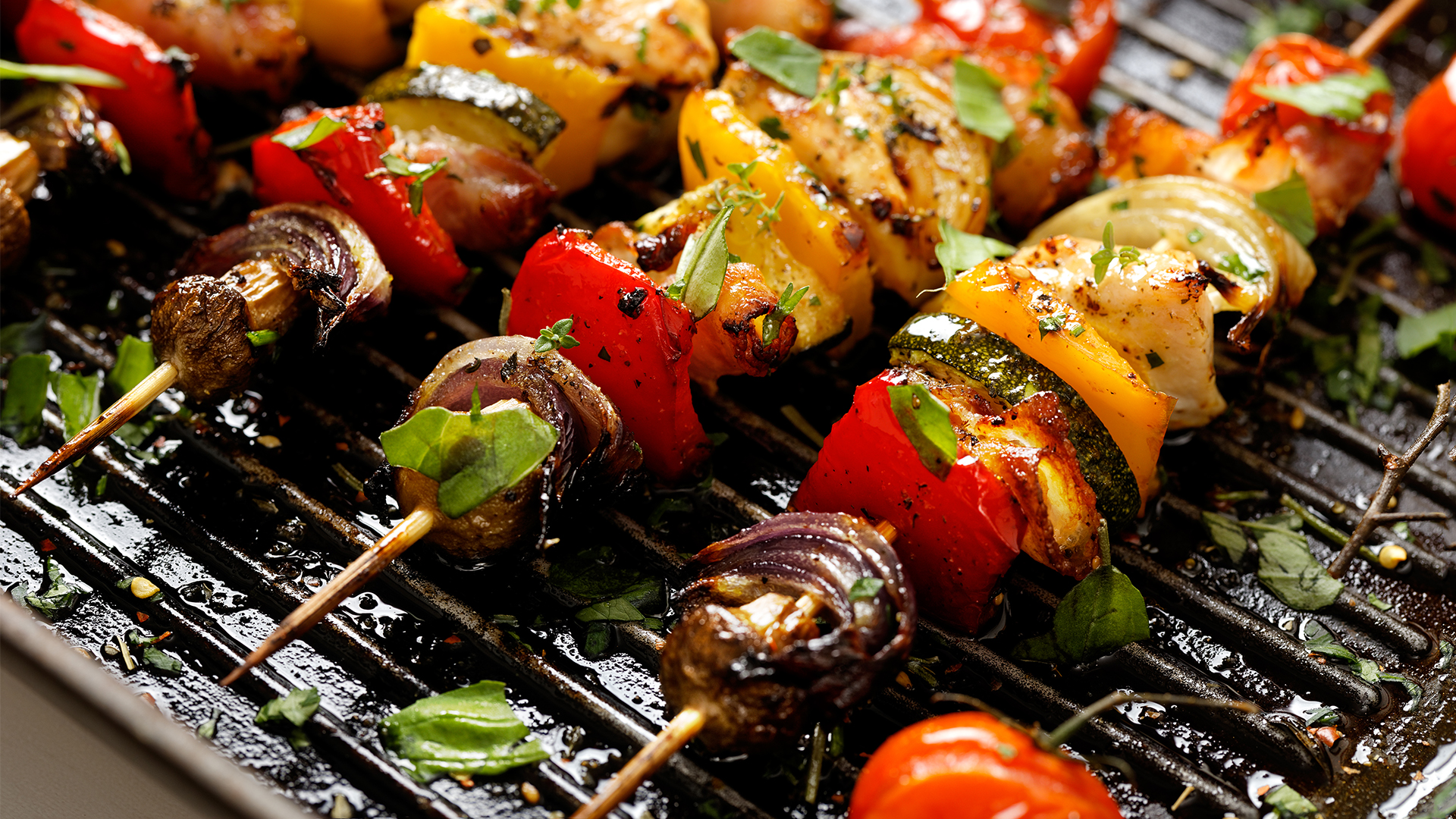 Information will update every 5 minutes. ER Wait Times are approximate and provided for informational purposes only. Estimated Wait Times as of: Thursday, May 19, 2022 4:52 AM