The Evolution and Revolution of Womens Health Care

Women are part of an evolving healthcare movement that only within the past 30 years has recognized their specific wellness and treatment.

Before that sea change, women were considered healthier and less-stressed than men. Clinical studies that helped propel these myths were based on men’s health statistics “with the assumption that women’s health issues were the same,” says Kathy Swanson, who began her career at Orlando Health in 1977 and witnessed this shift. In reality, “they are not,” she says. A dedicated focus on women’s health has revealed that women have higher instances of heart disease than men and the effects of certain kinds of cancer are more significant. These observations, among many, have changed the course for prevention and therapy.

Among the changes is care that’s more specialized and focused on the unique — and sometimes surprising — health needs of women.

While these changes have created a sense of predictability in routine procedures, such as childbirth, they’ve also placed greater emphasis on preparing for and managing the unexpected.

Handling the Expected and the Unexpected

“The birthing process generally goes very smoothly. However, in a matter of minutes, the unexpected can happen,” says Swanson. That’s where advances

in research, training and technology come into play as they shape the multi-specialty expertise of OB-GYN teams that include physicians, surgeons, nurses, perinatologists and anesthesiologists. In emergency situations, these specialists

“come together within seconds to care for the unexpected,” says Swanson, who retired as the president of Orlando Health Arnold Palmer Hospital for Children in February.

“It’s like an OB trauma team. Truly they are, many times, on the cusp of a life-and-death situation. They practice simulation training and make sure everybody knows what their role is in an emergency situation.

“There are difficult clinical situations that happen here. Most of the time, everything goes smoothly, but in those moments when it doesn’t, you want to be in a place that can quickly assemble the highest skill level to take care of these moms and their babies.”

Specialties and subspecialties are no longer an exception in women’s health. Rather, they are the new norm. “We have to keep up with the changing demands of medicine.  It’s becoming more and more specialized,” says Swanson.  For example, at Orlando Health Winnie Palmer Hospital for Women & Babies, specialties range from high-risk OB and neonatal care to fetal surgical interventions to women’s cancer care.

Minimally invasive surgical procedures and technologies, such as robotic surgery, have contributed to the changing face of women’s health. Just a decade ago, certain surgical procedures often required a week-long stay in the hospital, says Swanson. With today’s advancements, that week-long stay can decrease to 12 hours or less, enabling women to return to their families, careers and lives much faster. In addition, “minimally invasive surgery means less scarring, less pain and faster recovery. We’ve also been able to enhance fertility,” adds Swanson. “It’s a great, great thing.”

As part of this healthcare revolution, women have evolved into more than patients, says Swanson. They’ve emerged as informed, committed healthcare consumers who help shape the network that keeps their children, spouses, parents and siblings well, and then navigate it when any one of them gets sick.

To build this network, women seek out long-term partnerships with their doctors, from maternity care and pediatrics through specialty care. Swanson thinks of this as “relationship-driven care,” a significant component in advancing women’s health.

“A lot of time is spent correcting health information,” she says, “because people Google everything or receive their information through social media. It’s important that our practitioners are their care partners to make sure that they have correct health information.”

Women are usually the decision makers or head the entire family’s healthcare network. They oversee health matters for their husbands, children and extended family members. However, they often don’t prioritize their own health needs, she adds. “As women, typically, we put other people first, put our kids first,” she says. “You would never think of putting off a surgery for your child, but you’ll put off your hysterectomy until you can fit it in. We put other people’s needs ahead of ours daily. We must take care of ourselves first to better take care of our families and pass down healthy practices to our children.” Can COVID-19 Make Me Infertile? 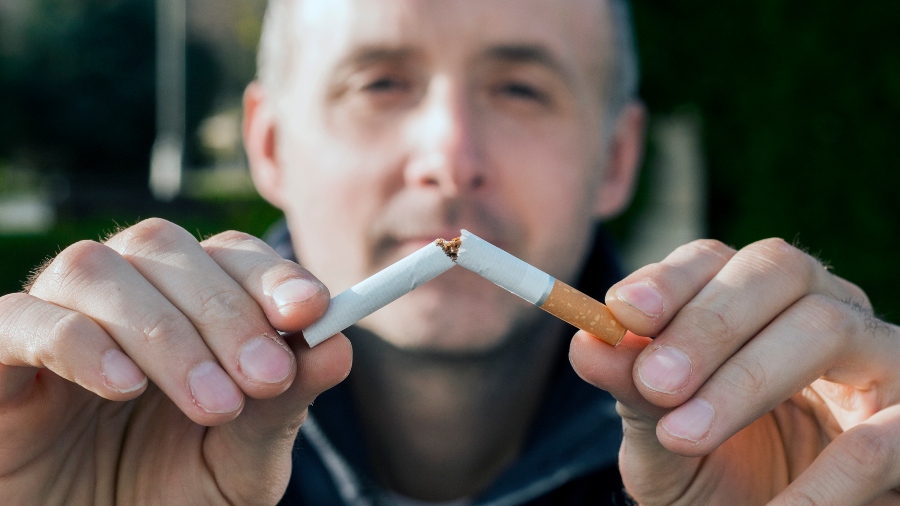 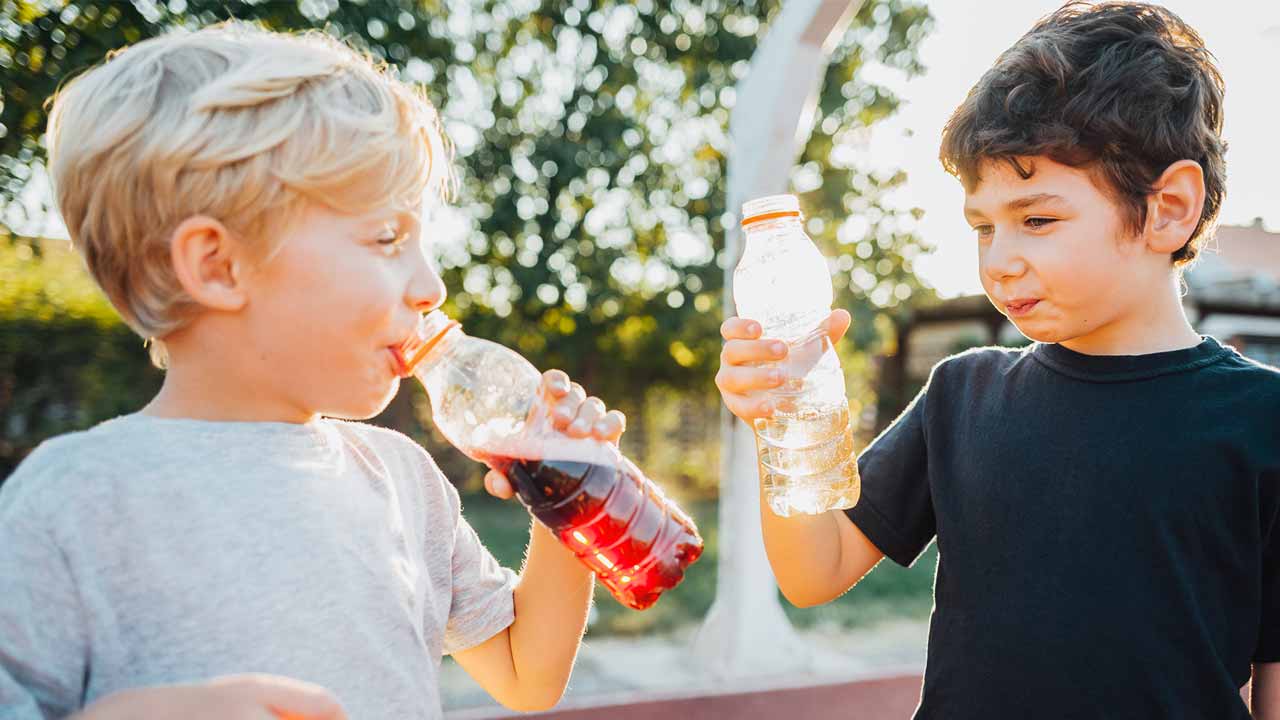 Why Children Should Avoid Energy Drinks

Information will update every 5 minutes. ER Wait Times are approximate and provided for informational purposes only. Estimated Wait Times as of: Friday, August 14, 2020 8:26 AM