The Hazards of Binge Drinking

A night spent downing beers and shots of hard liquor with friends usually results in a day spent hungover with a pounding headache. Truth is, a hangover may be the least concerning consequence. Called binge drinking, pounding a lot of alcohol in a short amount of time creates effects that linger long after the headache and sour stomach pass.

While St. Patty’s Day and Mardi Gras encourage binge drinking with their green brews and Hurricane concoctions, knocking back several cocktails in a short time isn’t restricted to holidays. A sunny day at the beach or lake with friends can encourage consuming copious amounts of alcohol. Ditto Super Bowl, March Madness and World Cup parties. And a weekend of hard drinking on college campuses – or during spring break — is nothing new.

The statistics are staggering. Nearly 37 million Americans admitted to 1 binge per week and consumed an average of 7 drinks per episode, according to a report from the Centers for Disease Control and Prevention.

Binge drinking accounts for almost 90 percent of all alcoholic drinks consumed by those under age 21. One in 6 adults binge drinks about 4 times per month.

“Young people make up the majority of binge drinkers,” says Dr. Cabiac, who is dual board-certified in internal medicine and pediatrics. “In fact, 30 percent of 12- to 30-year-olds admit to some type of binge drinking.”

Episodes of binge drinking start to decrease in older adults. “Most people grow up and grow out of binge drinking,” says Dr. Cabiac. “Studies show that only 9 percent of those age 30 to 50 binge drink. The number drops to about 4 percent in adults over age 50.”

People binge drink for a variety of reasons. Some do it for fun, the thrill of getting drunk or to be more comfortable in social settings. Others succumb to peer pressure.

“Kids are influenced by their friends, especially at parties,” says Dr. Cabiac. “Teens and adults may also self-medicate with binge drinking to cope with other issues in their lives.”

The majority of binge drinks are consumed in social settings. “Binge drinking isn’t usually a solitary pastime,” says Dr. Cabiac. “If you go to a Super Bowl party, you may drink 5-6 beers in 2 hours. But if you watch the game alone in your living room, you are less likely to binge.”

Unless you are an alcoholic.  “If someone drinks a 6-pack every night after work, they might not feel the effect of alcohol anymore or show obvious signs of intoxication because they have a high functional tolerance level,” says Dr. Cabiac. “But this type of behavior is also considered binge drinking.”

Unintended hazards of binge drinking include everything from hangovers and health issues to accidents, violence and even death. Alcohol affects the central nervous system and can interfere with the gag reflex. If a binge drinker passes out and vomits, they can choke.

“Binge drinking is the third leading cause of preventable adult deaths in the nation,” says Dr. Cabiac. “The more you drink, the more likely you are to make a mistake getting behind the wheel, taking chances with someone you just met or trying dangerous stunts like snapping selfies while driving.”

Other short-term hazards include:

A heavy binge episode, or several binges in a few days or weeks, can cause acute irritation to the pancreas, stomach and/or liver, regardless of age. Binge drinking also damages the cardiovascular system, increasing risk of heart attack, high blood pressure and irregular heartbeat.

Binge drinkers increase their risk of developing long-term health issues such as:

Binge drinking also can open a gateway to alcoholism or contribute to a host of societal and legal problems. “Fortunately, when something occurs – getting a DUI, losing their license, getting bad grades at school, having a child – many self-correct,” says Dr. Cabiac. “If they don’t modify their binge behaviors, they risk alienating their friends and family, and suffering continued school, work and legal trouble.”

It’s very possible to enjoy a party and not binge drink. Just keep the low-risk consumption guidelines for social drinking in mind, courtesy of the National Institute on Alcohol Abuse and Alcoholism.

For women, that translates to no more than 3 drinks per sitting and a maximum of 7 drinks per week. Men, due to their larger size, top out at 4 drinks per day and 14 drinks per week. For long parties or all-day events, consider alternating each alcoholic drink with a glass of water or soda.

The key to bypassing the binge? Know your limit and drink within it. How to Make the Pain Go Away – Without a Pill Kids (and Adults)—Wash Your Hands! 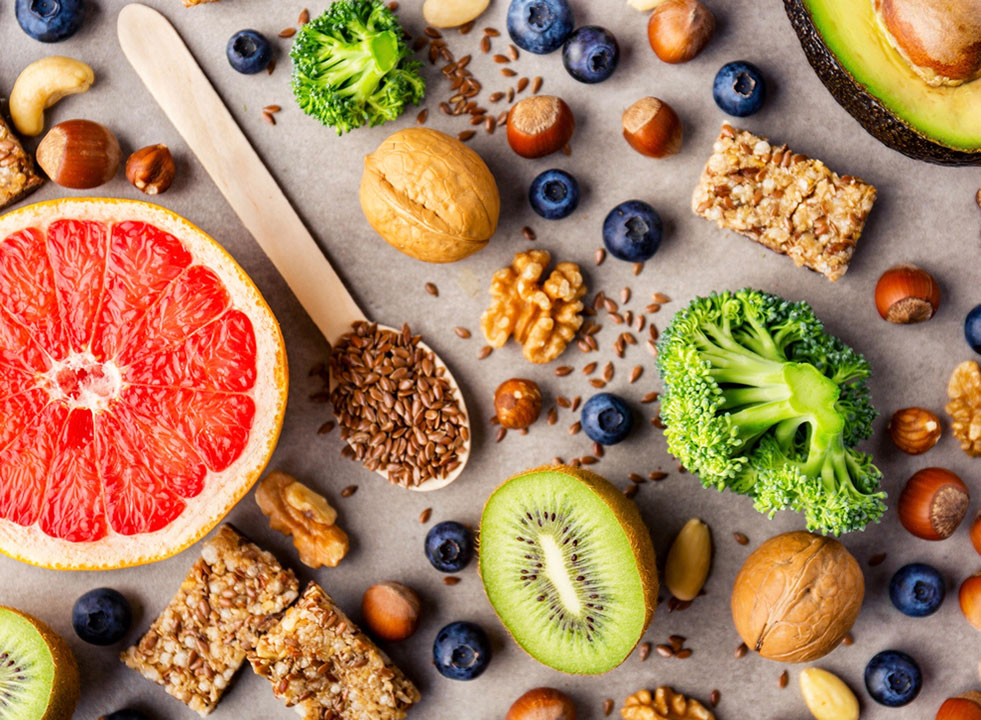 7 Ways to Boost Your Immune System

Information will update every 5 minutes. ER Wait Times are approximate and provided for informational purposes only. Estimated Wait Times as of: Tuesday, April 7, 2020 4:16 AM