Irritable bowel syndrome (IBS) is a condition of mystery. While it is fairly common, affecting 11 percent of people globally, the cause of the disease isn’t known. It affects women twice as often as men, and affects those under the age of 50 more than those over 50.

IBS is a functional disorder, meaning that there is no test for it, and a diagnosis comes after all other organic or mechanical reasons for the symptoms have been ruled out.

While there is no known cause for IBS, theories include a motility disorder of the muscles in the gastrointestinal tract, bowel gut hypersensitivity, an alteration in the quantity or quality of microbiomes that live in the colon, or a sensitivity to dairy. Genetics do not appear to be a cause, and it’s possible that several factors play a part in the condition.

Someone who is predisposed to gastroenteritis (an inflammation of the lining of the intestines that’s caused by a virus, bacteria or parasite) may be more prone to develop IBS.

IBS affects the large intestine, causing cramping and bloating. Some people with IBS have constipation, or IBS/C. Others have diarrhea, or IBS/D. Some alternate between constipation and diarrhea, and some aspects of treatment will vary depending on the version of IBS.

While IBS is frustrating because it is not easy to determine the cause — and can be painful and inconvenient — the discomfort does not harm the intestines.

To diagnose IBS, doctors perform a colonoscopy and blood work to rule out other causes. They then use the Rome criteria to determine the recurrence of pain over several months, and any changes in bowel frequency or appearance, and if pain decreases upon defecation.

If a person has IBS, or feels at higher risk for developing IBS, treatment and preventive measures are similar.

Maintain a healthy IBS diet: One of the first lines of defense is to start a gluten-free diet. Gluten is a protein found in wheat that can cause irritation and illness in those who have a sensitivity to it, or to those who have Celiac disease. Other dietary tips include:

Exercise daily: A study showed that physical activity lessened current IBS symptoms and that over time, those who exercised noted their symptoms lessened overall.

Reduce stress: While stress doesn’t cause IBS, having IBS is stressful and can exacerbate the symptoms. 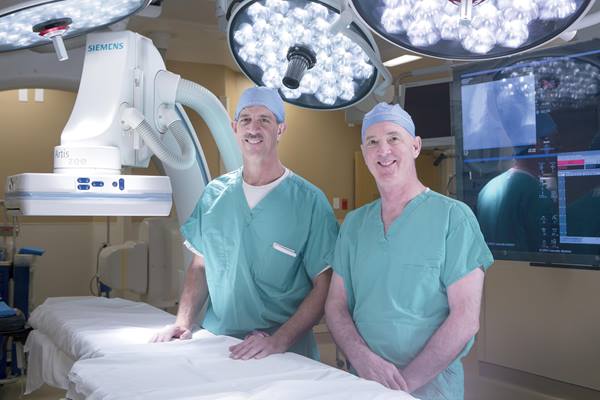 Do you need help finding a physician that fits your needs?

Find a doctor in the Orlando Health network. With more than 2,100 physicians practicing at Orlando Health facilities, we cover a full range of specialties.

Find a Physician
Is Sitting the New Smoking?
Five Things You May Not Know About Celiac Disease 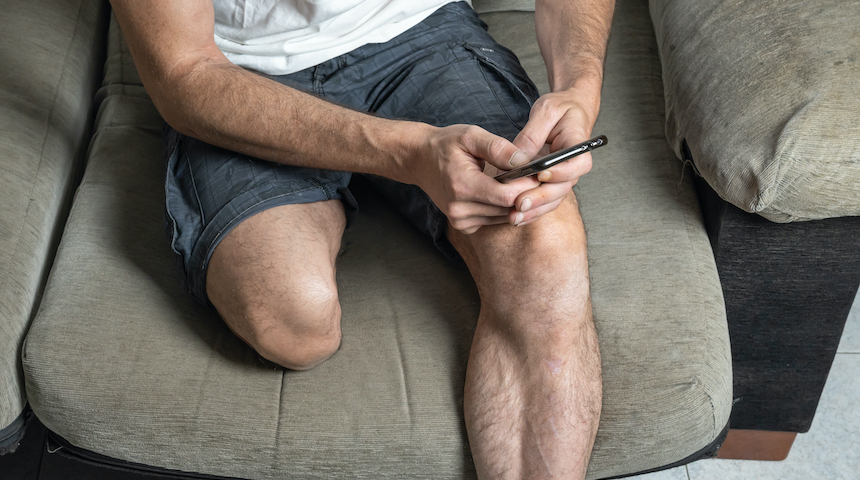 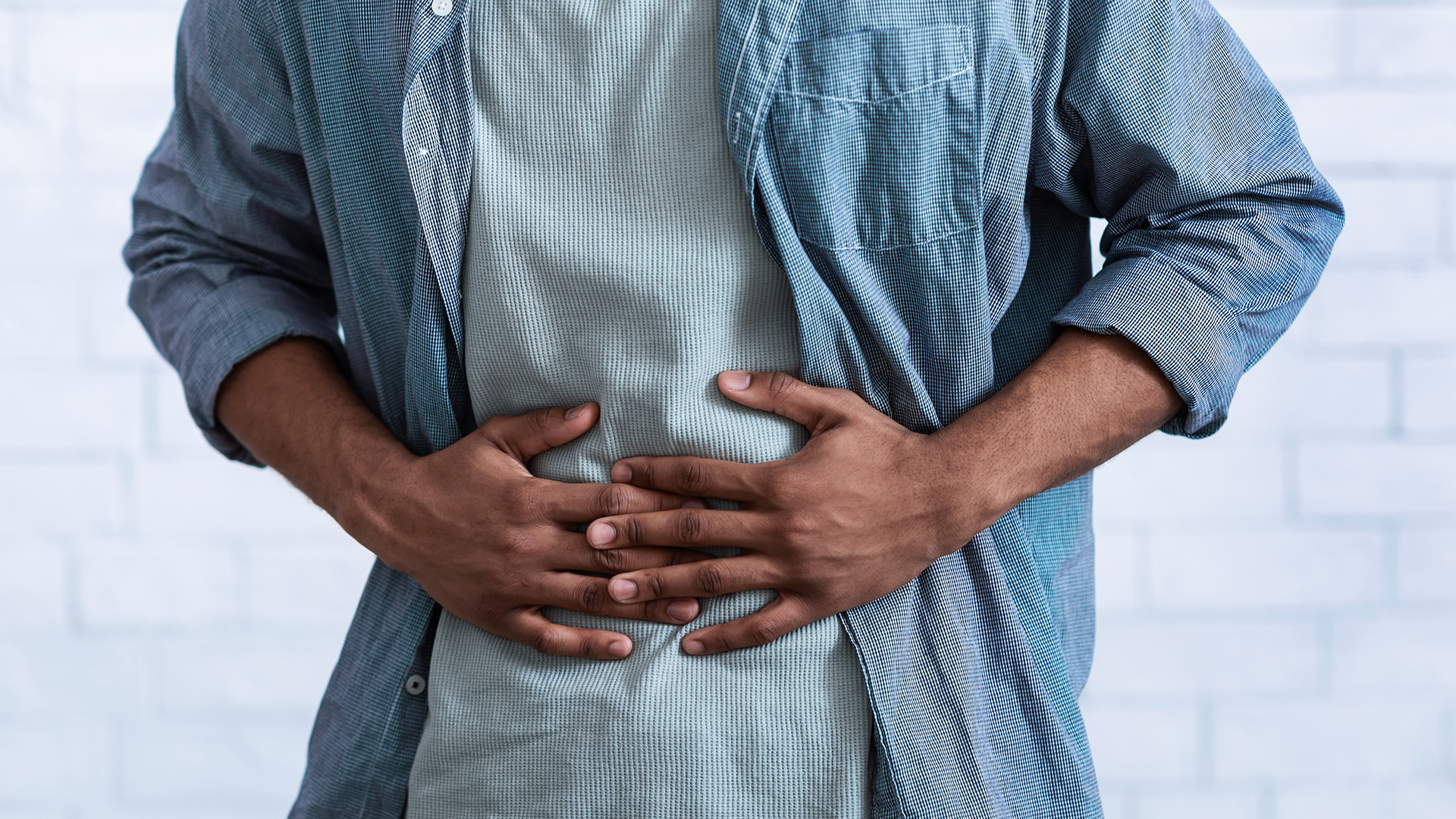 What Your Poop Says About Your Health

Information will update every 5 minutes. ER Wait Times are approximate and provided for informational purposes only. Estimated Wait Times as of: Thursday, October 21, 2021 2:21 AM