What to Know About the BRCA Gene for Breast Cancer 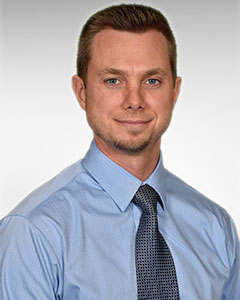 When actress Angelina Jolie found out she had a mutation in her BRCA1 gene that sharply increased her risk of developing breast cancer, she took the aggressive approach of having a preventive double mastectomy. Later, she also had her ovaries removed. After being diagnosed with breast cancer in 2008, actress Christina Applegate found out she also had a mutation in one of the BRCA genes. She decided to have a double mastectomy instead of a lumpectomy, and in 2017 also had her ovaries and fallopian tubes removed as a preventive measure.

Although these may be high-profile examples, many women may wonder if they’re at a high risk for developing breast or ovarian cancer, whether they should be tested for the BRCA genes and if they do, what happens when the test is positive.

About the BRCA Genes

The BRCA1 and BRCA2 genes exist in everyone and are tumor suppressors meant to protect against breast and ovarian cancer. If there is a change or mutation in one of the genes, it doesn’t provide the protection it’s supposed to and the risk of developing cancer increases. For most people, the difference between mutations of the genes is negligible, but those with mutations in BRCA1 have a higher risk of developing ovarian cancer than those with mutations in BRCA2.

Although the headlines might make BRCA mutations seem common, they’re actually not. About 1 in 400 people have a BRCA1/2 mutation, with higher risks for Ashkenazi Jewish men and women. Only 5 percent to 10 percent of breast cancer cases are due to a genetic mutation.

Should You Get Tested for the BRCA Gene Mutation?

Despite the rarity of the mutation, the statistics are still concerning. Should we all get tested for the mutation? Not necessarily. Before considering genetic testing, here are some clues that indicate that your family may have a hereditary form of cancer:

In Jolie’s case, she not only had the mutated gene, multiple members of her family had breast, ovarian and other cancers. Applegate also had a family history of cancer — her mother had breast cancer and her cousin died of ovarian cancer.

If you are concerned that you may have a BRCA mutation, talk with your doctor and review your family history. Most families don’t have these five characteristics, so genetic testing isn’t needed. But if you do have these clues, the next step is to see a genetic counselor who will:

Although the BRCA genes are the most well-known breast-cancer genes, there are many other genes associated with cancer. A genetic counselor can help explain the differences between the genes.

If you test positive for a BRCA mutation, you still have a variety of options, depending on your age, gene, family history and stage of life. For example, surgery to remove ovaries may not be appropriate for a woman who is 20 and still wants to become pregnant. The risk of developing ovarian cancer is not high at that age, so your doctor may recommend waiting until you have children and once you’re in your mid-30s, consider removing the ovaries.

Once you’ve tested positive for a BRCA mutation, your doctor will advise that you start breast cancer screening with breast MRIs every year, starting at age 25. At age 30, you should add annual mammograms to the MRI screening.

Preventive surgeries, such as the removal of breasts or ovaries, are another option.

The bottom line is that if you have a strong family history of breast and ovarian cancers, talk with your doctor. If your doctor feels that the cancer in your family could be hereditary, be sure to talk with a genetic counselor to fully understand what the testing can tell you and prepare you for the emotional reaction of either outcome. The counselor and your doctor also can help you assess the choices you have and ensure you have the information needed to make the best decisions for your health and future.

Are you interested in learning more about genetic counseling?

There are many issues to consider before undergoing genetic testing. Therefore, individuals that have a personal or family history suggestive of a hereditary form of cancer may benefit from genetic counseling. Genetic counseling provides information to individuals in order for them to better understand their risk to develop cancer.

Does Sugar Cause Cancer? 3 Myths Busted 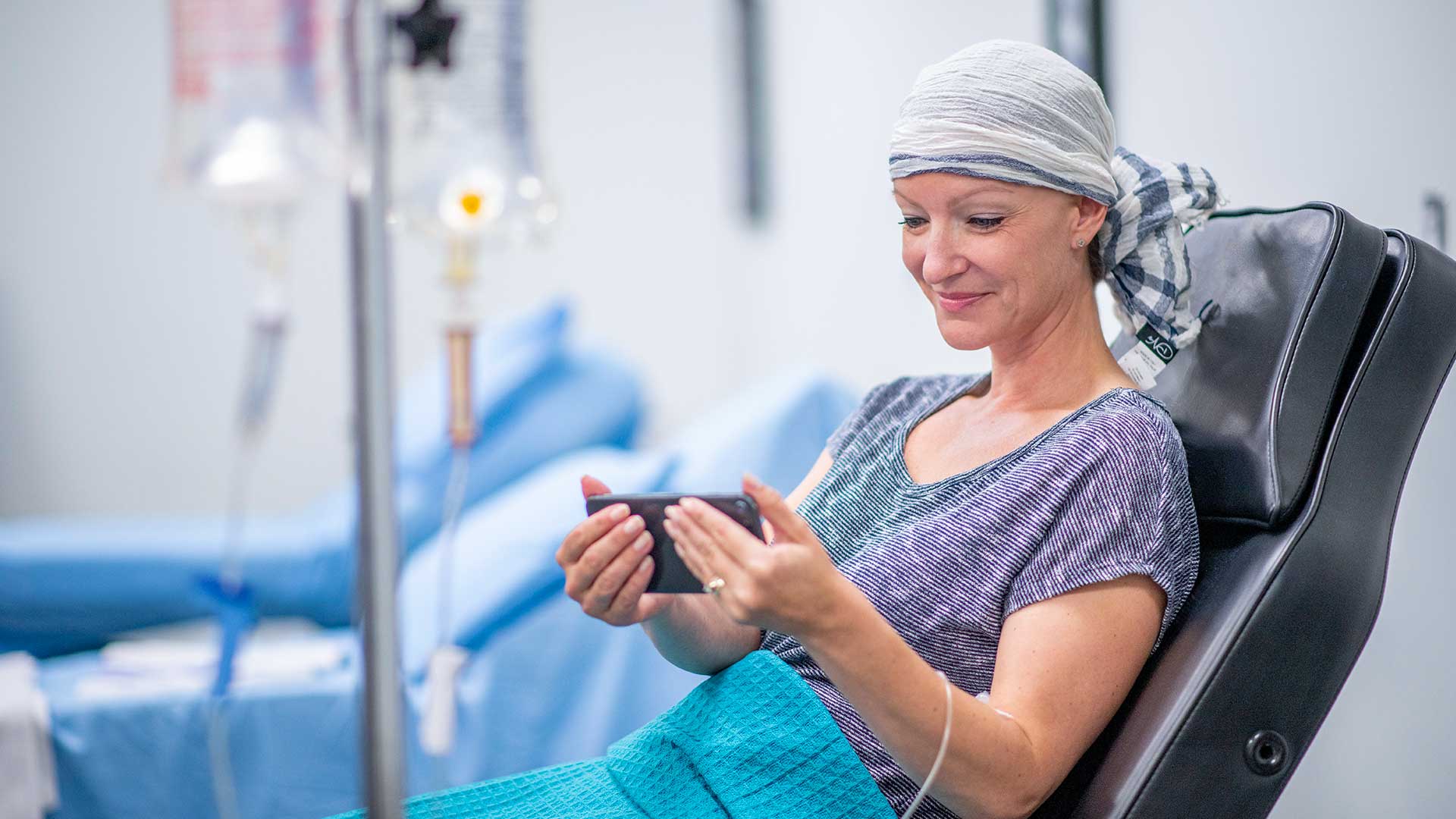 Information will update every 5 minutes. ER Wait Times are approximate and provided for informational purposes only. Estimated Wait Times as of: Monday, August 2, 2021 11:05 AM