Why Pro Soccer Players Suffer So Many Knee Injuries Another 25 percent to 30 percent of knee injuries are meniscus tears in the joint. The meniscus is a C-shaped piece of cartilage that cushions the shinbone from the thighbone. The meniscus can tear if it is forcefully twisted or rotated.

Other knee injuries in professional soccer players include:

Why Knees Are Susceptible to Injury

In soccer, as in other sports, the running usually isn’t the problem. It’s the rapid pivoting, sudden changes in direction, stopping suddenly and landing incorrectly after a fall that put the most stress on the knee.

If a player is running on the pitch and changes direction quickly, the knee does not readily rotate, so tears can occur. When planting a foot to stop or kick the ball, the player could experience a shift in

their center of gravity, which can also affect the knee.

A knee injury can seem mild at first but then worsen to the point that surgery is needed. Lower-grade partial injuries are usually the culprit. Not every mild injury is the same, and because each soccer player is different, how the injury presents itself and is treated is different, too.

Orthopedists generally prefer not to perform surgery on an athlete unless absolutely necessary. But doctors and trainers need to decide quickly on a treatment plan so players will spend as little time off the field as possible.

Rehabilitation is especially important for pro soccer players, who are expected to perform at peak level as soon as they walk onto the field. For athletes, the soonest they’ll return to the game after meniscus surgery is three to four weeks. For ACL surgery, the player could be out  up to a year.

How To Prevent Knee Injury

One of the best ways to avoid knee injury is by doing plyometrics, also known as “jump training.” Plyometrics improve neuromuscular control, or the connection between the brain and the body. Jump training also boosts an athlete’s ability to keep their center of gravity in the middle rather than to the right or left of their knee, which is what causes many injuries.

One study about the effectiveness of plyometrics compared two high school sports programs: One trained using plyometrics and the other did not. The researchers measured the incidence of ACL tears. The group of student athletes who trained with plyometrics experienced significantly fewer ACL tears than the group that did not. Today, plyometrics is a common training technique that professional

trainers use to keep their athletes safe on the field.

It might seem logical that athletic trainers would be involved in a professional athlete’s care once surgery is over and rehabilitation begins, but trainers are involved even before surgery.

Doctors want the athlete’s muscles to be as strong as possible before surgery. And the day after surgery, the athletic trainers start working on rehabilitation, using electrostimulation, icing, compression and other techniques to minimize swelling and speed up healing.

With professional athletes, time away from the field means the team’s success and money is on the line. That’s why both the athlete and their medical team work quickly and efficiently to ensure the player can get back to what they do — winning.

Sign Up
Orthopedic Sports Physicals: Key Before Students Hit the Field or Gym

Houseplants Are Good for Your Physical and Mental Health 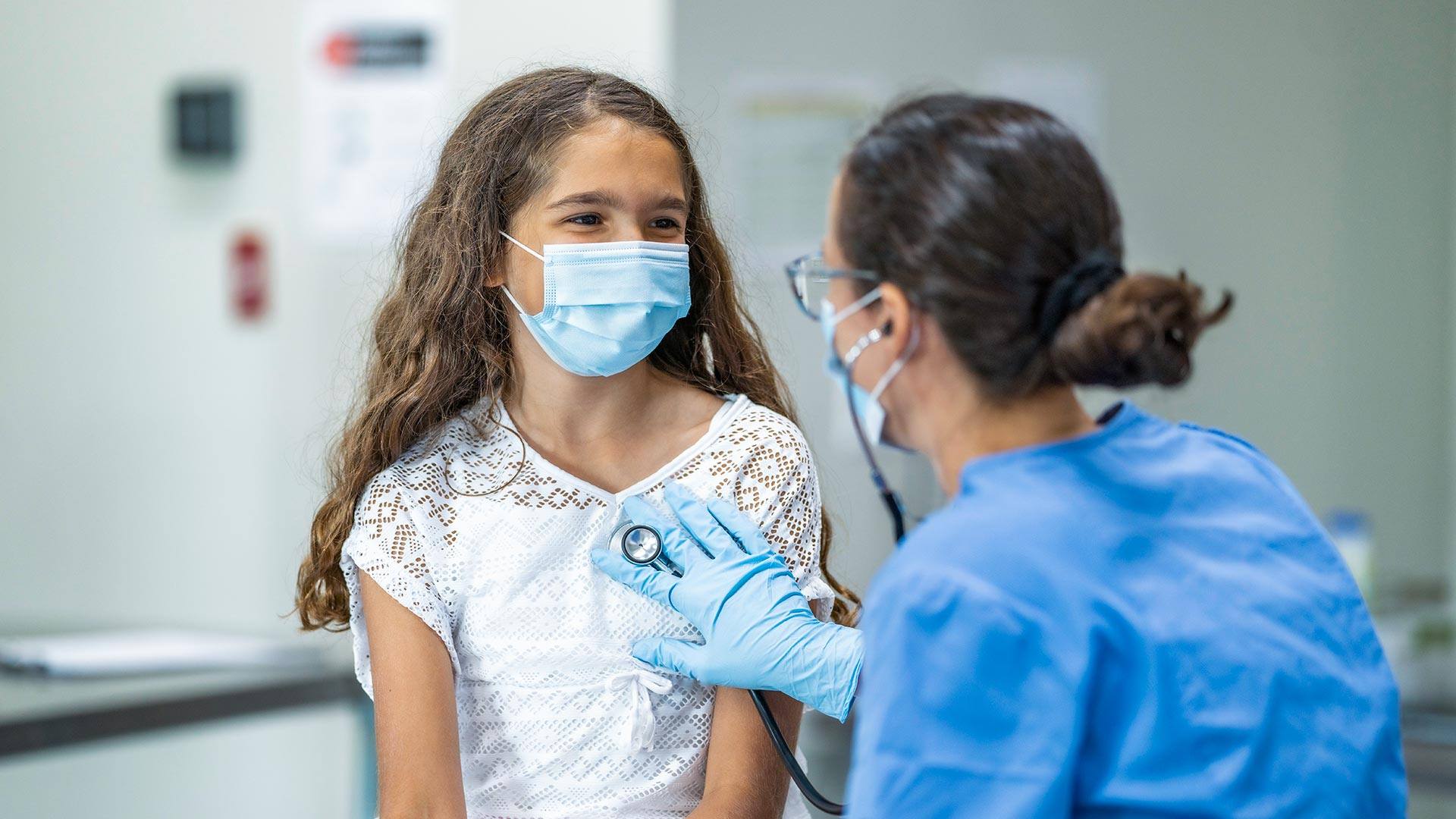 Information will update every 5 minutes. ER Wait Times are approximate and provided for informational purposes only. Estimated Wait Times as of: Saturday, June 12, 2021 10:29 AM