You Shouldn’t Skip Your Colonoscopy. Here’s Why

Misleading news stories about a study on the effectiveness of colonoscopies in screening for cancer might prompt some people to skip the procedure.

That would be a big mistake, Orlando Health doctors say.

“The only reliable way to detect colon polyps, which are the precursors to colon cancer, is a colonoscopy,” says Dr. Robert Hawes, the medical director of the Orlando Health Digestive Institute’s Center for Advanced Endoscopy, Research and Education (CARE).

The research in question is the NordICC study, for Northern-European Initiative on Colon Cancer, which invited 84,000 adults ages 55 to 64, all of whom had never had colonoscopies before, to get the screening test over a six-year period.

The issue is that the study results that made headlines addressed all the participants — including the 58 percent who chose not to get a colonoscopy. That skewed the numbers.

In fact, the “robust” study findings show that participants who had colonoscopies are 31 percent less likely to get colon or rectal cancer and have a 50 percent lower death rate than those who did not have one, says Dr. Erik Walker, chief of family medicine for Orlando Health Physicians Associates.

So it’s still as important as ever for people 45 and older to have the screenings for colon and rectal cancer.

“I think we should continue pushing like crazy for patients to have colonoscopies,” Dr. Walker says.

“doing a significant potential disservice to your audience and to public health” in its reporting on the study.

When To Have Your First Colonoscopy

Last year, the American Cancer Society’s recommended age for screenings was lowered to 45 from 50.

“The lifetime risk of colon or rectal cancer is 4 percent. It’s going down in the general population but rising in people under 50,” says Dr. Marco Ferrara, a board-certified colon and rectal surgeon with the Orlando Health Colon and Rectal Institute. “They don’t really know why that is yet.”

African Americans have long been advised to have their first procedures at 45, since their risk of getting colon cancer is highest among U.S. demographics.

Dr. Ferrara acknowledges that the procedure can be off-putting, saying, “Colonoscopies are worth it for everyone when indicated, but they’re invasive and there’s the bowel prep.”

The ACG statement also pointed out that colonoscopies performed by about a third of the physicians in the study were below what are considered minimum standards in the U.S. That’s an important distinction.

“Are you taking pictures of the important landmarks? Are you taking enough time to look at the colon completely? How often are you finding polyps? That’s referred to as the adenoma detection rate,” Dr. Ferrara says.

U.S. doctors are expected to have a 25 percent adenoma detection rate but in fact score higher with an average 39 percent, the ACG statement says.

Those with pre-existing conditions, a family history or other risk factors need periodic colonoscopies. For others, colonoscopies are still the best option, but alternatives are better than nothing. Most people are told to have one done every 10 years, and more often if polyps were found during previous tests.

“The ideal screening test would be simple, safe, low-cost and everyone eligible would get it,” says Dr. Hawes. He says companies are working toward this ideal, which would be a stool test or blood test that determines if the person has a colon polyp. “But nothing is near being ready for clinical use.”

For now, there are three options that patients can perform at home. One requires patients to collect an entire bowel movement, which then undergoes DNA analysis and other tests.

“It’s relatively accurate and should be done every three years,” Dr. Walker says.

The second alternative is a highly sensitive fecal immunochemical test, known as FIT, in which a bit of stool is wiped onto a card, then tested for elements that are shed from a cancer, Dr. Hawes says. Similarly, a highly sensitive guaiac–based fecal occult blood test known as gFOBT involves collecting stool. This one detects blood from any source within the gut — it could be from the colon and could indicate cancer. Both tests should be performed every year.

There might be different, better ways to screen for these cancers in the future. “I think it will evolve using advance technologies involving stool tests or blood tests,” Dr. Ferrara says. 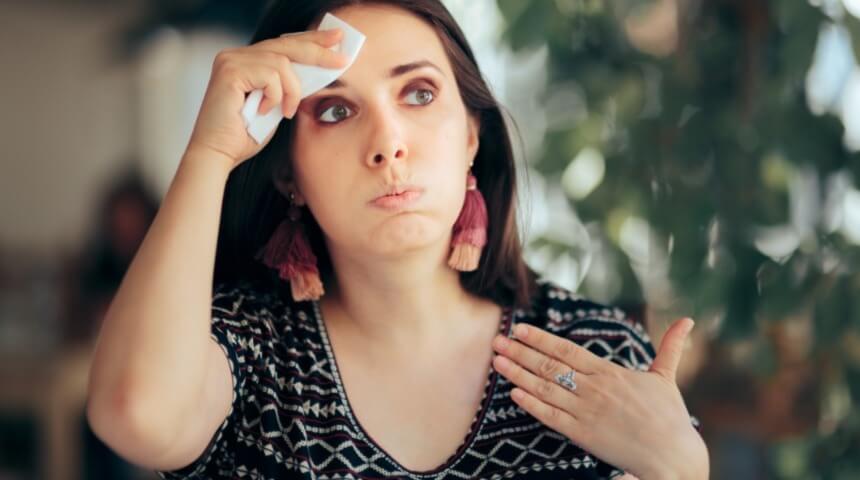 Information will update every 5 minutes. ER Wait Times are approximate and provided for informational purposes only. Estimated Wait Times as of: Saturday, February 4, 2023 10:56 PM