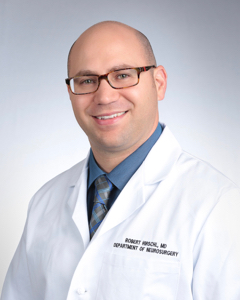 Dr. Hirschl performs minimally invasive and complex spine surgery of cervical thoracic and lumbar. Dr. Hirschl is also able to do open and endovascular treatments of aneurysms, as well as trauma to the brain and spine. He can also treat and remove spinal cord and brain tumors.

Dr. Hirschl earned his medical degree from The Ohio State University College of Medicine, where he also served his residency in neurological surgery and completed a fellowship in endovascular neurosurgery/interventional neuroradiology. He served on the faculty at Ohio State as a clinical instructor and director of endovascular neurosurgery. In 2010, he was awarded the clinical excellence award. Prior to joining Orlando Health, Dr. Hirschl was medical director and chairman at Mercy Neurosurgery in Des Moines, Iowa. In this role, he earned the 2013 Angel of Mercy award for exceptional patient care. He then went on to be an Associate professor and Associate Chairman of Neurosurgery at the University of Florida. Additionally, he was named “One of the 62 Spine Surgeon Inventors to Know” by Becker’s Spine Review in 2012 for inventing several surgical instrumentation devices. 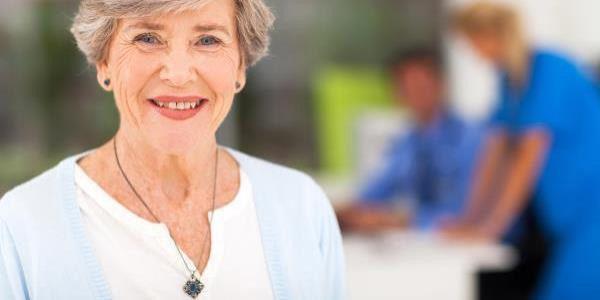 Our neurologists are skilled in the most advanced treatments for this progressive disease and will develop a personalized treatment plan that may include medication, exercise and dietary changes. 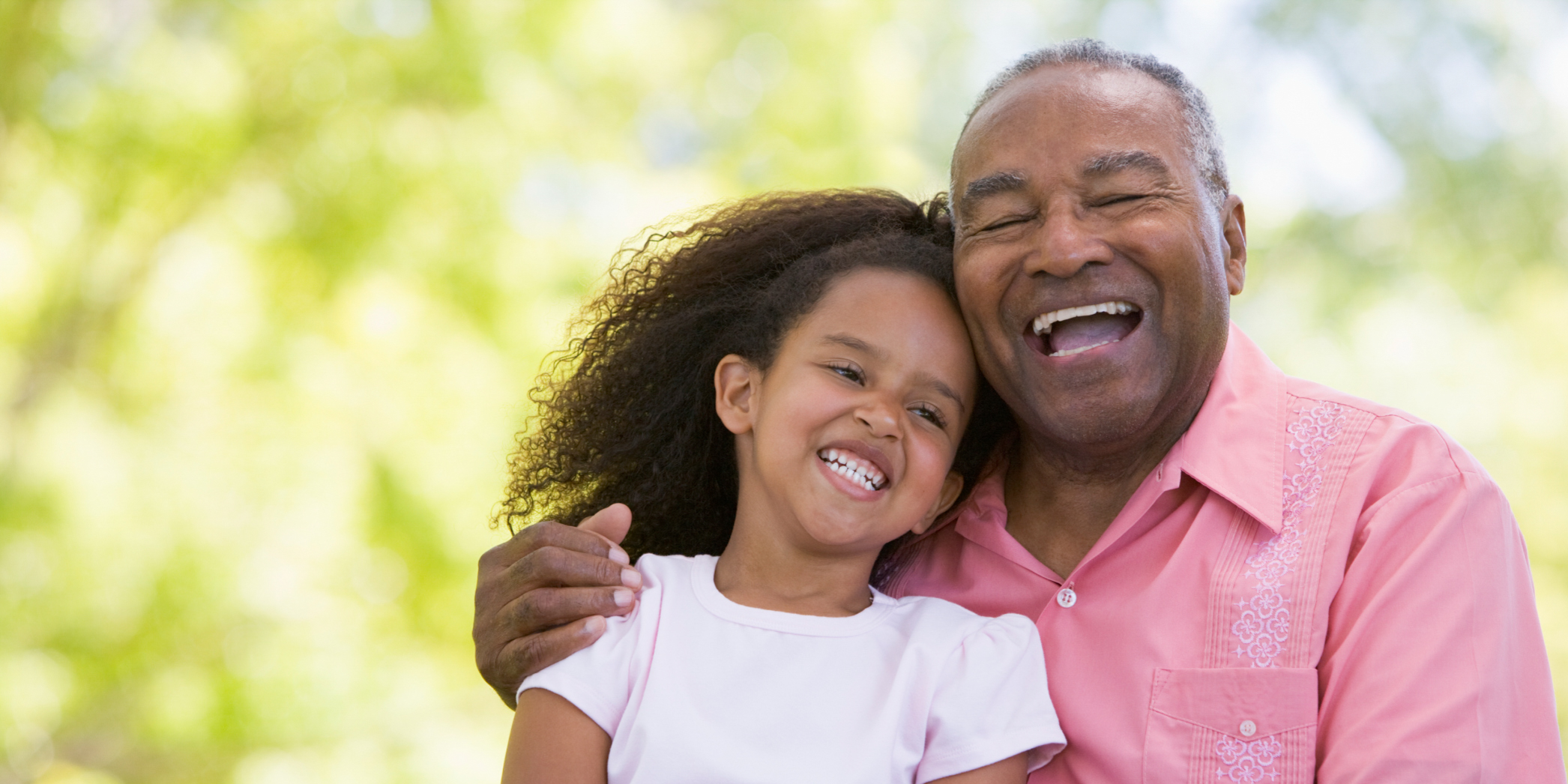 Arteriovenous malformations are an abnormal tangle of blood vessels in the brain or spine. If you have this condition, we will develop a treatment plan that may include observation or surgery. 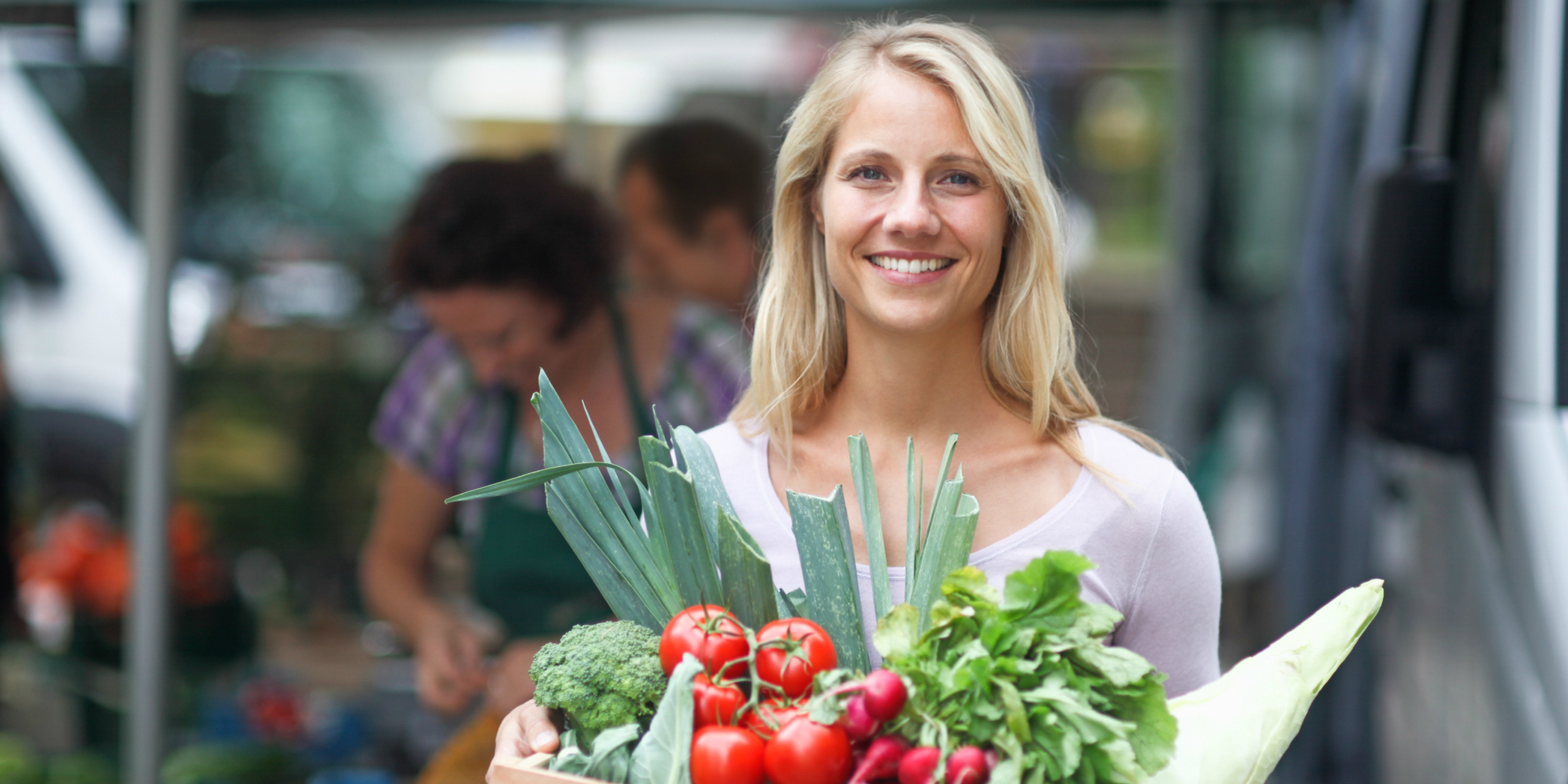 Our neurologists can diagnose and treat your aneurysm, which occurs when blood vessels in the brain swell, and can develop the best treatment plan to prevent long-term complications. 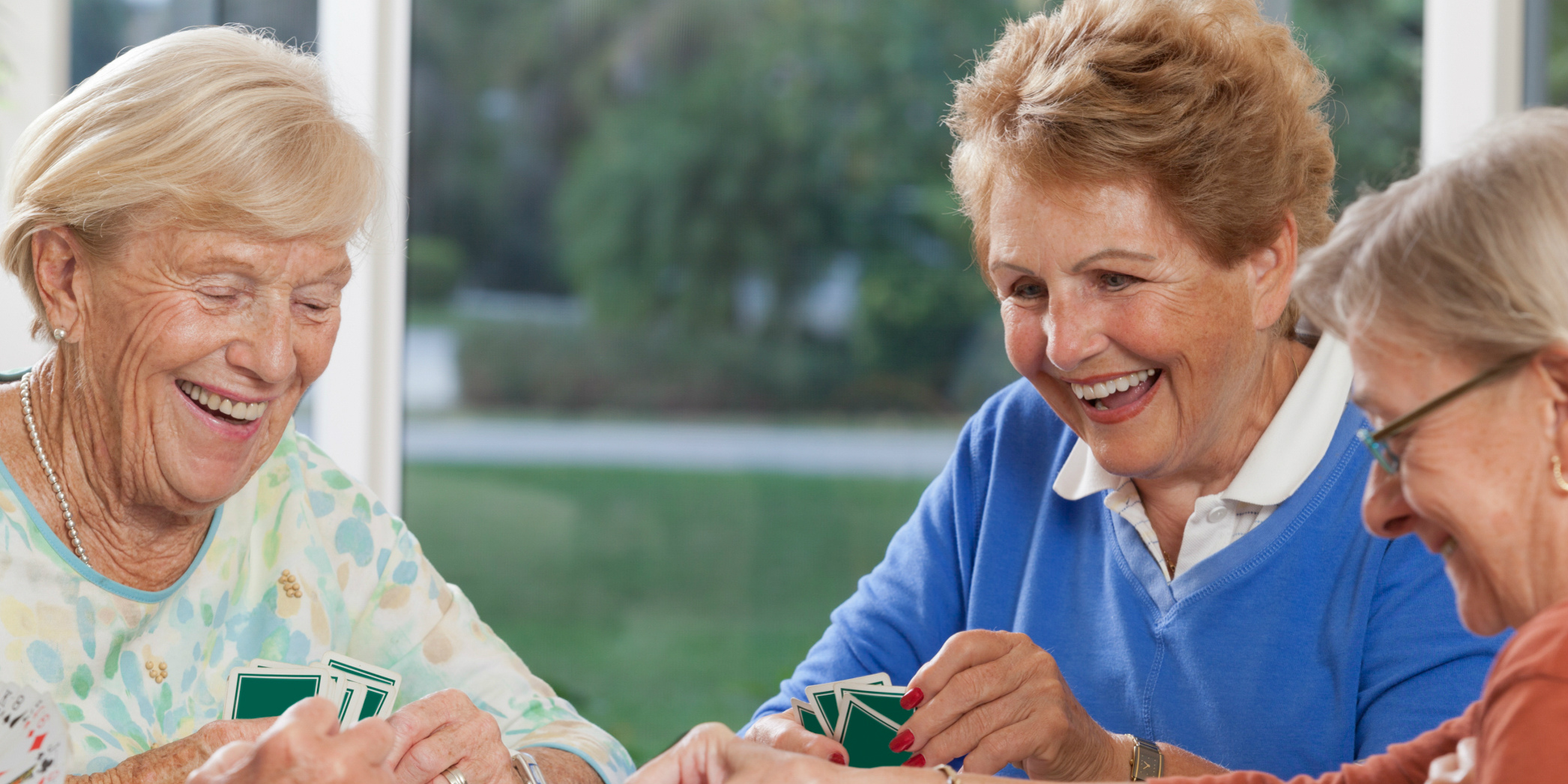 Our orthopedic doctors and neurosurgeons are experts in the latest complex surgical techniques and can develop the best plan for treating your spinal injury or condition. 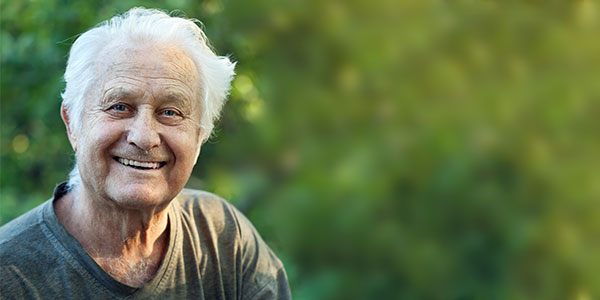 Our Comprehensive Stroke Program is a leader in treating complex strokes. Our neurologists will employ the latest research and technology to develop the best treatment plan for you. 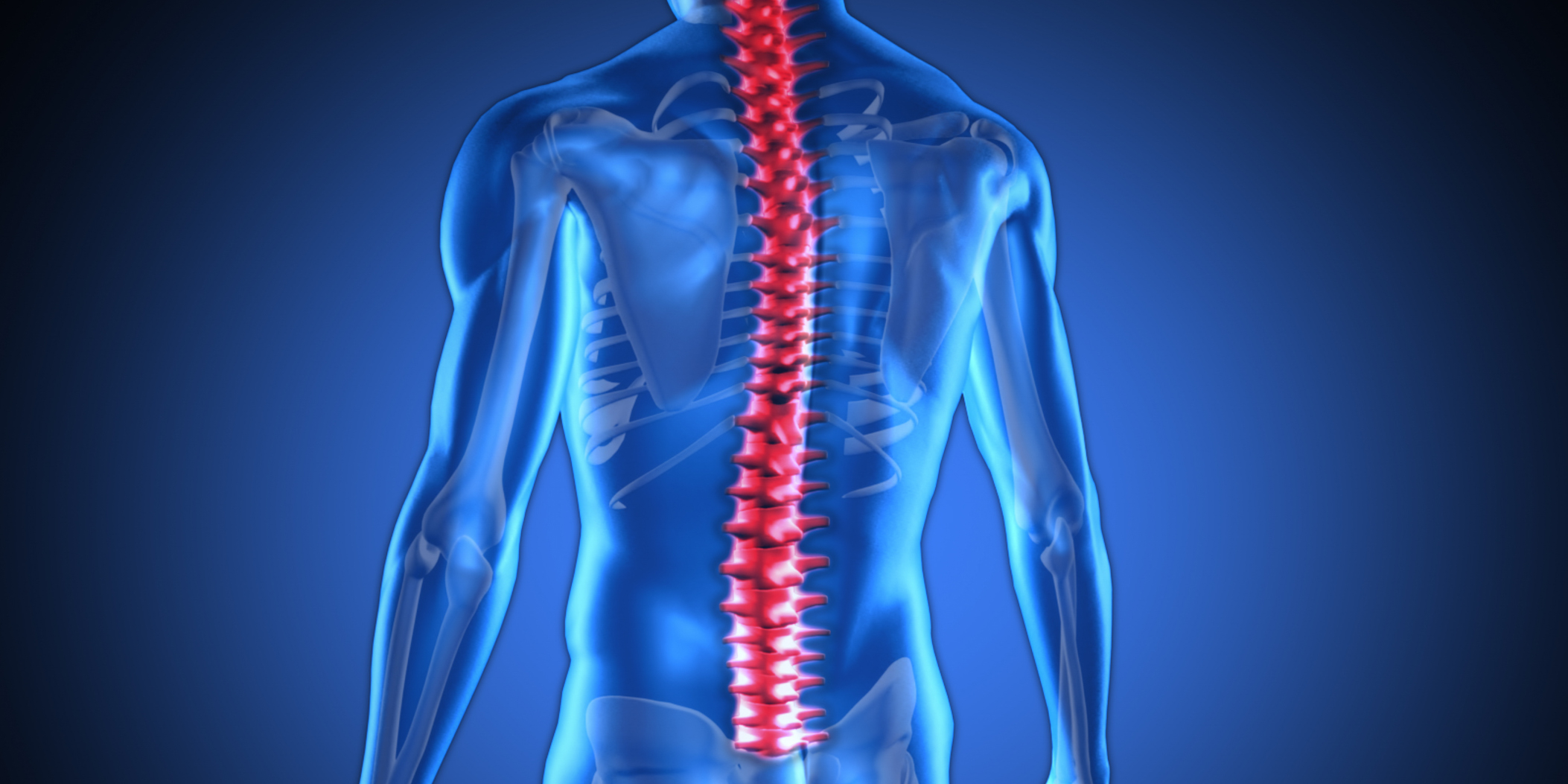 Our neurologists are skilled at identifying stroke risks, including intracranial stenosis, and will create a personalized treatment plan to reduce your risk.

Our neurologists can diagnose your ischemic stroke and develop a personalized plan for quickly restoring blood flow to your brain and preventing further damage. 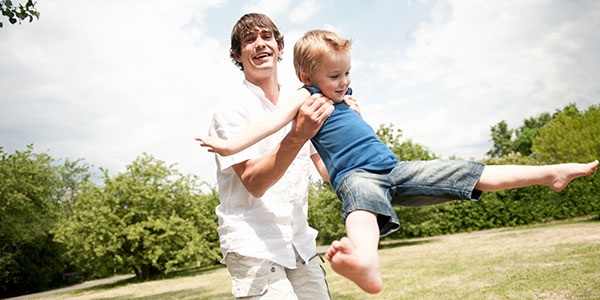 Our neurosurgeons are experienced in treating both viral and bacterial meningitis. If you contract meningitis, you should seek treatment promptly to minimize the long-term impact on your health. 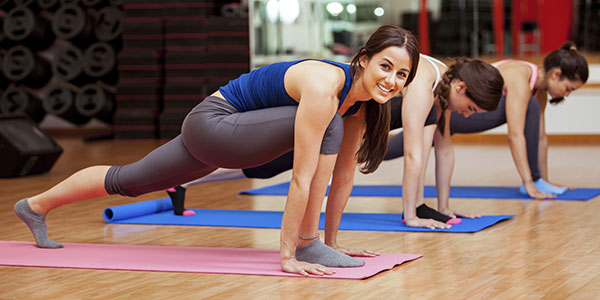 Our orthopedic doctors and neurosurgeons offer the latest minimally invasive surgical techniques for treating spinal problems that may reduce your pain and recovery time. 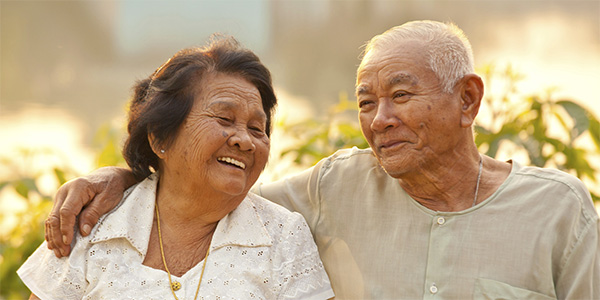 Our doctors are experienced in the most advanced diagnostics, treatments and therapies for movement disorders and can create a personalized plan to best treat your condition and symptoms. 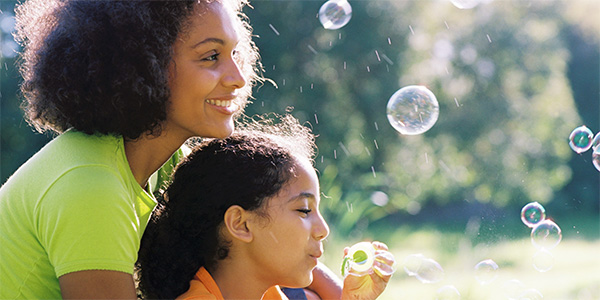 Our neurologists are experienced in the latest research and treatments for multiple sclerosis and will develop a personalized plan that may include medication and rehabilitation. 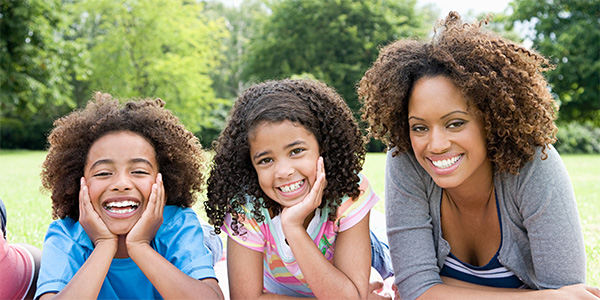 Myasthenia gravis is chronic autoimmune neuromuscular disease that causes weakness in your skeletal muscles. Our neurologists will develop a personalized plan to counter the effects of this condition. 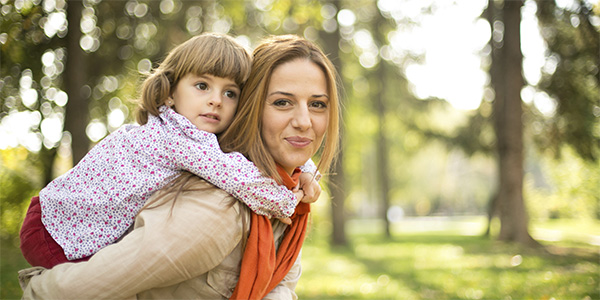 While there is no cure for this progressive disorder, our neurologists can create a personalized treatment plan that may include medicine, exercise or brain stimulation to control your symptoms. 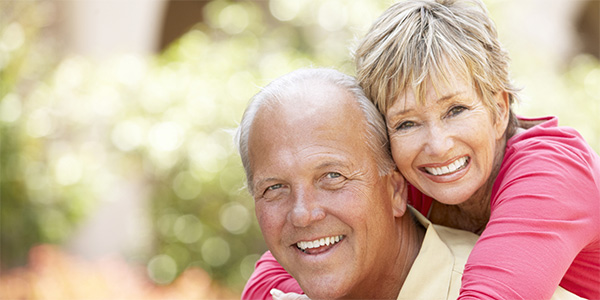 Our experienced neurology team can help you recover from a spinal cord injury. We will develop a personalized rehabilitation plan designed to help you regain your physical and emotional health. 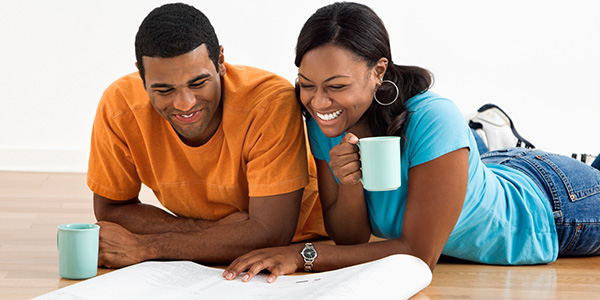 Our neurosurgeons and orthopedists are skilled in the latest spinal surgical techniques and will develop a personalized plan for treating your spine that may include minimally invasive surgery. 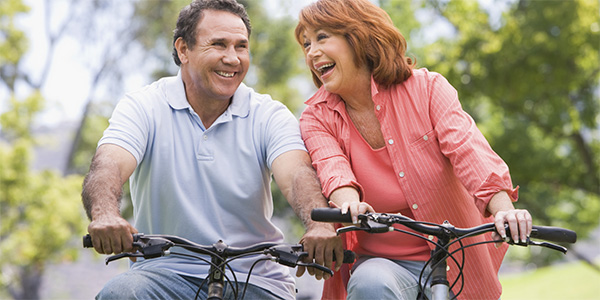 If you suffer a serious head injury, our skilled trauma doctors and neurosurgeons can assess your condition and develop the best treatment plan to maximize your recovery. 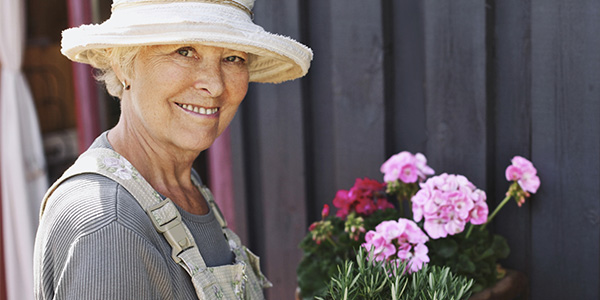 Our experienced neurosurgeons will develop an individualized plan to treat your facial pain, which may include medication or surgery in advanced cases. Why Brain Bleeds Like President Carter’s Are so Serious

What to Expect after a Traumatic Brain Injury (TBI)

Information will update every 5 minutes. ER Wait Times are approximate and provided for informational purposes only. Estimated Wait Times as of: Friday, August 19, 2022 11:11 PM