I CHOOSE TIME WITH MY FAMILY.

I CHOOSE TIME WITH MY FAMILY.

I think I was experiencing symptoms for a while, but just hadn’t paid attention to them. My husband had been sick for some time before he passed away in August of 2015, and I was so focused on him that I didn’t pay that much attention to my own health. I had noticed I was having some breathing problems, but just thought it was because I was getting older or wasn’t walking like I used to. Also, at 73 years old, I had smoked most of my adult life – up until about 16 years ago when I found out I was going to be a grandmother. That was enough motivation for me to quit. But having been a smoker for so many years, I thought I could have chronic obstructive pulmonary disease (COPD) or emphysema.

At a visit to my primary care doctor, he found that my iron was very low. So very low that he sent me to a hematologist, who ran some tests and sent me to an endocrinology specialist, Dr. Sindhu Jacob – a very good, very nice doctor. She took a biopsy of my lymph nodes, and a few days later I got the news, “I’m afraid it’s cancer” — stage four lung cancer. That was early February, 2017. The cancer was in my right lung but had metastasized to my lymph nodes. Because it had spread, I was not a candidate for surgery. But thankfully, when they did a PET scan, they found it hadn’t spread anywhere else.

A few days later, I went to Orlando Health South Lake Hospital for some additional testing, and they immediately admitted me and sent me via ambulance to Orlando Health Orlando Regional Medical Center. The cancer was progressing very rapidly. I went from being on just mild oxygen to almost being on a vent. One of the doctors told my daughter Tracy, “Your mom probably has five days to two weeks to live.”

That’s when I met Dr. Jennifer Tseng, a medical oncologist with Orlando Health Cancer Institute. She is a wonderful doctor. She is very warm, and she spends a lot of time with me and really talks to me.

My daughter Kelly is a nurse practitioner, and she was very proactive in advocating for Keytruda for me. Keytruda is a medicine that may treat certain cancers by working with your immune system and can be used as the first treatment for non-small cell lung cancer that has spread. It is usually administered on an outpatient basis, but Dr. Tseng decided to start the Keytruda in the hospital for me. They knew that if they didn’t try something, I probably wouldn’t make it to be an outpatient. So, they gave me the Keytruda and from that moment on, the tumors in my lungs started getting smaller and smaller.

Throughout my hospital stay, I had great nurses and aides. They were all so good, so accepting; I can’t think of any who weren’t great.

While I was in the hospital, I was still on oxygen. One night, one of the respiratory therapists encouraged me to try and wean myself off of the oxygen. Later, when I went to see my pulmonary physician, Dr. Mark Vollenweider, for pulmonary tests, the nurse who gave me the results said, “It’s remarkable, your numbers have more than doubled. The doctor is going to be thrilled. You’re a new woman.”

Dr. Vollenweider is a fabulous doctor. He is another doctor who spends whatever time he needs with me. I look forward to seeing him, especially when he sees how good my numbers are.

Now, they say that all my tumors are gone and for all intents and purposes, I am in remission, which is rare with lung cancer. I continue to go to the cancer center every three weeks for the Keytruda infusion treatment. Everybody there treats me wonderfully and are very accommodating, starting with the ladies at the information desk when I first walk in.

With Orlando Health, I have felt safe, cared for and happy. I have felt happy because different people would come in to talk to me, really talk with me, and they didn't make me feel as though they had to rush out. And when you’re really sick, that’s really, really important.

Today, I am focused on doing all the things I want to do. I have three grown children and four grandchildren that I enjoy spending time with. I walk about 40 minutes a day, and I am very involved in the Winter Garden “Over 50 Club” and other senior center activities, from playing cards and Bunco, to exercise classes and shuffleboard, to a coloring group and Critics’ Choice dining club. I have become a real foodie.

Looking back now, my advice is don’t put off anything. Whatever you want to do, do it. Because you never know what’s going to happen. I’m sorry I didn’t do more things sooner.

You could say I've been unlucky, but I’ve also been very, very lucky. I’ve had so much success with Orlando Health. I was so, so lucky that I found the right people at the right time.

I’ve had so much success with Orlando Health – they saved my life.

I never expected to hear that I had stage 4 lung cancer that had spread to my lymph nodes. You could say I’ve been unlucky, but I’ve also been very lucky. I was lucky that I found the right people at the right time at Orlando Health Cancer Institute. Now I can focus on doing all the things I want to do. 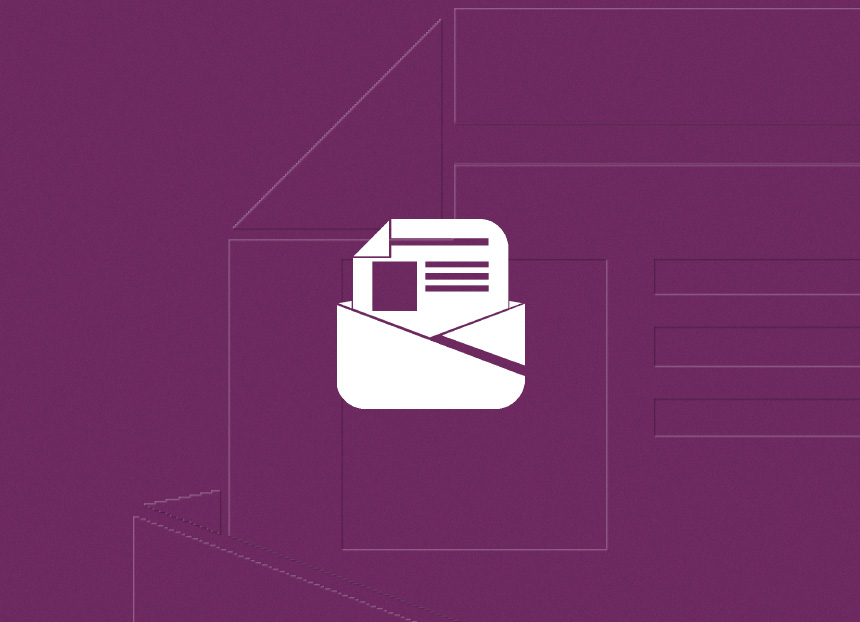 Check out recent articles from our physicians related to lung cancer and other trending healthcare topics.