I’ve always been an active person and enjoyed tennis, skiing and biking before my knee pain caught up with me. I was working abroad in Paris when the pain got so bad that I found it hard to walk and stand. Everything was a real effort, and it was exhausting. I decided that I didn’t want to live my life like this.

X-rays and MRI tests revealed that the cartilage in both of my knees was almost completely gone. I decided to return home to Orlando to have knee replacement surgery.

When researching the best places to have my knee surgery, I toured the rehabilitation program at Orlando Health Orlando Regional Medical Center. I knew from talking to others who had knee surgery that good rehabilitation care would be very important for my recovery, especially since I chose to have both knees replaced at the same time. I was very impressed with the rehabilitation facilities and the staff I met at Orlando Health ORMC and decided to have my surgery done there.

My orthopedic surgeon was Dr. Robert Murrah with the Orlando Health Orthopedic Institute Orthopedic and Sports Medicine Group. A friend recommended him to me. He’s very personable and spends a lot of time with his patients. He encouraged me to do strength building before the surgery, which I did, to help prepare my body for a successful recovery.

Two days after the surgery at Orlando Health ORMC, I was moved to the rehabilitation unit. Everything in that rehab program was fantastic. The nurses were great, and everyone with the rehab program was so very nice. They really prepared me for living back at home.

They had me practice walking on uneven surfaces in the on-site garden, going up and down stairs with a walker, and doing domestic activities like putting dishes away in a staged kitchen that is part of the rehab program facilities. I thought it would take two weeks before I was ready to return home, but it took me just one week because they had prepared me so well.

Gradually, I was able to start doing things again. After five weeks I started driving, and after two months I started working part-time from home. However, Dr. Murrah told me it would take six months before I felt completely like myself again, and he was right.

My knee replacement surgery at Orlando Health gave me my freedom back. It allowed me to get back to my normal life and not have to question if I could do something anymore. I can walk wherever I want and stand for long periods, which is a regular part of my job. It’s so nice not to have to sit down, and I can wear any kind of shoes I want now. I enjoy riding my bike again, and I look forward to playing tennis again. I also plan on taking up golf.

My 82-year-old mother is going to have knee replacement surgery soon, and there’s no question about where she’s going to have it – at Orlando Health. 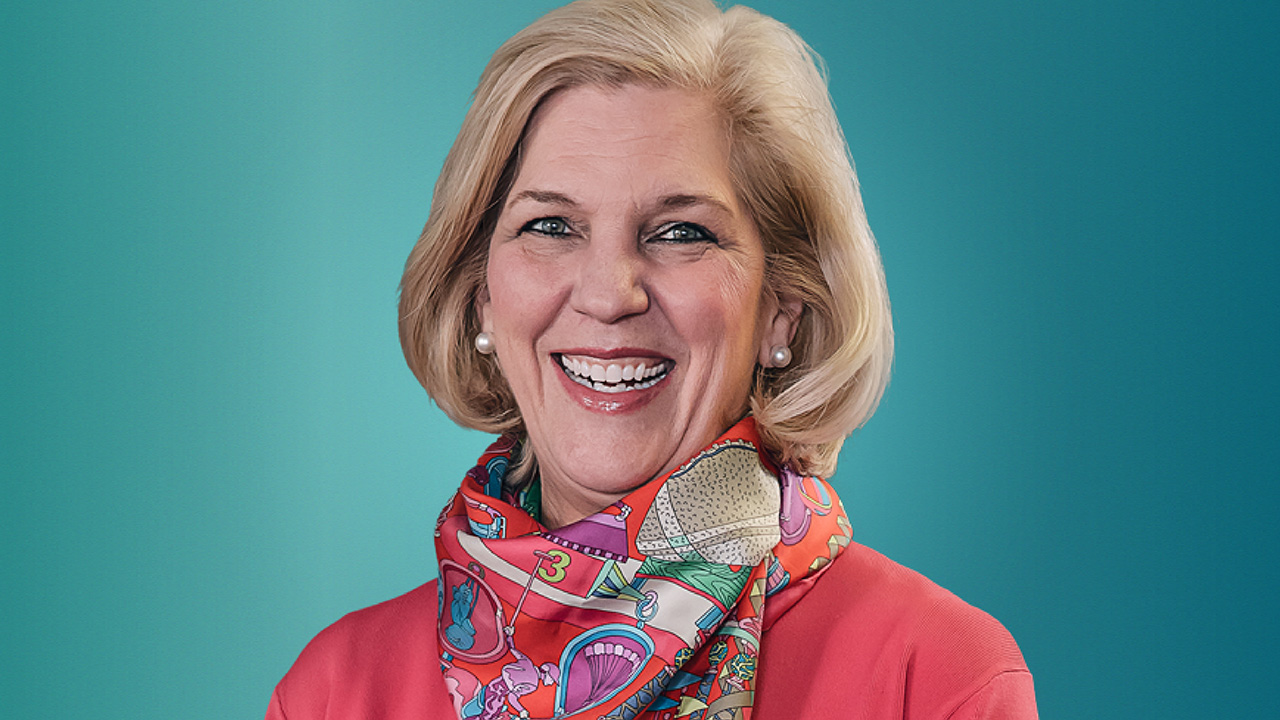 It gave me my freedom back.

My knee pain had gotten so bad that I found it hard to walk and stand. Everything was a real effort, and it was exhausting. Knee replacement surgery at Orlando Health gave me my freedom back. I now have my normal life back and don’t have to question if I can do something anymore.

Check out recent blog articles from our physicians related to orthopedics and other trending healthcare topics.