Starting a new dream together.

Married in 2017, the couple are the first husband and wife to each score for the U.S. men’s and women’s national soccer teams, respectively.

With Orlando as their home, they are both now part of Professional Soccer in Orlando – Dom, with Orlando City Soccer Club, part of Major League Soccer, and Sydney, with Orlando Pride, part of the National Women’s Soccer League.

“We love it here,” says Sydney, “being together in Orlando as a family and professionally.”

“It’s really special for us to be here,” adds Dom. “We’re really happy that we could make it happen.”

With their son, Cassius, born in September 2016, Dom and Sydney are now expanding their concepts of teamwork.

“Having a child completely changes everything about your life,” says Sydney. “Our priority before was probably soccer. Now we have this child that takes full priority,

“I think the best teams are those whose members really care about each other,” says Dom. “The sports medical team at Orlando Health is a fantastic resource for us and something that we really trust and use as often as we can. For us, a quick turnaround is important – you want to get your body right and get back on the field as soon as you can.”

“We also use Orlando Health for pediatric care,” says Sydney. “Cassius goes to an amazing doctor, and we love him. He makes us feel comfortable. I think it’s really important to feel that way as parents.”

“Now that we have a child, we want to grow with him and stay healthy. So it’s nice that we are connected with Orlando Health,” says Sydney. “I think as a person, I hold myself to a pretty high standard, and I also hold my healthcare to the same high standard.”

“If it’s not an award-winning place, she’s not going,” says Dom.

“That’s true,” replied Sydney. “We want the best for ourselves and our child, and that’s what we have here with Orlando Health.”

Care that fits our lifestyle.

Professional soccer players Dom Dwyer and Sydney Leroux chose to make Orlando their home. Now they’re raising a family in the City Beautiful and accessing their healthcare through Orlando Health.


Orlando Health is the official medical sponsor of the Orlando City Soccer Club and Orlando Pride.

Check out some fun behind-the-scenes footage from the making of Dom, Sydney & Cassius' Story. 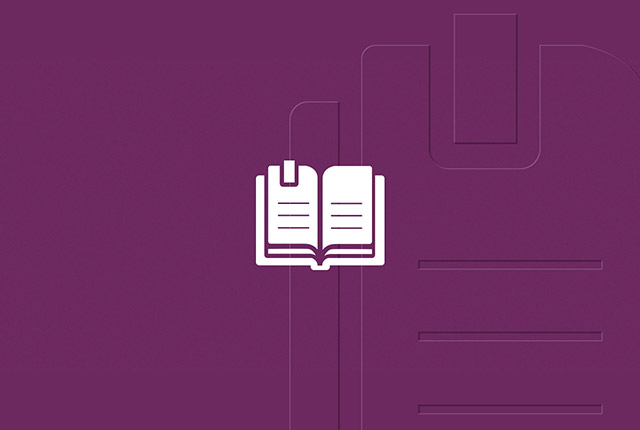 Download a free Guide to Prevention of Sports Injuries. 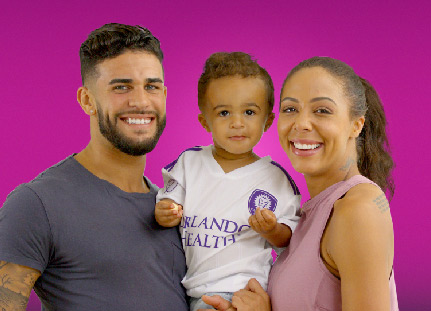 Their Story - On TV

Their Story - On TV