I CHOOSE TO BE LANDIS' BIGGEST CHEERLEADER.

I CHOOSE TO BE LANDIS' BIGGEST CHEERLEADER.

Landis is why I choose Orlando Health.

A high-risk pregnancy, an emergency cesarean section, a month-long stay in the neonatal intensive care unit, hernia surgery on our 2-month-old son — none of this was part of the plan. But Orlando Health Winnie Palmer Hospital for Women & Babies always was part of our plan, and we are so fortunate that it was.

His name is Landis. We call him The Mighty Landis. He loves playing baseball. When he’s at bat, the kids in the outfield move back. He’s a gorgeous 9-year-old boy, and he’s talented and he’s smart and he’s funny. He’s super kind and so considerate of his little brother. He’s a great kid … and I feel like I owe that to Orlando Health Winnie Palmer Hospital. They saved my son’s life and forever changed mine.

Very early on in my pregnancy, we knew that Landis might come early. He wasn’t growing at the right rate. I was referred to the high-risk clinic at Orlando Health  Winnie Palmer. At about four months into my pregnancy, I had to come in every single day for non-stress tests and weekly sonograms, just to make sure that he was still OK in there. And we did that for several months.

One day, about six weeks from my due date, I came in for my routine sonogram, but something wasn’t right. The doctor came in and said that there was no fluid between me and the baby, and we would need to be admitted to the hospital right away. And within 48 hours I had become gravely ill. I had water on my heart, water on my brain. I was bed wrapped for strokes and seizures. They thought I was in danger and the baby was in danger, and so they needed to do an emergency C-section.

I was in panic mode — until a neonatologist walked into the room and said, “I’m here with my team to take care of you and your son.” And I literally believed him. I don’t know another way to explain it. I thought, “Someone’s here, and they’re going to help us.” And I did not know him; I did not know what an amazing physician he is or what an amazing man he is. I just knew that I felt like somebody was there to save my son’s life, and he did.

When they took Landis out, I watched him and his team care for Landis, and I remember thinking, “If I’m not the first one that gets to hold my baby, I’m glad that he is.”

Our life became the Neonatal Intensive Care Unit (NICU), with amazing, compassionate people caring for us, and they took us in like family. We learned how to be parents from those nurses. I remember all their names. A month after Landis left the NICU, we were back at the hospital for him to have two hernias repaired at Orlando Health Arnold Palmer Hospital for Children. It was a routine and common surgery for NICU babies, but not routine to me. He weighed barely five pounds. But a couple of remarkable things happened. Because of the relationships we had built, the nurses that we knew from the NICU came to find us. And his neonatologist was there for his surgery. It’s not like we did something special to make them care about us the way they all did, but that was the experience we had. I thought, “I am surrounded by people whose job it is to care about me, to care about my son, to make sure we live.” And after that experience, I knew that Orlando Health was the organization that I wanted to get all of our healthcare through.

Earlier, on the Fourth of July, I was in the NICU with Landis sleeping in my arms. As I sat watching the fireworks, I felt like everybody there was doing something with really great meaning — with really great passion. The choices and decisions that they were making for me and my family helped change our lives. I had a soul-searching moment sitting there and thought, “I really want to do something that affects someone’s life, too.”

I felt like an organization that special — that connects that much with the people that it cares for — has to be an extraordinary place. From the purpose and passion that surrounded us every day, from every single person, grew an overwhelming desire for me to become a part of it. Today, I am the corporate manager of patient experience for Orlando Health. I am, again, very fortunate indeed. 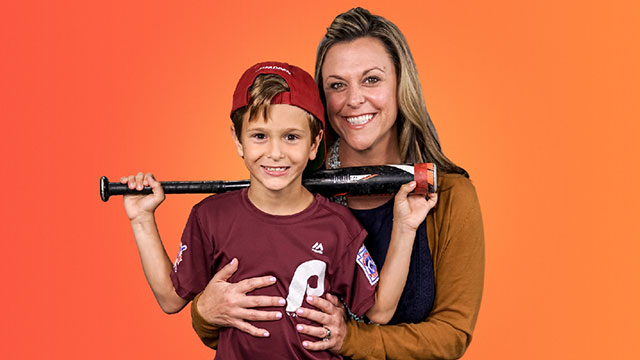 I’m so grateful there’s a place like Winnie Palmer Hospital for Women & Babies.

I was six weeks from my due date, when suddenly things got scary. I became gravely ill and underwent an emergency C-section. The team at the Neonatal Intensive Care Unit took care of everything with skill and compassion, and I knew I was in good hands. After a month in the NICU and two follow-up surgeries, my baby boy Landis was on his way to a normal, healthy life. 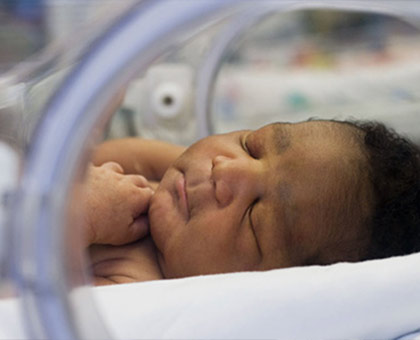 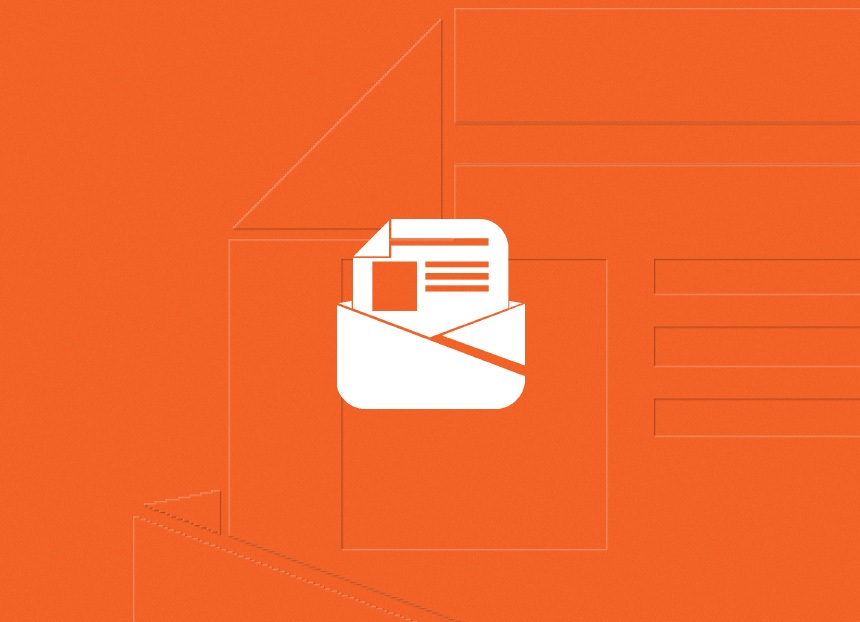 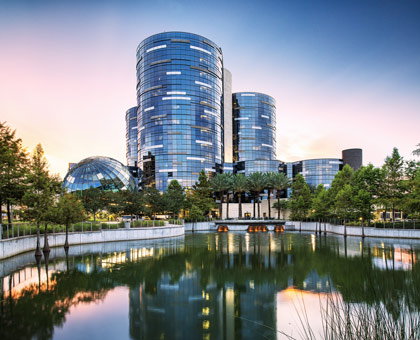