Today, Bayfront Health St. Petersburg team members, physicians, nurses, and administrators were met with a celebration when they walked into work. Orlando Health executives and fellow team members from Central Florida came with balloons and welcome signs to greet the morning shift and will return to greet the evening shift. The festivities include food, a Movebooth and branded giveaway prizes, such as badge pulls and lapel pins for all team members. The Orlando team is on site to introduce themselves, answer questions and get to know their fellow St. Petersburg team members.

“We are proud to be serving alongside team members in an organization with such a rich tradition in this City and this region,” said John Moore, FACHE, the new president of Bayfront Health St. Petersburg. “In the coming weeks we will conduct listening tours to assist in understanding what team members and physicians are most proud of and where we need to focus improvement efforts in order to provide the best care possible for our patients and to make Bayfront Health St. Petersburg a ‘Best Place to Work’ Hospital.”

Several hospitals in the Orlando Health group have been consistently ranked by FORTUNE, Forbes, Modern Healthcare, and Becker’s Healthcare as a best place to work. Bayfront Health St. Petersburg can expect to see substantial physical improvements following a thorough review of all the properties. Merit pay increases for team members will be granted as one of the first priorities.

“We know that the last several months have been challenging for everyone and we look forward to supporting these amazing team members going forward. To that end, we are pleased to be able to provide team members with much deserved merit increases,” shared Mr. Moore. “

Orlando Health is a not-for-profit healthcare organization with $6.5 billion of assets under management that serves the southeastern United States. Headquartered in Orlando, Florida, the system was founded more than 100 years ago.

The healthcare system is recognized around the world for its pediatric and adult Level One Trauma program, co-located at Orlando Health Arnold Palmer Hospital for Children and Orlando Health Orlando Regional Medical Center, where more than 50 victims of the Pulse nightclub mass shooting were treated in June 2016. The system is also home to the only state-accredited Level Two Adult and Pediatric Trauma Center in Pinellas County at Bayfront Health St. Petersburg. Orlando Health Winnie Palmer Hospital for Women & Babies houses the nation’s largest neonatal intensive care unit under one roof and is the only facility in the southeast to offer open fetal surgery to repair the most severe forms of spina bifida. Orlando Health also operates the National Training Center for Olympic athletes and the Orlando Health Network, which is recognized as one of the largest and highest performing clinically integrated networks in the region. As a statutory teaching healthcare system, Orlando Health hosts more than 325 residents and fellows including more than 40 who are enrolled at Bayfront Health St. Petersburg’s OB/GYN, Family Medicine, Sports Medicine and Pharmacy programs. Orlando Health clinicians have pioneered life-changing research including therapies for end-stage breast cancer and identifying biomarkers to detect traumatic brain injury.

In FY19, Orlando Health served nearly 150,000 inpatients and nearly 2.7 million outpatients. During that same time period, Orlando Health provided more than ¬¬¬$760 million in total value to the communities it serves in the form of charity care, community benefit programs and services, community building activities and more. Additional information can be found at http://www.orlandohealth.com. 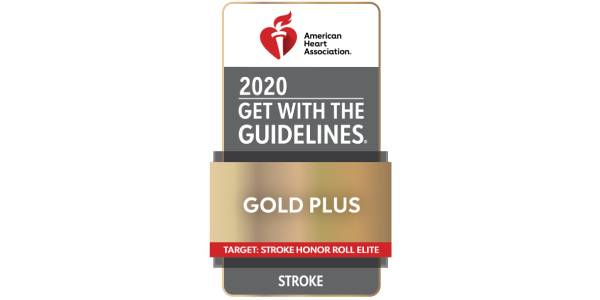 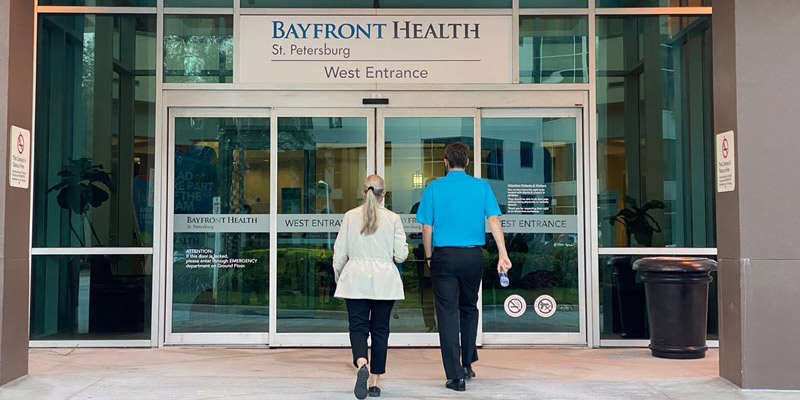 Information will update every 5 minutes. ER Wait Times are approximate and provided for informational purposes only. Estimated Wait Times as of: Thursday, October 22, 2020 3:09 PM