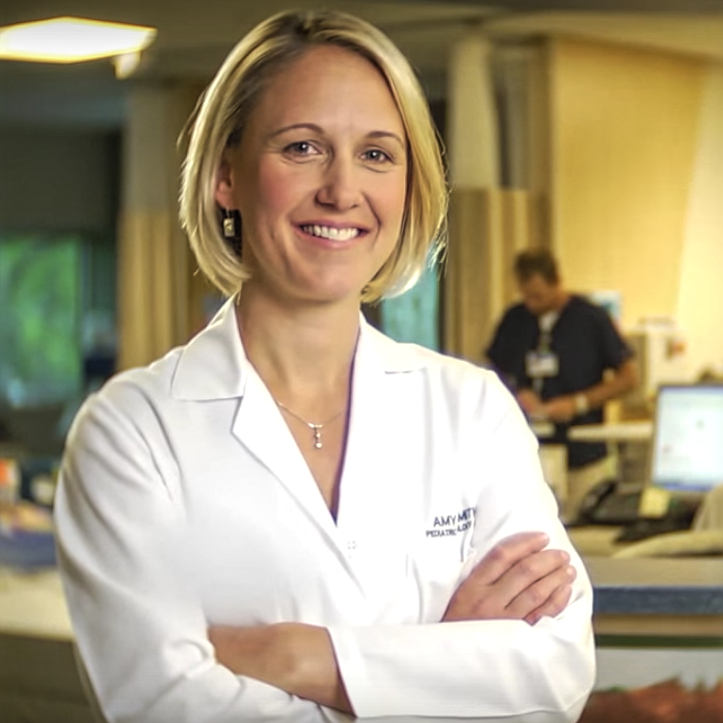 A new report from the Global Burden of Disease Cancer Collaboration published in JAMA Oncology indicates cancer rates have risen 33 percent worldwide in the last 10 years. Last year, there were an estimated 17.5 million cancer cases and 8.7 million deaths globally, the study found.

The new research, led by Christina Fitzmaurice, M.D., M.P.H., of the University of Washington, Seattle and several other researchers, used cancer registry incidence, vital registration system and verbal autopsy data to estimate cancer deaths. The study found that the chance of developing cancer were 1 in 3 for men and 1 in 4 for women, globally. Prostate cancer was the most common form of cancer in men, with 1.6 million cases worldwide. However, tracheal, bronchus and lung cancer was the leading cause of death in this group. Breast cancer was the most common cancer in women (2.4 million cases) and the leading cause of cancer deaths in women. Leukemia, other neoplasms, non-Hodgkin lymphoma and brain and nervous system cancers were the most common forms of cancer in children.

Researchers say that aging, population growth and changes in age-related cancer rates are responsible for the increase in global cancer rates, at least in adults.

Understanding the incidence of cancer worldwide is important for researchers and the medical community because it helps with cancer control planning. The disease is currently the second leading cause of death globally, so if we have more insight into its effect on different populations it could help us save more lives in the future.

Though the study shows cancer rates have risen over the last 10 years, the other side of the coin is that treatment also has advanced. Proton therapy, a new form of radiation therapy that targets cancer cells while preserving the healthy tissue that surrounds the tumor, is one such treatment. Proton therapy and other direct targeted treatments help us treat adult and pediatric cancers alike. This year, we opened the new Proton Therapy Center at UF Health Cancer Center — Orlando Health, giving many patients, especially those with late-stage disease, more treatment options.

Immunotherapy is another innovation in cancer treatment. The treatment, which uses the body’s own immune system to attack and destroy cancer cells, has extended life and improved the prognosis of many patients. It also has certain benefits over traditional cancer treatments like chemotherapy, which comes with significant side effects and may destroy healthy tissue in the body beyond the intended treatment site. At the Haley Family Center for Cancer & Blood Disorders, we have a unique immunotherapy clinical trial for children with relapse cancer that uses an agent that targets PD-1, which typically helps cancer hide from the immune center.

But treatment is only one part of the equation. Having the right care team also can affect outcomes for many patients. At the Haley Center, we leverage interdisciplinary treatments to attack cancer from all angles. We work together as a team — everything is run past radiology and I perform surgery and review scans — so we truly collaborate and are never isolated. We also have highly specialized teams who get to know their patients' histories intimately and can immediately recognize changes and who work together to create innovative treatments. These treatments aren’t just focused on adults. Though adult cancers have a high rate of research and new treatments, we strive to develop options at the cancer center for pediatric patients, too.

I think it’s important to put this study in context. Much of the increase in cancer rates we’re seeing is related to age and population growth. People are living longer with cancer and one day it may become a disease we manage as a treatable chronic condition. Advancements in medical research and treatment are putting us on the pathway there, but until then we’ll keeping working to save as many lives as we can.

The Haley Center for Children’s Cancer & Blood Disorders works with families to develop an individualized treatment plan for their child’s cancer. As one of the oldest, largest and most comprehensive programs in Central Florida, the expert team at the Haley Center has extensive experience treating all forms of childhood cancer. Learn more at http://www.arnoldpalmerhospital.com/pediatric-specialties/pediatric-oncology.

Why Light is a Factor in Low Male Libido
Heart Attack vs. Cardiac Arrest: Knowing the Signs
Close
Close
Close
Close
i
If you are experiencing a medical emergency, call 911 immediately.

Information will update every 5 minutes. ER Wait Times are approximate and provided for informational purposes only. Estimated Wait Times as of: Saturday, February 29, 2020 8:57 AM