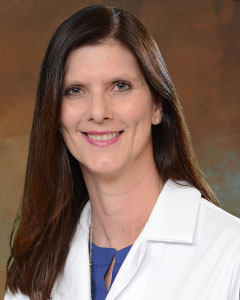 Being in college can come with a lot of academic pressure, and students have been using Attention Deficit Disorder (ADHD) medications to deal with it.

In a study published earlier this year in the journal Addictive Behaviors, researchers surveyed more than 7,300 college students across nine colleges who had never been diagnosed with ADHD.

ADHD medications, like Adderall©, help to control the symptoms of ADHD, including hyperactivity and lack of focus. They are intended for people who struggle with this disorder — not for recreational use. However, a growing number of young people are using these drugs believing that it will improve their focus,  keep themselves awake and even help with weight loss.

Using these drugs recreationally when you don’t have ADHD can have several unintended consequences. ADHD medications increase dopamine and norepinephrine levels in the brain, leading to overstimulation. Researchers say these drugs only temporarily improve focus, and there’s no evidence that taking stimulants recreationally actually improves grades - in fact a recent study showed no grade improvement at all. Taking stimulants can cause insomnia, increase your heart rate, blood pressure and body temperature, and too high a dose may even lead to a stroke.

Repeated abuse of these medications can lead to health issues like sleeplessness and poor nutrition — ironically, the exact opposite effect college students are trying to achieve by using these medications. Once someone begins to abuse these drugs, they can take them in higher doses than recommended if prescribed for ADHD, and addiction becomes a possibility. This can lead to withdrawal symptoms, extreme fatigue, and even depression.

To summarize, if someone has ADHD they need to take these medications as prescribed as they have many benefits for them to improve their focus and ultimately academic achievement. However, these medications should never be shared with anyone else, and should not be taken if not prescribed by a medical practitioner.

So, what can you do to reduce your children’s risk of taking medications that are not prescribed? First, talk to them. As the study results show, far too many college students are wrong in thinking that using these drugs will increase their focus and thereby improve their grades. However, the exact opposite is true. ADHD medications produce only temporary effects for young people who don’t have this disorder, and in the long-term the drugs may lead to poorer health.

Parents need to be very vigilant, because this practice is becoming far too common on college campuses, and many kids are getting these drugs from their friends who have prescriptions. If your child will be home for school break or you visit them at college, watch out for signs like weight loss, lack of appetite, poor sleep, nervousness, dilated pupils or anything else that is outside the norm for their personality (for example, are they more chatty than usual? Are they more hyperactive than they normally would be?)

Having a conversation with your kids could educate them about the potential dangers of these drugs and empower your children to not succumb to peer pressure and experiment with ADHD medications.

Schedule an Appointment
Can Stress Impact HPV?
Caring for the Caregiver

How Nerves Recover After Trauma 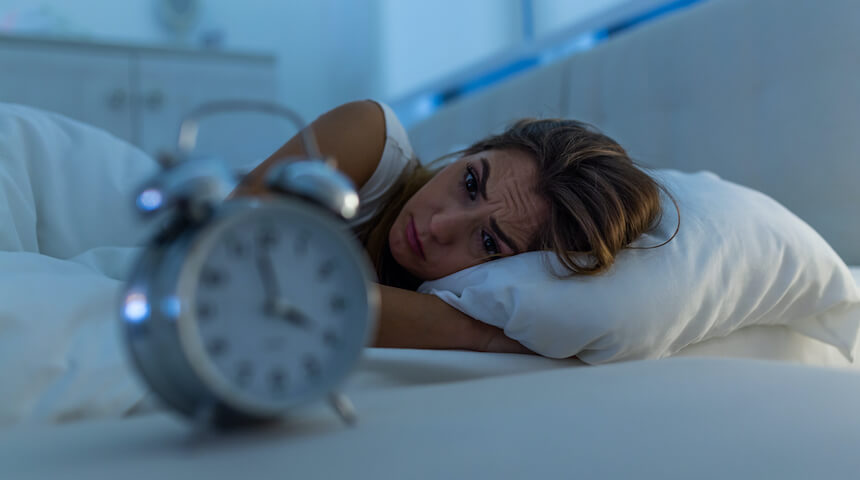 Why Women Get Insomnia and How To Get Better Sleep

Information will update every 5 minutes. ER Wait Times are approximate and provided for informational purposes only. Estimated Wait Times as of: Monday, November 28, 2022 9:36 PM