You know that frustrating feeling when you’re in a conversation and trying to think of a specific word, but can’t? For many of us, the word eventually comes to mind, or we move on, knowing it’s a rare mental lapse. But for those who have aphasia, that frustration comes often and can be long-lasting.

Aphasia is a communication disorder that affects two million Americans and occurs more often than Parkinson’s Disease, cerebral palsy or muscular dystrophy. It most often is the result of brain damage after a stroke—about 150,000 of stroke survivors in the U.S. each year will acquire aphasia. However, it also can develop after a head trauma, other brain injury or infection.

Aphasia is often misunderstood. Someone with aphasia may have difficulty speaking or understanding language. However, their intelligence is not affected—just the ability to communicate.

The National Stroke Association outlines various types of aphasia, which include:

Aphasia is primarily treated by a speech-language pathologist. Art and music therapy also may be of benefit in treatment. Initially doctors thought that if a person didn’t recover speech within two or three months after the aphasia began, recovery would be limited. However, newer studies show the brain has the ability to rebuild connections (neuroplasticity), giving hope that people with aphasia can regain language function —even years after acquiring aphasia.

For those with aphasia, communicating, particularly in public, can be stressful. The National Stroke Association suggests using props, including photos, maps or aphasia phone apps, to aid conversation. Those with aphasia could consider carrying a card in their wallet to show others when necessary, explaining what aphasia is and how it affects them.

Stroke survivors and caregivers can find care, support and connection at Orlando Health’s monthly Stroke Support Group. For information or to register for an upcoming session, visit OrlandoHealth.com/StrokeSupport.

Schedule an Appointment
What Are the Signs of a Stroke?
Hope for Myasthenia Gravis 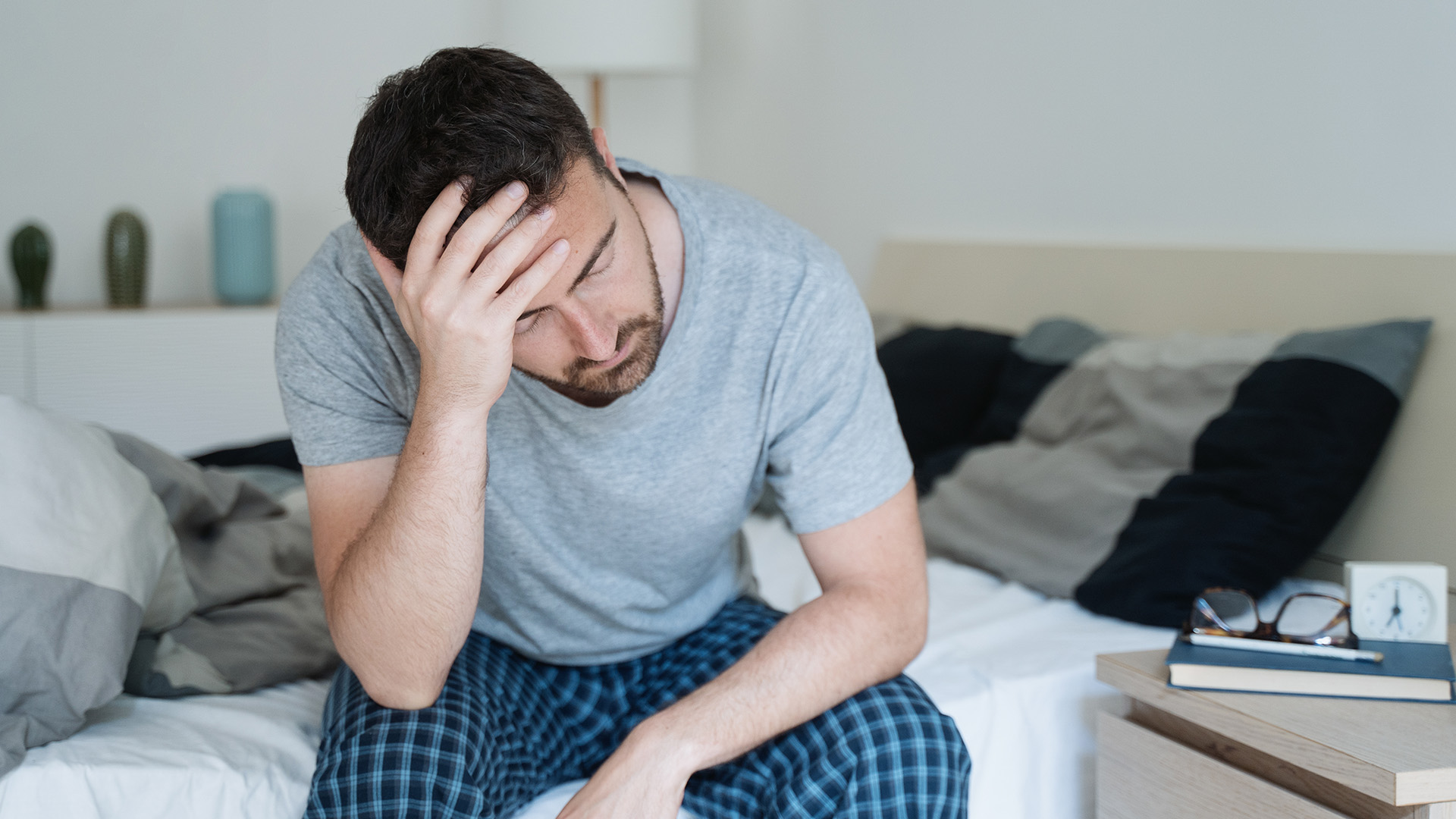 How Your Body Causes Headaches

Information will update every 5 minutes. ER Wait Times are approximate and provided for informational purposes only. Estimated Wait Times as of: Sunday, January 23, 2022 10:26 PM