I’ve Never Smoked. Can I Still Get Lung Cancer? 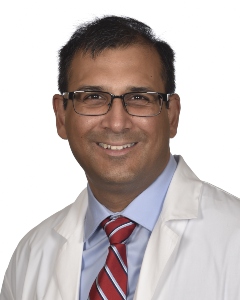 When comedian Kathy Griffin shared on social media that she has cancer, the biggest surprise was that she doesn’t smoke -- and never has.

"I'm about to go into surgery to have half of my left lung removed," Griffin said in an Instagram post. "Yes, I have lung cancer even though I've never smoked!"

Lung cancer is the third most common cancer in the United States, and an estimated 10 percent to 20 percent of lung cancers are diagnosed in patients who are “never-smokers” — those who have never smoked or smoked fewer than 100 cigarettes in their lifetime.

As frightening as lung cancer is to consider for nonsmokers and smokers alike, understanding risk factors and symptoms — along with screening and treatment options if diagnosed with lung cancer — may ease some anxiety.

Although it’s impossible to predict whom lung cancer will affect, certain nonsmokers may be predisposed based on these factors:

Ethnicity. Although studies on this subject are limited, nonsmokers from Asia and the Pacific Islands seem to be at higher risk of lung cancer.

In addition to these predispositions, there are risk factors that may increase a nonsmoker’s chances of developing lung cancer. These include:

Secondhand smoke. Nonsmokers who are exposed to secondhand smoke at home or at work increase their risk of developing lung cancer by 20 percent to 30 percent.

Radon exposure. Radon is the number one cause of lung cancer among nonsmokers, according to Environmental Protection Agency (EPA) estimates.

Hookah usage. One hour of smoking hookah tobacco is equal to smoking 40 to 400 cigarettes.

Environmental toxins. Exposure to chemicals like asbestos, chromium and arsenic, along with heavy metals in the water, air pollution and diesel exhaust, may all increase lung cancer risk.

Lung disease. Having a disease like idiopathic pulmonary fibrosis can increase a person’s risk of developing lung cancer.

Genetics. A family history of lung cancer can increase your risk of getting the disease.

As with all diseases, early detection of lung cancer is key. Since nonsmokers aren’t typically screened for lung cancer the way smokers and former smokers are, it’s important to report any of these early symptoms to your healthcare provider:

Early-stage lung cancer in both smokers and nonsmokers is usually treated with surgery with the potential for post-surgery chemotherapy and immunotherapy. For nonsmokers, surgery alone can be an effective treatment option.

In fact, early stage lung cancer is often effectively cured with surgery, and nonsmokers typically recover more quickly compared to smokers as they tend to be healthier overall before their diagnosis.

The bad news about life after lung cancer surgery is that you can’t regain the lung function lost. However, humans naturally have more lung capacity than we need. This means the healthier the remaining lungs are after surgery, the less likely you are to have any functional limitations. You may not even be able to tell the difference.

As is so often the case when a famous person goes public with a private health problem, Griffin’s willingness to speak openly about her lung cancer diagnosis is raising awareness about the fact that nonsmokers get this disease, too. When we know what to watch for, we may be more likely to catch lung cancer early enough for it to be treated successfully. 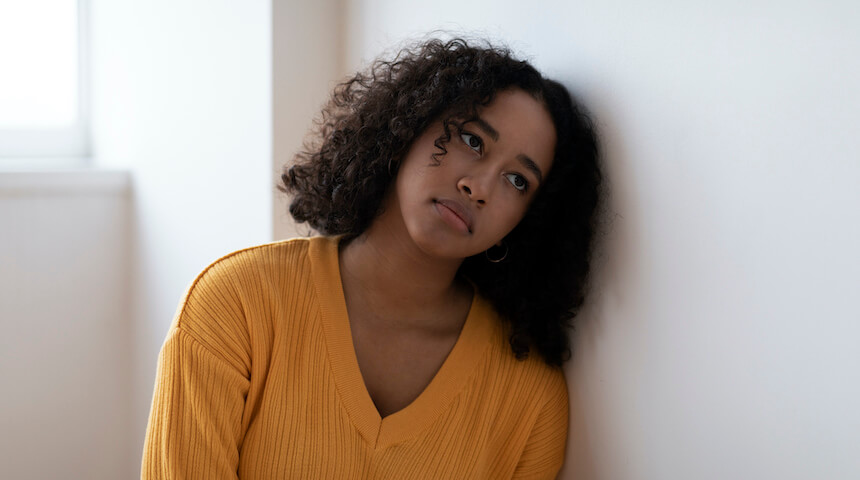 Postpartum PTSD: What Is It and How To Recover

Information will update every 5 minutes. ER Wait Times are approximate and provided for informational purposes only. Estimated Wait Times as of: Saturday, October 1, 2022 9:53 AM