John A. Moore, FACHE, has been named president of Bayfront Health St. Petersburg and senior vice president of Orlando Health’s West Division. Joining him will be LaTasha R. Barnes, CPA, who will serve as the hospital’s new chief financial officer, and Omar Gonzalez, who will assume the role of corporate director for Bayfront Health St. Petersburg’s IT and Clinical Engineering.

Since 2011, Moore has served as president of Orlando Health South Lake Hospital, covering southern Lake County as well as adjoining areas of Orange and Polk Counties. During his tenure, the hospital completed expansion activities that equated to more than 10,000 new patients being served annually.

In addition, Moore was part of the leadership team that led development of the Orlando Health National Training Center, which provides local athletes the opportunity to train alongside medal-winning Olympic athletes. He was also part of the leadership team that established the Healthcare Collegiate Academy to prepare students from public and private high schools for healthcare careers beginning in ninth grade. The program allows high school students to graduate with an associate degree and earn automatic acceptance into the University of Central Florida to further their education.

LaTasha Barnes is currently the chief financial officer for Orlando Health Winnie Palmer Hospital for Women & Babies and has been with Orlando Health since 2018. She has played a leading role in financial, operational, and strategic initiatives for the organization and has more than 20 years of experience in healthcare finance. LaTasha currently serves as a board member for Central Florida Community Arts, Girls on the Run Central Florida, and the African American Chamber of Commerce Central Florida and was recently named to the Board of Advisors for a Dress For Success affiliate in her hometown of Chattanooga, TN.

Omar Gonzalez is currently senior manager, IT Services Operations and has been with Orlando Health since 2019. During his time with Orlando Health, Omar has proven himself as a high-performing leader with a strong understanding of IT and clinical engineering strategy. In his new role as corporate director, Omar will work with Bayfront Health St. Petersburg leadership and the Orlando Health IT/CE team to ensure a smooth transition of IT systems.

“Bayfront Health St. Petersburg is in very good hands with John, LaTasha and Omar and we’re thrilled to have them there,” says David Strong, president and CEO of Orlando Health. “Their experience and leadership will be invaluable as the hospital enters a new era focused on delivering the highest quality care for the community of St. Petersburg.”

The leadership changes will become official following the closing of the sale of Bayfront Health St. Petersburg to Orlando Health on September 30, 2020.

Orlando Health, headquartered in Orlando, Florida, is a not-for-profit healthcare organization with $6.2 billion of assets under management that serves the southeastern United States. Founded more than 100 years ago, the healthcare system is recognized around the world for its pediatric and adult Level One Trauma program, as home of the nation’s largest neonatal intensive care unit under one roof, the only system in the southeast to offer open fetal surgery to repair the most severe form of spina bifida, the site of an Olympic athlete training facility and operator of one of the largest and highest performing clinically integrated networks in the region. Orlando Health is a statutory teaching system that pioneers life-changing medical research. The 2,800-bed system includes 13 wholly-owned hospitals and emergency departments; rehabilitation services, cancer and heart institutes, imaging and laboratory services, wound care centers, physician offices for adults and pediatrics, skilled nursing facilities, an in-patient behavioral health facility, home healthcare services in partnership with LHC Group, and urgent care centers in partnership with CareSpot Urgent Care. Nearly 3,600 physicians, representing more than 80 medical specialties and subspecialties have privileges across the Orlando Health system, which employs more than 20,000 team members. In FY19, Orlando Health served approximately ­­­­­­­­133,000 inpatients and more than ­­­­­­­­­2.5 million outpatients. During that same time period, Orlando Health provided more than $­­­760 million in total value to the communities it serves in the form of charity care, community benefit programs and services, community building activities and more. Additional information can be found at http://www.orlandohealth.com. 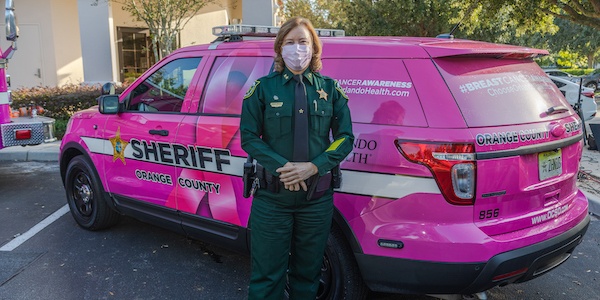 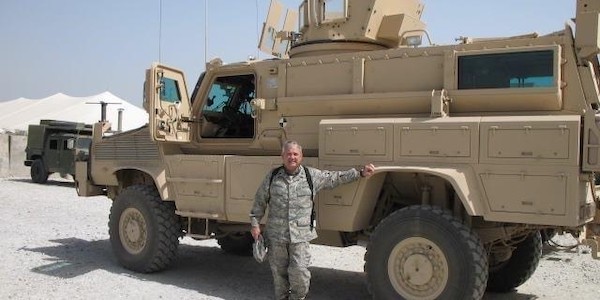 Information will update every 5 minutes. ER Wait Times are approximate and provided for informational purposes only. Estimated Wait Times as of: Thursday, November 26, 2020 8:26 AM