ORLANDO, FL (March 2, 2021) – Orlando Health has tapped one of its own to oversee the ongoing development of the new Orlando Health Jewett Orthopedic Institute. 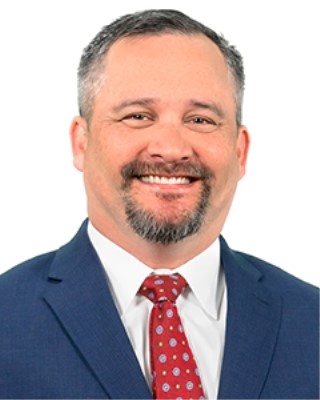 In his new role, Carrasco will oversee the strategic development, operational performance, and construction of the new 370,000 sq. ft. orthopedic medical complex under construction on Orlando Health’s main campus in downtown Orlando.

The complex, featuring a 75-bed orthopedic specialty hospital with 10 surgery suites and a medical pavilion with an ambulatory surgery center to house an additional 12 operating rooms, is scheduled to open Summer 2023.

Additionally, he will lead the planning efforts for future development and growth to integrate orthopedic patient care, medical education, research, and innovation initiatives.

“We are excited to have Carlos transition into this new role and taking on the task of leading Orlando Health’s expanding orthopedic enterprise,” said Jamal Hakim, MD, chief operating officer Orlando Health. “Carlos will bring great operational expertise and strategic knowledge to this role as he partners with our physicians and leaders to develop the Orlando Health Jewett Orthopedic Institute.”

Carrasco earned a Bachelor of Science in occupational therapy from the Medical University of South Carolina and a Master of Business Administration from Webster University.

Founded more than 100 years ago, the healthcare system is recognized around the world for its pediatric and adult Level One Trauma program as well as the only state-accredited Level Two Adult Trauma Center in Pinellas County. It is the home of the nation’s largest neonatal intensive care unit under one roof, the only system in the southeast to offer open fetal surgery to repair the most severe forms of spina bifida, the site of an Olympic athlete training facility and operator of one of the largest and highest performing clinically integrated networks in the region. Orlando Health is a statutory teaching system that pioneers life-changing medical research. The 3,200-bed system includes 15 wholly-owned hospitals and emergency departments; rehabilitation services, cancer and heart institutes, imaging and laboratory services, wound care centers, physician offices for adults and pediatrics, skilled nursing facilities, an in-patient behavioral health facility, home healthcare services in partnership with LHC Group, and urgent care centers in partnership with CareSpot Urgent Care. Nearly 4,200 physicians, representing more than 80 medical specialties and subspecialties have privileges across the Orlando Health system, which employs nearly 22,000 team members. In FY20, Orlando Health served nearly 150,000 inpatients and nearly 3.1 million outpatients. During that same period, Orlando Health provided approximately $760 million in total value to the communities it serves in the form of charity care, community benefit programs and services, community building activities and more. Additional information can be found at http://www.orlandohealth.com. 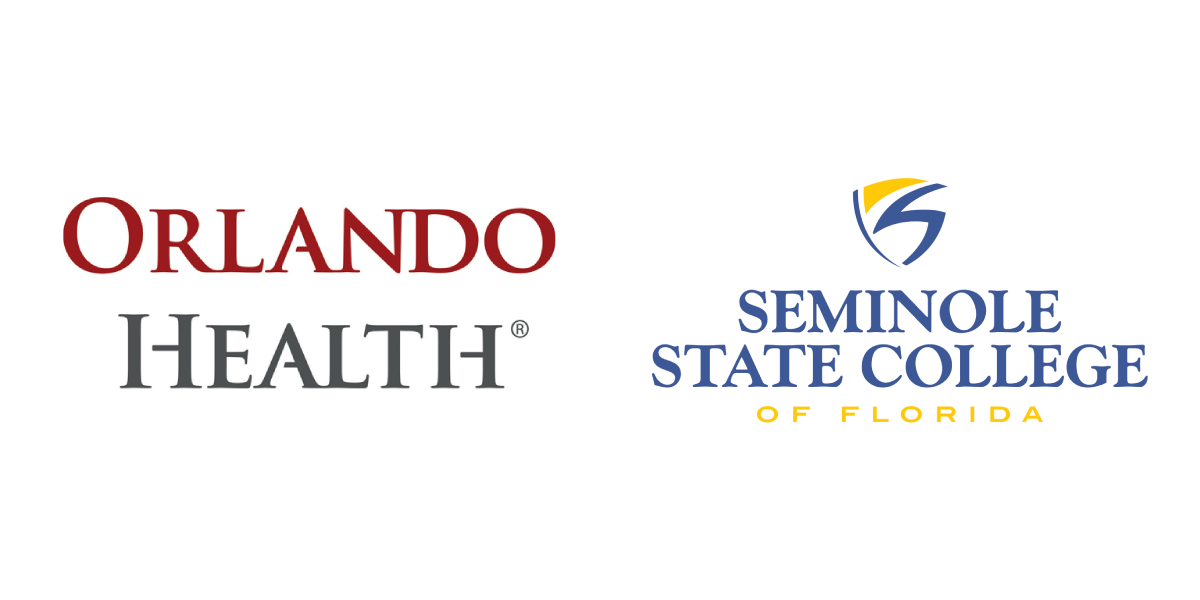 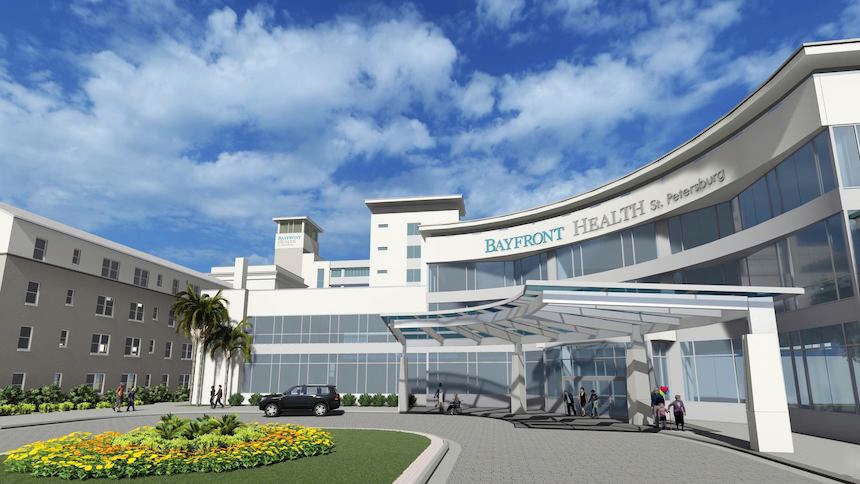 Information will update every 5 minutes. ER Wait Times are approximate and provided for informational purposes only. Estimated Wait Times as of: Tuesday, January 18, 2022 10:59 AM