Because the healthcare field is growing and evolving at a fast pace, it’s drawing a lot of interest as a career. However, while the expanding need for services, driven mainly by an aging baby-boomer population, is a key contributor to that growth, a wide range of non-clinical careers also are growing. One of the areas creating many new career opportunities is government affairs and public policy.

Bridging the Gap Between Healthcare and Government

Almost everything that happens at any major healthcare organization or hospital such as Orlando Health involves government at the local, state and federal levels. That means positive relationships with elected and public officials are necessary to make sure Orlando Health is involved in the processes that result in policy and budget decisions affecting the hospital and its patients. 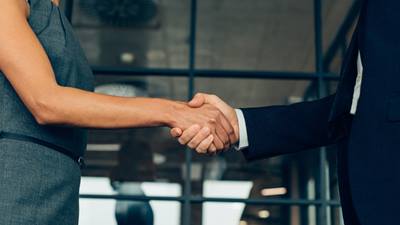 Our role in government affairs is to be the lead advocates for Orlando Health with our elected and public officials. We manage the relationships with these officials and their staffs to advocate for issues that are in the best interests of the healthcare system and our patients, from both a policy and a budget perspective.

These issues can range from policies that directly affect the clinical work performed by physicians, surgeons, nurses and therapists to construction permits needed for an expansion project or new facility.

There are times, especially at the state level, when a legislator will have a great idea and their intentions are in the right place. However, after we talk to our clinicians and those in the quality area, we realize that it may not be the best thing to do for the patient, or we may want to go about it in a different way. At that point, we approach the legislator to see if they would revise their approach. It gives us an opportunity to explain our concerns to them.

A Career in Government Affairs

Working in the government affairs department at Orlando Health tends to appeal to people who have an interest in both healthcare and government or policy. It’s a role that requires people to get involved in the details of both interests, as well as have the ability to develop trusted relationships with elected and public officials. Flexibility also is important because we often have to juggle many priorities simultaneously.

What we really love is the ability to engage in issues and work with members who are subject matter experts to get into the details of topics we’re working on. It’s very important for us to be as informed as possible on every issue because it’s our job to help elected and public officials understand our perspective. Plus, it's very rewarding that we are advocating for issues that are critical in our community from both the healthcare and economic standpoints. People often don't realize how much of an economic and financial impact we have in the communities we serve, in addition to the care we provide.

If you are looking to pursue a government affairs role in the healthcare or another industry, there are several paths you can take. One option is to major in a college degree that’s relevant to the field, such as political science or healthcare administration. One of the best ways to thrive in this role is to understand the legislative and regulatory processes that impact the organization just like the government affairs team does for Orlando Health.

It also can help to have experience as an aide, serving on the staff of a local, state or federal elected official, which you could do while in college or as an entry-level job so you can start to learn how local government and the legislative process works. After all, if you don’t understand the tools necessary to pass legislation, secure needed zoning approvals or pass a local ordinance, you might have the greatest idea in the world and it’s not going to do any good because it will never be passed. 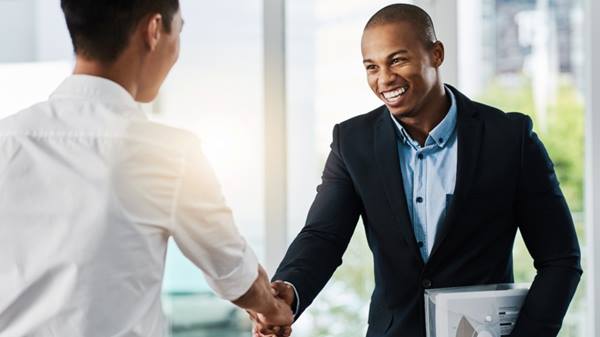 Are You Interested in a Career at Orlando Health?

As part of the Orlando Health system, you’ll play a role in delivering care to more than 1.8 million Central Florida residents while working alongside talented, passionate professionals.

Learn More
Behind the Scenes with Medical Staff Services Urgent Care|Day in the Life Day in the Life

Behind the Scenes with Medical Staff Services The Role of a Teacher at a Children’s Hospital

Information will update every 5 minutes. ER Wait Times are approximate and provided for informational purposes only. Estimated Wait Times as of: Saturday, January 28, 2023 2:50 PM