Study: Ovarian Cancer May Not Originate in the Ovaries 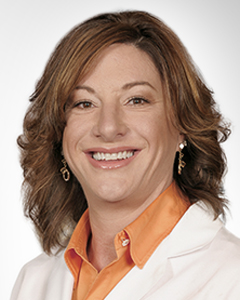 This year, an estimated 22,440 women will be diagnosed with ovarian cancer. The disease is the fifth leading cause of cancer deaths among women, making it critical to raise public awareness about this form of cancer.

Now, a recent study suggest that ovarian cancer may not start the way most people think, a development that could affect prevention and early detection efforts.

The Origin of Ovarian Cancer

A study by researchers at NYU Langone Health has found that the majority of ovarian cancer cases start in the fallopian tubes, which are attached to the ovaries and enable a fertilized egg to travel to the uterus for implantation.

The study supports previous research that has found cancer cells that originate in different parts of the body have different genetic profiles. Because there were no genetic differences between cancer cells in the fallopian tubes and those located elsewhere in the pelvis, it indicated to researchers that these cells did not originate from different tissue types, and therefore most likely share a common origin.

Paving the Way for Future Research

The study could have important implications for how we treat ovarian cancer. If we can find biomarkers on cancer cells in the fallopian tubes, then this may enable us to do tests and Pap Smears that can lead to earlier detection of ovarian cancer. Researchers also say the study suggests that removing the fallopian tubes instead of the ovaries may be more effective in reducing a woman’s risk for ovarian cancer, especially if she has a genetic mutation like the BRCA gene.

According to the American Cancer Society, diagnosis rates for ovarian cancer have decreased in the last 20 years. However, ovarian cancer still is one of the deadliest forms of cancer in women. That’s because it is so difficult to detect this cancer at an early stage when it is most treatable — only 15 percent of ovarian cancer cases are diagnosed when the cancer is localized. This study is a step in the right direction and may help us prevent more of these cancers and increase survivorship among women. But we may still have years of work ahead to more clearly understand the role the fallopian tubes play in the development and spread of these tumors. Further study may allow women with a genetic predisposition for “ovarian” cancer to keep their ovaries until natural menopause and only have their Fallopian tubes removed by age 35-40 or when childbearing has been completed. 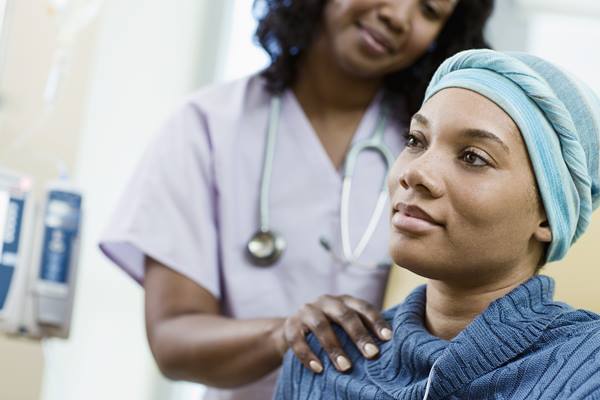 Download a Guide to Understand Your Risk for Gynecologic Cancer

Maintaining gynecologic health is important at every stage of a woman’s life. While a relatively small percentage of women will ever develop gynecologic cancer, it is important to understand what it is and what the warning signs are. Early detection can be crucial to successfully treating and defeating cancer. Information will update every 5 minutes. ER Wait Times are approximate and provided for informational purposes only. Estimated Wait Times as of: Saturday, February 4, 2023 11:26 PM