If you or your child have ever taken a hard hit to the head, you know how terrifying the aftermath of that moment can be. Could it be a concussion? How do you know for sure?

Traditionally, concussions have been clinically diagnosed using two methods, neither of which is without flaws. But a new saliva-based concussion test shows promise for providing quick and accurate results.

Concussions currently are diagnosed based on a person’s symptoms and how they got their injury. Two methods of diagnosis are generally used:

The immediate assessment part of SCAT5 looks for obvious symptoms of concussion, tests memory and checks for neck or spine problems. The part of SCAT5 done later gets a detailed history of the person’s condition and performs cognitive and neurological evaluations.

Neither SCAT5 nor ImPACT is foolproof, and concussions may be missed due to the subjectivity of these diagnostic tools. An undiagnosed concussion can be especially dangerous for athletes who are at risk of developing another concussion down the road, such as professional soccer, football and hockey players.

Getting a second concussion can have serious short- and long-term consequences, including problems with memory, concentration and mental health. A traumatic brain injury may even increase a person’s risk of dementia, and the risk is greater with multiple injuries to the brain.

For the first time, scientists appear to have designed a way to objectively test for concussion.

In a recent study published in the British Journal of Sports Medicine, researchers explain how they developed a saliva-based test that accurately detected concussions in male rugby players.

According to the study, the test measures levels of RNAs and microRNAs — messages sent by cells in response to a brain injury — that are abundant in saliva. Using this noninvasive testing method to look at RNA saliva biomarkers, researchers were able to detect concussions within minutes with 94 percent accuracy.

While the test used in the study relied on lab testing of saliva samples, researchers are working on an over-the-counter version that may provide immediate results.

This type of instant, objective concussion test could be helpful not just for athletes but also for accident victims, military personnel and anyone else who experiences a brain injury.

Although more research is needed before it becomes widely available, this saliva test has the potential to remove the subjectivity that surrounds current methods of diagnosing concussions. Instead of relying on diagnostic tools that don’t provide definitive results, we soon may be able to know for sure whether a person has a concussion.

Sign Up
Prevent Dog-Walking Injuries with These Tips
Joint Pain: What Happens as We Age 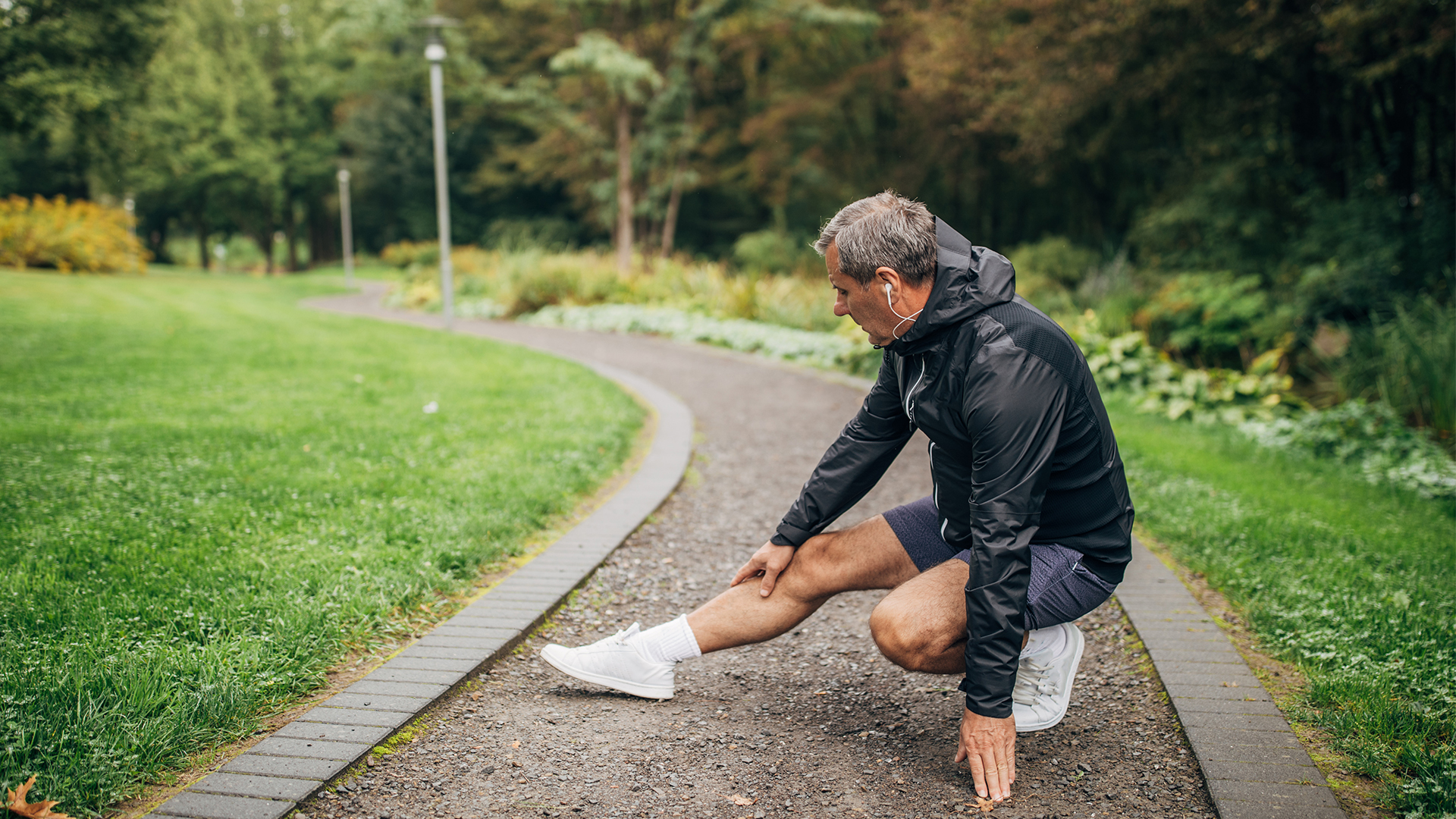 Information will update every 5 minutes. ER Wait Times are approximate and provided for informational purposes only. Estimated Wait Times as of: Monday, September 27, 2021 3:03 AM