Orlando, FL (August 26, 2019) -- In one of the largest studies of its kind, researchers at Orlando Health are making new progress in finding ways to detect a traumatic yet sinister brain injury -- and getting closer to preventing further damage.

Subconcussive injuries often show no symptoms or immediate effects, but can cause wear and tear on the brain over time with repeated injuries. The latest study, published in the journal BMJ Paediatrics Open, includes more than 700 emergency room patients -- children and adults. The study gets us closer to developing a standard blood test to spot these injuries as early as possible.

“A unique feature of this study is that it includes patients who hit their heads but have no symptoms,” said Linda Papa, MD, lead author of the study and emergency medicine doctor at Orlando Health. “This group is rarely -- if ever -- included in biomarker studies.”

The blood test looks for two proteins (GFAP and UCH-L1) found in our brains and released into blood after an injury -- higher levels of which could indicate a concussion or subconcussive injury. Dr. Papa has been studying these biomarkers for more than a decade. Some of her previous studies have focused on athletes, but now she’s expanding her research on subconcussive injuries to the general population and all age groups.

Historically, people who suffer head trauma without concussion symptoms may have been classified as having “no injury.” Plus, there are very few studies addressing the impact of subconcussive injuries following head trauma in the civilian population, as opposed to military members or athletes.

“It is estimated that up to 3.8 million concussions occur in the U.S. annually from organized and recreational sports -- and there are more than 2 million ER visits for traumatic brain injuries and concussions,” said Papa. “It is a significant health problem in both athletes and non-athletes.”

Furthermore, this blood test goes even deeper than a routine CT scan. Previous studies using the two biomarkers have focused on detecting brain lesions, but subconcussive injuries don’t necessarily result in lesions -- and even the vast majority of patients with concussions tend to have a normal CT scan.

“The study includes an array of patients with different injury mechanisms, including car crashes, falls and bicycle accidents in addition to recreational and sports injuries,” said Papa. “It is not limited to just one group of injury types.”

A number of companies are now working on developing a bench-top device for the hospital lab -- along with a point-of-care handheld device that can be used to detect subconcussive injuries  in a variety of settings -- including sporting events, in the ambulance, at the scene of car crashes, in military settings or even after a simple bump to the head.

“The technology is only a year or two away,” said Papa. 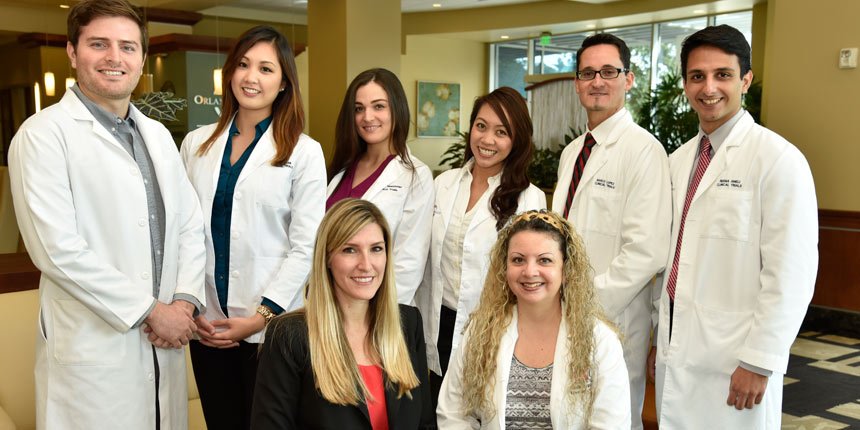 Papa, L. (2019), “Evaluating Glial and Neuronal Blood Biomarkers GFAP and UCH-L1 as Gradients of Brain Injury in Concussive, Subconcussive and Nonconcussive Trauma in a Large Cohort of Pediatric and Adult Trauma Patients Over Time.” doi:10.1136/ bmjpo-2019-000473

Orlando Health is a $3.8 billion not-for-profit health care organization and a community-based network of hospitals, physician practices and outpatient care centers across Central Florida. The organization is home to the area’s only Level One Trauma Centers for adults and pediatrics, and is a statutory teaching hospital system that offers both specialty and community hospitals. More than 3,000 physicians have privileges across the system, which is also one of the area’s largest employers with more than 23,000 employees who serve nearly 155,000 inpatients, more than 3 million outpatients and more than 10,000 international patients each year. Additionally, Orlando Health provides more than $345 million in support of community health needs.  More information can be found at www.orlandohealth.com. 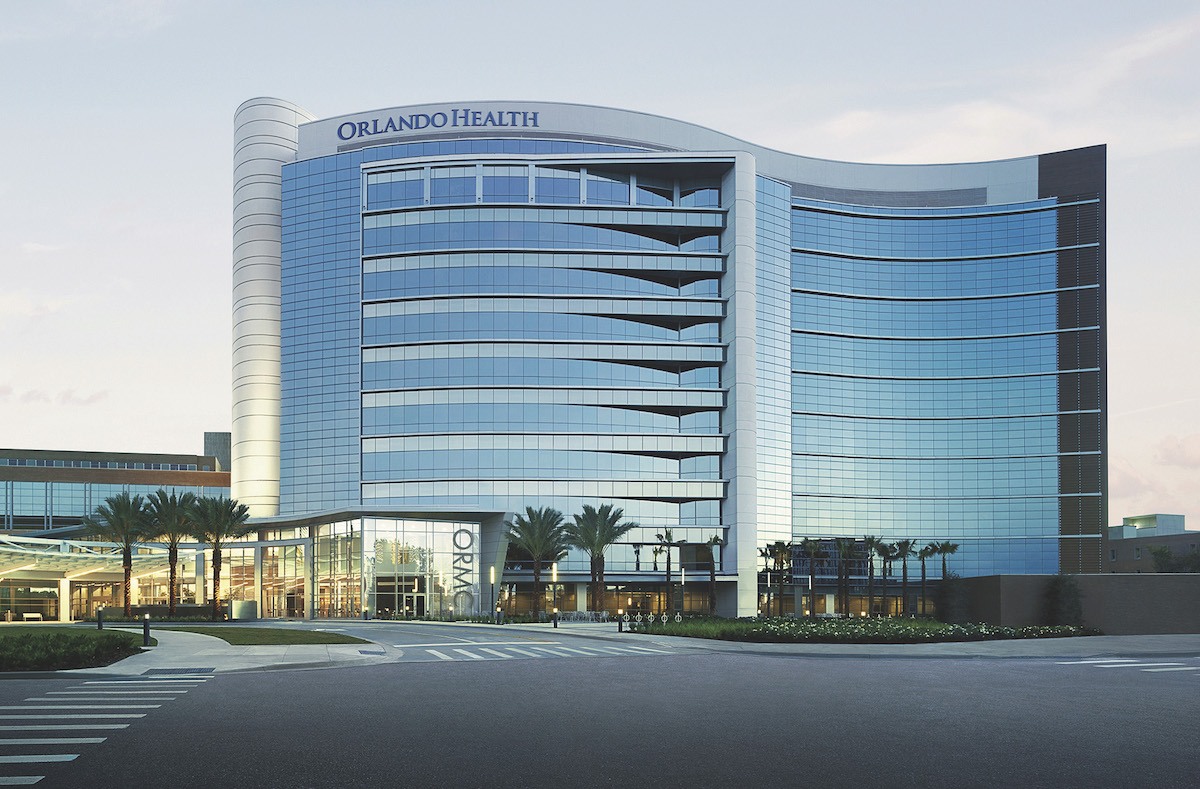 Information will update every 5 minutes. ER Wait Times are approximate and provided for informational purposes only. Estimated Wait Times as of: Sunday, August 9, 2020 2:43 AM