Orlando, FL (November 23, 2022) – Orlando Health clinicians from seven different specialties came together to perform back-to-back surgeries on a mother and her baby who developed a life-threatening tumor in utero. Randyiah Paul came to Orlando Health Winnie Palmer Hospital for Women and Babies after learning that the teratoma (a type of germ cell tumor) on her unborn daughter’s heart had grown so rapidly, she wouldn’t survive unless surgeons intervened. Doctors say this is a rare type of tumor, and it is exceptionally rare for it to require fetal intervention.

Across the street at Orlando Health Arnold Palmer Hospital for Children, two operating rooms were prepared for the highly complex procedures that would need to occur in rapid succession. First, the maternal-fetal medicine team performed an in-utero procedure (a pericardiocentesis) to remove the fluid around the baby’s heart, ultimately helping the baby transition safely from life inside the womb to the postnatal surgery.

"Randyiah was in just the right place to have this procedure, as it’s really quite intricate with no room for error,” said Cole Greves, MD, maternal-fetal medicine physician and director of complex fetal care at Orlando Health Winnie Palmer. "After injecting the fetus with an anesthetic, we then thread a needle, under direct ultrasound guidance, through mom's abdominal wall, into the uterus and then advance it through the fetal chest wall and into the sac surrounding the heart to remove the fluid and allow expansion of the fetal lungs – all while the heart is beating.”

Following the pericardiocentesis procedure, doctors performed a C-section on Randyiah, and Zuri Paul was born at 29 weeks' gestation, weighing just 3 lbs. 8 oz. Upon delivery, she was stabilized by the awaiting neonatology team and immediately rushed to the adjacent operating room where another team of specialists removed the tumor.

“This case represents the depth of expertise between both hospitals, and the ability to seamlessly bring them together and achieve a great outcome,” said Kevin Beers, DO, pediatric cardiothoracic surgeon at Orlando Health Arnold Palmer. “There were at least seven specialties represented in the planning of this, and a team of 11 physicians and surgeons between two operating rooms on the day of surgery. Each specialty played a critical role in Zuri’s care and survival.”

Zuri spent the next 16 weeks in the neonatal intensive care unit (NICU) at Orlando Health Winnie Palmer, recovering from surgery and gaining the strength she would need to go home. Her medical team is thrilled with the outcome of the surgery, as the tumor was removed in its entirety and is not expected to return.

Just in time for Thanksgiving, Zuri was released from the hospital (now grown to over 10 lbs.) to be united with her mother, father and older sister. Randyiah says, “This has been a hard journey, but we’ve been taking it day by day. We didn’t want to rush bringing Zuri home; we knew she would be ready in her own time.”

Zuri now only requires surveillance moving forward, and the care team anticipates that she will be able to live a happy and normal life. 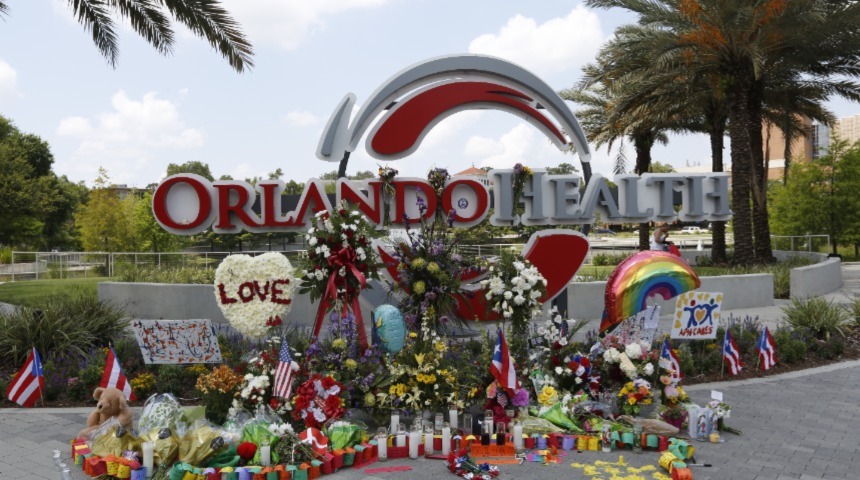 Information will update every 5 minutes. ER Wait Times are approximate and provided for informational purposes only. Estimated Wait Times as of: Thursday, December 1, 2022 8:24 AM