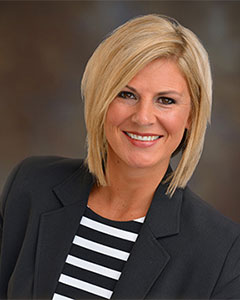 What image comes to your mind when you think about someone with an eating disorder? There’s a good chance you picture a young, Caucasian teenage girl with anorexia, who may be painfully thin. Or, perhaps, you picture someone with bulimia as a heavier person, who is ordering through the drive through lane with a car already filled with food wrappers.

Contrary to common beliefs, eating disorders can look very different from these stereotypes, and can affect women, men, children and adults, and people of all sizes and ethnicities.

According to the National Eating Disorders Association, twenty million women and ten million men in America will have eating disorders at some point in their lives.

One of them is Adam Rippon, U.S. Olympic figure skater. Rippon says he was so intent on losing weight so he could do some of the most complex jumps, he limited food—during training—to three pieces of bread (with a pat of I Can’t Believe It’s Not Butter) and multiple cups of coffee a day. It wasn’t just dieting, but a self-imposed strictness that was related to his body image. But as a twenty-something male, Rippon doesn’t fit the image of a person with an eating disorder.

Neither does Gloria Lucas, who developed bulimia when she was 17. She was hesitant to seek help for her eating disorder, thinking she wouldn’t be taken seriously since she was Xicana, of Mexican Indigenous descent, and not a stereotypical Caucasian that is often portrayed as someone with an eating disorder.

When a person doesn’t fit the typical description of someone with an eating disorder, their illness can be overlooked or dismissed. That’s why it is important to better understand eating disorders and encourage anyone with signs of them to seek medical help.

Most Common Types of Eating Disorders

People with eating disorders can recover fully, with the right medical care and supervision. Doctors can diagnose an eating disorder through a psychological evaluation and perhaps a physical exam that might indicate any health related consequences of the eating disorder.

By understanding that an eating disorder isn’t really about food, but is a disease that is comprised of biological, psychological and environmental factors, and, like many other diseases, can affect anyone. With this knowledge, we can be more alert for any symptoms that arise and arrange for medical treatment as early as possible. 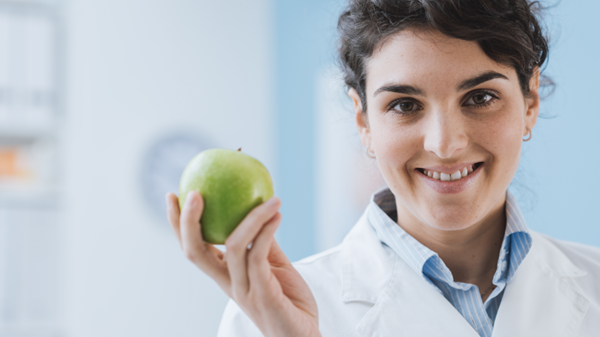 From routine well-care visits to the unavoidable sick visits, you’ll enjoy easy access and personalized care. We take the time to listen, answer questions and clearly explain conditions and treatment options. Moreover, our physicians practice collaborative medicine, working with you to help keep your family happy and healthy.

Can Stress Upset My Hormones?

Is It Grief or Depression? How to Tell the Difference

5 Ways to Increase Optimism and Reduce Anxiety Every Day

Information will update every 5 minutes. ER Wait Times are approximate and provided for informational purposes only. Estimated Wait Times as of: Saturday, June 6, 2020 3:55 PM