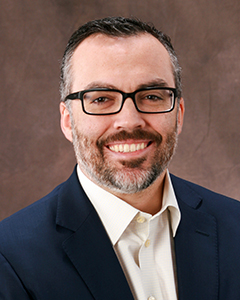 Hector Ramirez, MD, is a women’s health physician practicing in Windermere, Florida. Dr. Ramirez joined Orlando Health Physician Associates in 2015, and specializes in women’s health services ranging from regular exams and screenings to pregnancy. He is certified by the American Board of Obstetrics and Gynecology.

Dr. Ramirez earned his medical degree from Ponce School of Medicine in Ponce, Puerto Rico in 2005. He completed the Obstetrics and Gynecology Residency Program at Orlando Regional Medical Center in 2009.

Prior to joining Orlando Health Physician Associates, Dr. Ramirez had a private practice in Ponce, Puerto Rico and was an assistant professor in the Ponce School of Medicine’s Department of OB/GYN. He also conducts rounds and performs deliveries at Winnie Palmer Hospital for Women & Babies. He is fluent in English and Spanish and holds current medical licenses in Georgia and Puerto Rico, as well as Florida.

Currently, he is a fellow of the American Congress of Obstetricians and Gynecologists. Do You Need an OB-GYN? Hair Falling Out? What Women Can Do About Hair Loss (Alopecia) 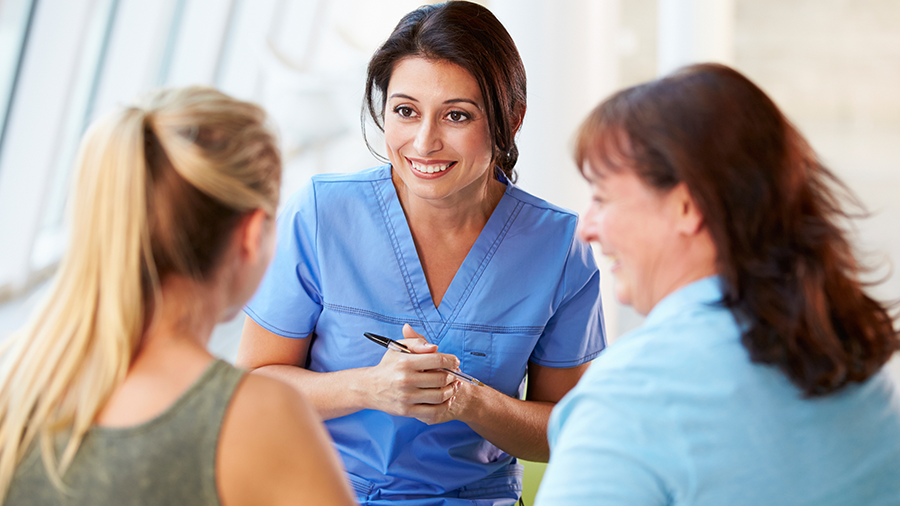 What to Expect at your Annual Women's Health Exam

Information will update every 5 minutes. ER Wait Times are approximate and provided for informational purposes only. Estimated Wait Times as of: Thursday, January 26, 2023 4:14 PM